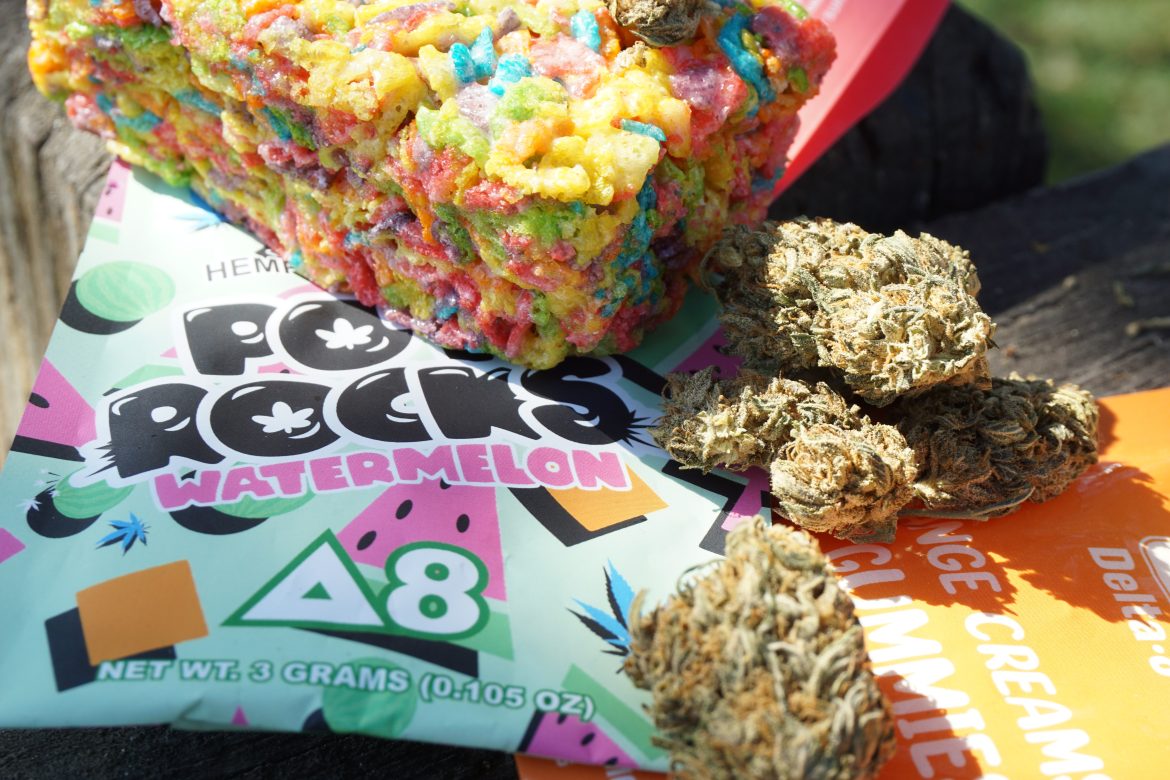 A five-year study published Tuesday confirms a stark rise in accidental edible marijuana consumption in children under the age of six, says the Associated Press (AP).

The study surveyed reports of children inadvertently consuming the products at home due to the rise in the legalization of marijuana consumption in various states nationwide.

“More than 7,000 confirmed cases of kids younger than 6 eating marijuana edibles were reported to the nation’s poison control centers between 2017 and 2021, climbing from about 200 to more than 3,000 per year,” writes JoNel Aleccia, of the AP.

According to the study, almost a quarter of the children were hospitalized and some were even comatose or experiencing labored breathing.

Led by Dr. Marit Tweet, a medical toxicologist at the Southern Illinois Schools of Medicine, the study found that nearly half of the children affected were toddlers, ages two and three, with 90% of the children accessing the edibles at their homes.

Often packaged as cookies, candies, or sweet treats, Tweet says the edibles can be overlooked as hazardous products. Young children are at greatest risk due to a lack of discernment and development, which is why Tweet says parents should view the edibles as medication.

The latter two years of the study saw the most reports, with the COVID-19 pandemic contributing to incident occurrences while families were at home more often than in former years. Tweet explained that this gave children more opportunities to find the treats.

Dr. Brian Schultz, a pediatric emergency physician at Baltimore’s Johns Hopkins Medicine, said he and his colleagues treated children for edible marijuana consumption “almost on a daily basis” at his previous position with the Children’s National Hospital in Washington D.C.

Heightened vigilance by parents and legislation to change packaging in order to make the edibles “less appealing and accessible to children” are suggestions Tweet gave in order to mitigate these incidents in the future. Many states already require child-resistant packaging for cannabis products.