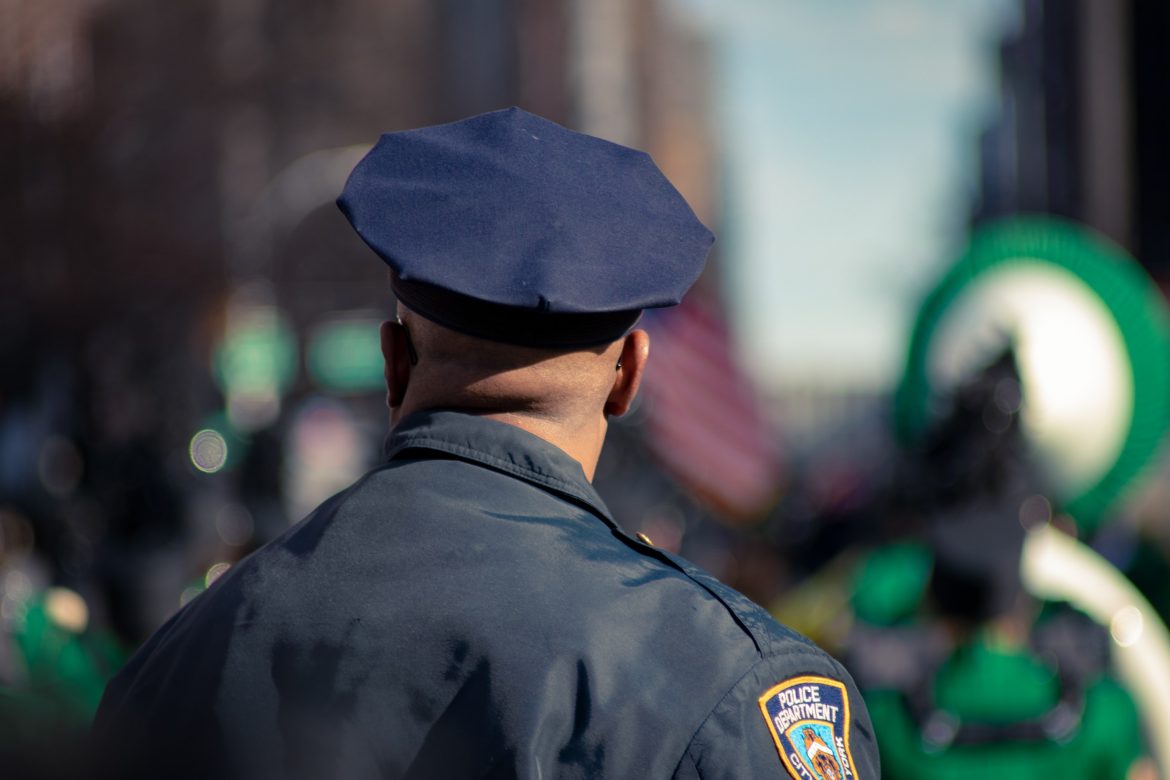 A new study, conducted by University of Nebraska Distinguished Associate Professor of Criminology Justin Nix and University of Utah PhD candidates Scott Mourtgos and Ian Adams, suggests that voluntary resignation among police officers within large police departments in the Western United States, “increased by 279%” after last year’s anti-police riots and protests. The study predicts that the high rate of turnover in police departments will continue for the foreseeable future, which has the potential to “ripple across communities for years into the future.”

The study’s conclusion warned that “the increased loss of officers to resignation is not easily remedied through recruitment, and places significant budgetary pressure on the agency,” and that “a deficit of officers may contribute to an already increased violent crime rate in the studied agency, which has already become local headline news.”

Last month FISM News reported “approximately 50 police officers and staff resigned from Portland Police’s Rapid Response Team (RRT) because one of their fellow officers on the team was indicted by a grand jury for his actions during a riot last summer. This number represents the totality of employees assigned to the RRT.”

On a possibly hopeful note, the study admits that staffing issues among police forces have historically “been relatively short-lived,” but the researchers remained concerned that the internet may prolong the situation thanks “to the salience of social media, the rapid spread of images online, and sustained negative media attention.” The researchers called  on politicians and journalists to “resist going along with poorly framed narratives,” to help stem the problem.

However, responsibility for retaining officers largely falls at the feet of the local police departments, particularly in handling discipline among officers. The study noted that “there is a statistically significant and sizeable relationship between perceived organizational justice and desirable officer attitudes and behaviors,” explaining that, “officers who perceive greater organizational justice are less sensitive to the ill effects of heightened public scrutiny.” The study also encouraged police departments to be more transparent with its data to foster trust between law enforcement and the communities they police.