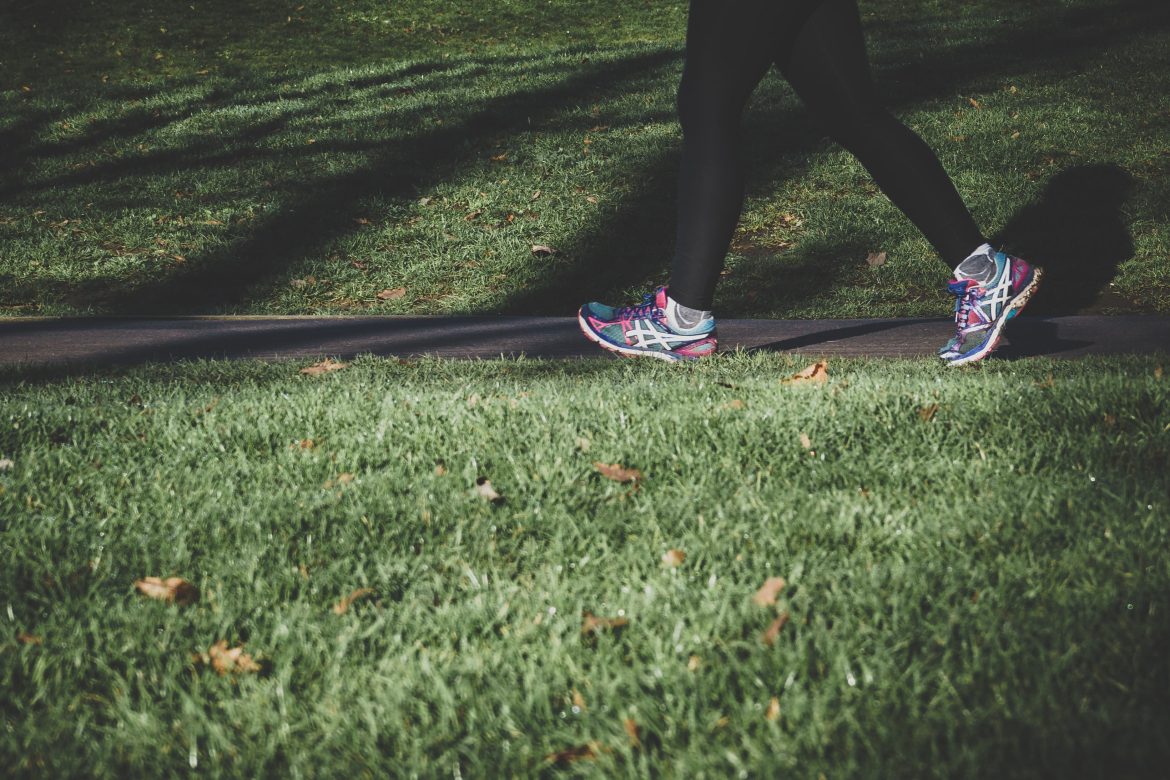 The culture of exercise and physical fitness tells us that the best way to get in shape is suffering through intense workouts. However, recent research suggests that there is little supporting evidence to the adage “no pain, no gain” when it comes to working out and long-term health advantages.

A new study published in February 2022, in Frontiers in Psychology assessed three different factors relevant to exercise enjoyment and sustainability, which were habit, intention, and frequency.  The study authors aimed to understand the “intention-behavior gap,” which is when a person’s actions do not align with their intentions, in health clubs.

The researchers surveyed 273 participants in 9 different health clubs to better understand the differences between those who consistently exercised and those that quit. One of the key determining factors that separated the two groups was enjoyment, which was associated with forming exercise habits and frequency of working out.

In other words, those who enjoyed their work outs were far more likely to stick with the routine, and thus reap the long-term benefits of exercise.

Daniel Lieberman, a professor of the Department of Human Evolutionary Biology at Harvard University, said in an interview with the Harvard Gazette that “the vast majority of people have a hard time doing it” adding that “only about a quarter of Americans actually exercise in their leisure time.”

A previous study found that chronic disease has been increasing each year, including heart disease, cancer, diabetes, and kidney disease. The study also found that “chronic diseases are responsible for seven out of 10 deaths in the U.S., killing more than 1.7 million Americans each year; and more than 75% of the $2 trillion spent on public and private healthcare in 2005 went toward chronic diseases.”

Many of these chronic conditions are linked to sedentary or inactive lifestyles, poor nutrition, and the use of tobacco and alcohol.

While exercise is important in maintaining a healthy lifestyle, other research has found that suggests that brief and sporadic bursts of vigorous intermittent lifestyle physical activity (VILPA) — such as “very fast walking while commuting to work or moving from place to place, or stair climbing” can be just as healthy as working out.

A study published in Nature Medicine found that intense and sporadic bursts of activity reduced all-cause and cancer-related deaths by up to 40%, and up to a 49% reduction in deaths related to heart disease. These study results show that even short episodes of common activities of daily living can have a positive impact on physical health.