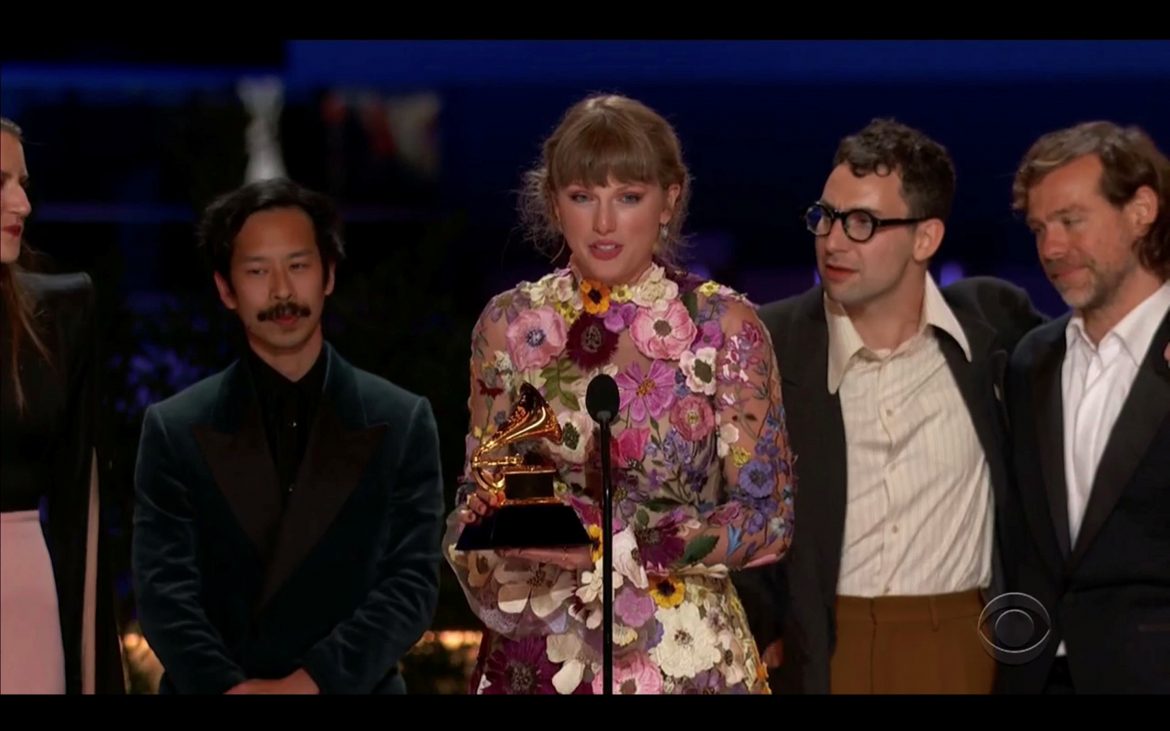 The 2021 Grammy Awards took place Sunday night at the Los Angeles Convention Center in a socially-distanced manner, featuring in-person and virtual appearances from countless Hollywood elites.  Some of the notable winners included Taylor Swift, who took home Album of the Year with her new release “Folklore,” and Billie Eilish, who won Record of the Year with “Everything I Wanted.” The Song of the Year Award went to R&B artist H.E.R. for the song “I Can’t Breathe,” written in response to the death of George Floyd in May 2020. In the aftermath of a recent and somewhat publicized conversion to Christianity, Kanye West won the award for Best Contemporary Christian Music Album with “Jesus Is King.”

The Grammy’s provided yet another public opportunity for the leftist elites of Hollywood to promote their far-left agenda.  Many artists, who spent the previous year “trapped” in their mansions and vacation homes due to the pandemic shutdown, babbled of overcoming adversity with music during the pandemic and racial unrest of 2020.  Comedian Trevor Noah, one of the world’s most outspoken critics of President Donald Trump, hosted the event and praised the “new beginnings” of “hope for what is to come” in 2021.

The 2021 Grammy’s were agenda-driven from the very beginning, but Cardi B brought the standards of class and decency to an all-time low with a live act featuring new artist, Megan Thee Stallion.  The two teamed up for a sultry, hyper-sexualized and perverse performance of Cardi B’s new single “WAP.”  In typical fashion, many in the liberal media praised the flesh-fest as a display of “female empowerment.”