Sunken Continent Could Be Under Iceland 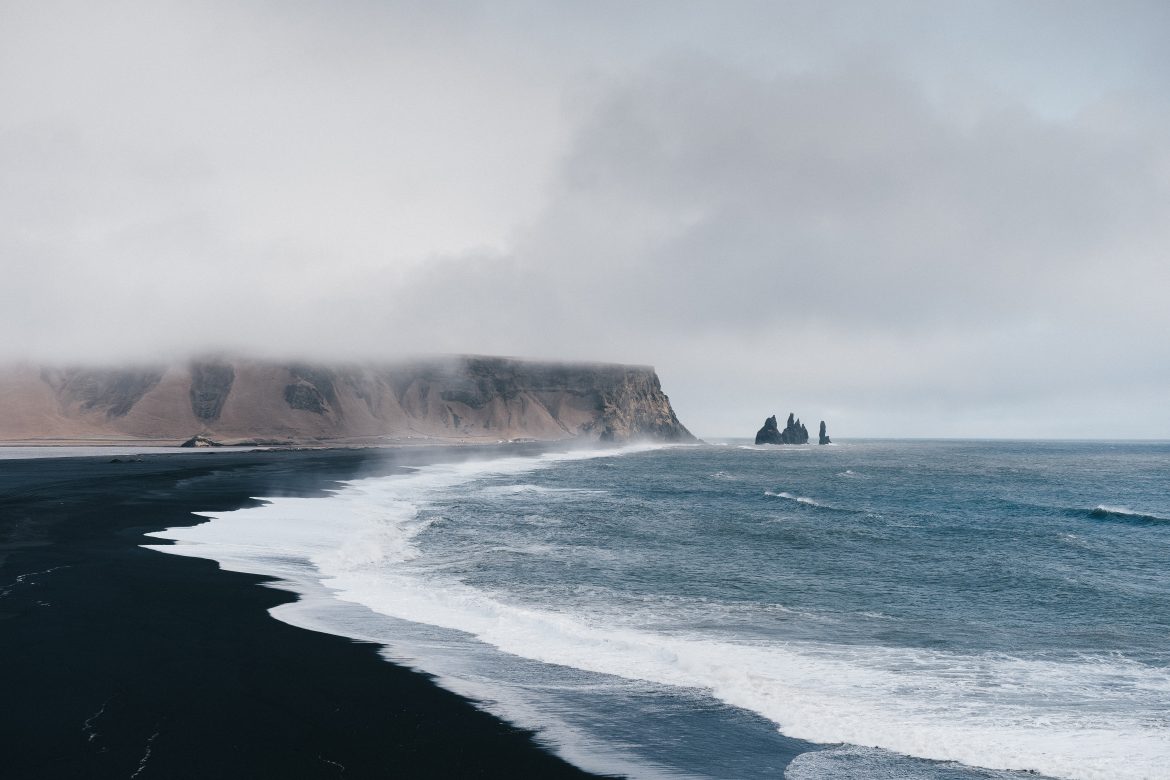 Scientists have become increasingly convinced that a sunken continent could be hidden deep in the ocean beneath Iceland. The growing suspicion is led by a team of international geologists who have long been researching Iceland and its surrounding ocean. The geologists speculate that the sunken continent could be larger than Australia, reaching from Greenland to Europe, spanning close to 400,000 square miles.

While the hypothesis still requires a substantial amount of research and investigation, the geologists were first turned onto the idea when examining the oceanic crust beneath the sea around Iceland. One of the lead scientists, Professor Gillian Foulger, Emeritus Professor of Geophysics in the Department of Earth Sciences at Durham University told SWNS,

Until now Iceland has puzzled geologists as existing theories that it is built of, and surrounded by, oceanic crust are not supported by multiple geological data… For example, the crust under Iceland is over 40km thick – seven times thicker than normal oceanic crust. This simply could not be explained. However, when we considered the possibility that this thick crust is continental, our data suddenly all made sense. This led us immediately to realize that the continental region was much bigger than Iceland itself – there is a hidden continent right there under the sea.

If the hypothesis is correct then this could result in a remarkable discovery of natural resources as many essential minerals and hydrocarbons are exclusive to continental crust. Such a discovery would revolutionize geology.

Further research and investigation is currently on hold due to COVID-19 restrictions which make it much more difficult to conduct the experiments and tests. However, the geologist team hopes to begin testing in earnest once restrictions are lifted. Iceland is also hoping to prove that the seabed constituting the hypothesized continent is a submerged extension of Iceland. In doing so Iceland will be given exclusive rights to the non-living resources of the submerged continent pursuant to the United Nations Convention on the Law of the Sea.