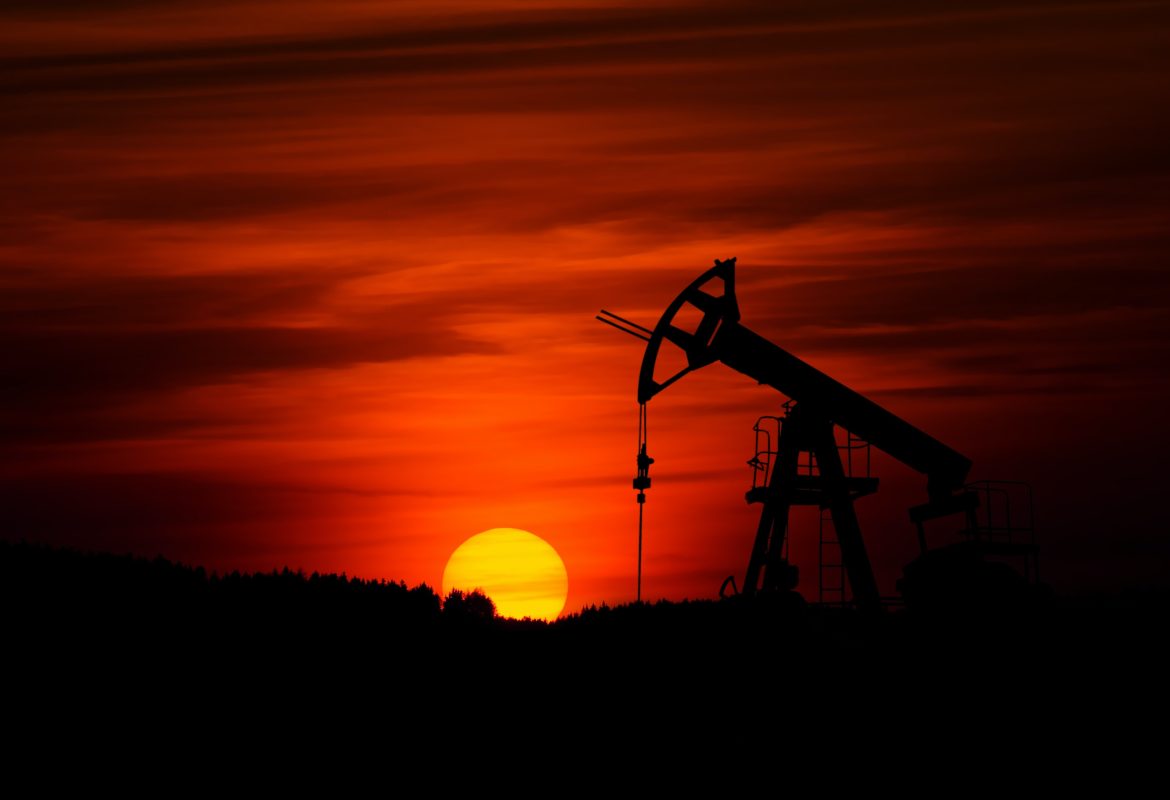 President Joe Biden’s approach to energy remains the subject of intense conservative criticism, and now a pro-business conservative group has released a report that is likely to result in even more denunciation from Republicans who are all-too-eager to point to areas where the president is weak.

In its October report on U.S. energy, the Committee to Unleash Prosperity estimates that Biden’s energy policies are costing the nation $100 billion in lost energy output.

“The Biden administration has sent conflicting messages to the U.S. oil and gas industry,” the report reads.

On one hand, Biden has promised to set the U.S. on a course of eliminating U.S. oil and gas over the next two decades. He has said that his long-term goal would be to ‘shut down’ oil and gas production as part of his climate change strategy … On the other hand, he has said multiple times he is ‘doing all I can’ to reduce gas prices at the pump. He also claims that the U.S. is near ‘record levels’ of oil and gas production in his first year-and-a-half in office.

As of this writing, Biden had not responded to the group’s report.

The committee’s researchers, Stephen Moore and Casey B. Mulligan, concluded that, whatever Biden might believe his plan is achieving, it pales in comparison to what would have been achieved had the country continued the policies of former President Donald Trump.

“The U.S. would be producing between 2 and 3 million more barrels of oil a day and between 20 and 25 more billion cubic feet of natural gas under the Trump policies,” the report reads. “This translates into an economic loss ⁠— or tax on the American economy ⁠— of roughly $100 billion a year.”

Additionally, the researchers say, under a Trump-style approach, the nation would not have to repeatedly tap its strategic oil reserve.

“The amount of domestic oil production lost because of Biden’s war on fossil fuels is about four times greater (600 million barrels) than the amount of oil extracted (150 million barrels through July 2022) from the Strategic Petroleum Reserves,” the report reads.

Republicans have routinely lambasted Biden over the cost of energy in the U.S. under his leadership and have sought to exploit the president’s preference for pushing green energy at home while seeking fossil energy from abroad.

“When Joe Biden took power America was an energy superpower,” Sen. Ted Cruz (R-Texas) tweeted. “In under 2 years, he fulfilled his campaign promise to destroy our energy industry. But he loves oil and gas when it’s produced by our enemies in Iran and Venezuela.”

When Joe Biden took power America was an energy superpower. In under 2 years, he fulfilled his campaign promise to destroy our energy industry.

But he loves oil and gas when it's produced by our enemies in Iran and Venezuela. pic.twitter.com/7OkmckoCoU

Last week, following an announcement by OPEC+ that the Middle Eastern oil group would cut production, Biden announced he was tapping the strategic reserve again, with the hope of controlling fuel costs in the United States. However, Republicans like Louisiana Sen. John Kennedy wonder why Biden has not been more favorable to the American suppliers of crude oil.

“The U.S. is producing 900,000 barrels of oil a day LESS than we were before the pandemic,” Kennedy tweeted. “Why? Pres. Biden is waging war on affordable American energy, and Louisiana families are casualties of his green-at-any-cost agenda.”

While Biden has frequently restated his commitment to lowering energy costs ⁠— and cost of living is, as ever, a key factor in how people view any president’s job ⁠— the White House does not list energy independence or fossil fuels among the Biden-Harris campaign’s immediate priorities.