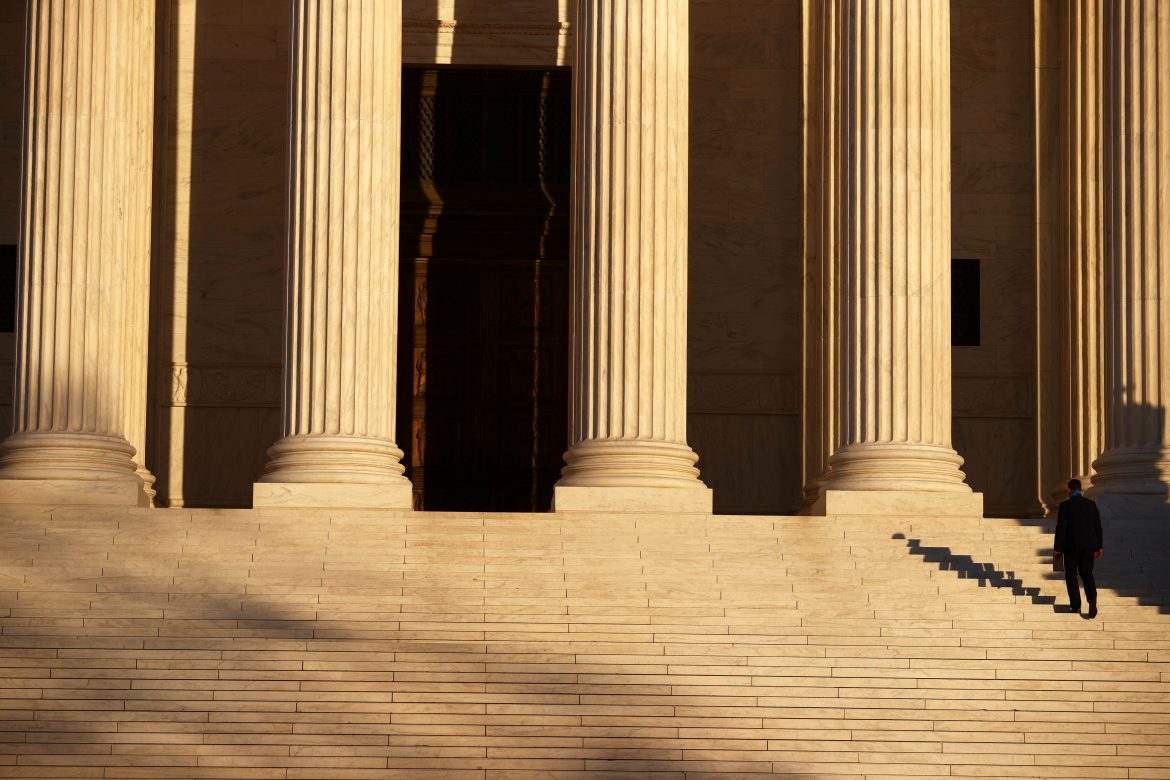 Santa Clara County ignored the Court’s ruling and continued to ban religious groups from gathering within the county precincts.  Santa Clara church members were outraged and sued the county for infringing on their protected right to worship.  On Friday, the Supreme Court ordered Santa Clara County to lift the ban on public worship gatherings with a 6-3 majority vote.  In almost identical fashion to the original ruling in early February, the Court’s three liberal justices unsurprisingly stood in opposition.

Even with this victory, there are still numerous restrictions in place for public worship in Santa Clara County.  The county amended its detailed directive for gatherings, first issued in July 2020 and then updated this past weekend in light of the Supreme Court’s ruling.  Churches may meet, but only at a 20% capacity limit.  Masks are required to be worn at all times by everyone present, and singing is prohibited.  The directive strongly discourages churches and religious groups from gathering, but thanks to the Supreme Court’s protection of religious liberty, Santa Clara County can no longer prohibit churches from gathering.