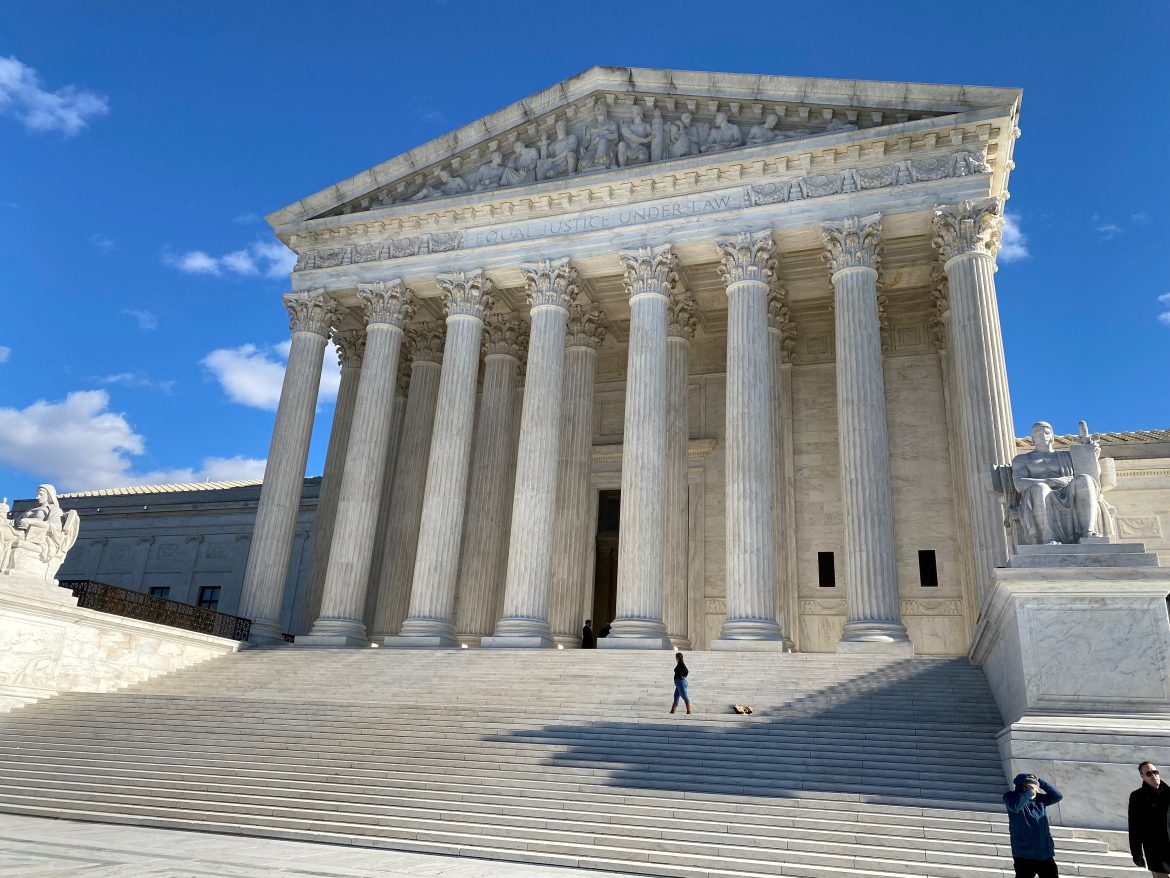 On Thursday, the Supreme Court struck down a New York law requiring concealed carry license applicants to give “proper cause” for needing a firearm in the biggest gun rights case to reach the high court in over a decade.

In a 6-3 decision, the court ruled that New York’s requirement violated the Second and Fourteenth Amendments of the Constitution. Justice Clarence Thomas authored the majority opinion, joined by his five conservative colleagues, while all three members of the court’s liberal bloc dissented.

“In this case, petitioners and respondents agree that ordinary, law-abiding citizens have a similar right to carry handguns publicly for their self-defense,” wrote Thomas. “We too agree, and now hold… that the Second and Fourteenth Amendments protect an individual’s right to carry a handgun for self-defense outside the home. Because the State of New York issues public-carry licenses only when an applicant demonstrates a special need for self-defense, we conclude that the State’s licensing regime violates the Constitution.”

The court had previously ruled in 2008 that the Second Amendment guarantees Americans the right to possess a firearm for lawful use. However, that decision still left the question of the right to carry a gun in public, an issue the court has continually declined to rule on in the years since. However, Thursday’s decision expands constitutional protection to include the right to concealed carry.

New York is one of eight states, plus the District of Columbia, to have a “may issue” law that gives government officials discretion in the issuing of concealed carry permits. These restrictions will likely face imminent court challenges in light of today’s ruling

In a dissenting opinion, Justice Stephen Breyer cited the statistics of rising gun violence, writing, “In 2020, 45,222 Americans were killed by firearms. Since the start of this year there have been 277 reported mass shootings – an average of more than one per day.” Breyer also referenced recent shootings, such as in Buffalo and Uvalde, as evidence of a need for more gun restrictions.

“Many States have tried to address some of the dangers of gun violence just described by passing laws that limit, in various ways, who may purchase, carry, or use firearms of different kinds. The Court today severely burdens States’ efforts to do so,” wrote Breyer.

However, Justice Samuel Alito hit back at Breyer’s dissent, writing in a concurring opinion, “Does the dissent think that laws like New York’s prevent or deter such atrocities? Will a person bent on carrying out a mass shooting be stopped if he knows that it is illegal to carry a handgun outside the home? And how does the dissent account for the fact that one of the mass shootings near the top of its list took place in Buffalo? The New York law at issue in this case obviously did not stop that perpetrator.”

New York Governor Kathy Hochul (D) responded to the court’s ruling on Thursday, saying, “This decision isn’t just reckless. It’s reprehensible. It’s not what New Yorkers want.” President Joe Biden said he was “deeply disappointed” by the ruling, claiming that it “contradicts both common sense and the Constitution, and should deeply trouble us all.”

While Thursday’s ruling is a win for gun rights advocates, the Senate is continuing to work on passing a bill aimed at curbing gun violence. If passed, the bill would be the most far–reaching federal gun law in decades.