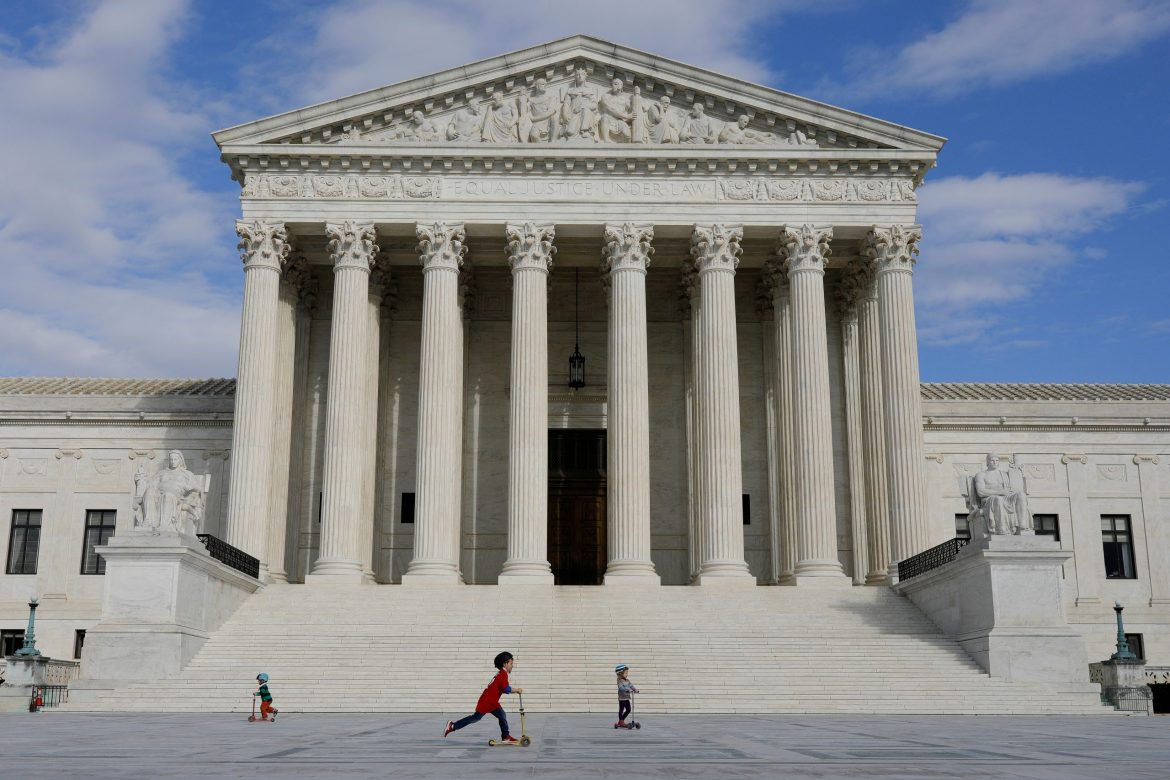 On Wednesday the Supreme Court will hear a case on whether or not faithless
electors can face penalties from their respective states. Back in the 2016
presidential election 10 electors in states where Hillary Clinton won cast their
vote another candidate. Three were fined and one was removed. In each case
the elector sued.

In the 2016 election, these electors had no impact on the outcome, however
such actions have the potential to change elections in future, closer contests.
Currently, 32 states, along with D.C., require electors to vote along with the
state’s popular vote, although 17 have no penalties for going rogue.