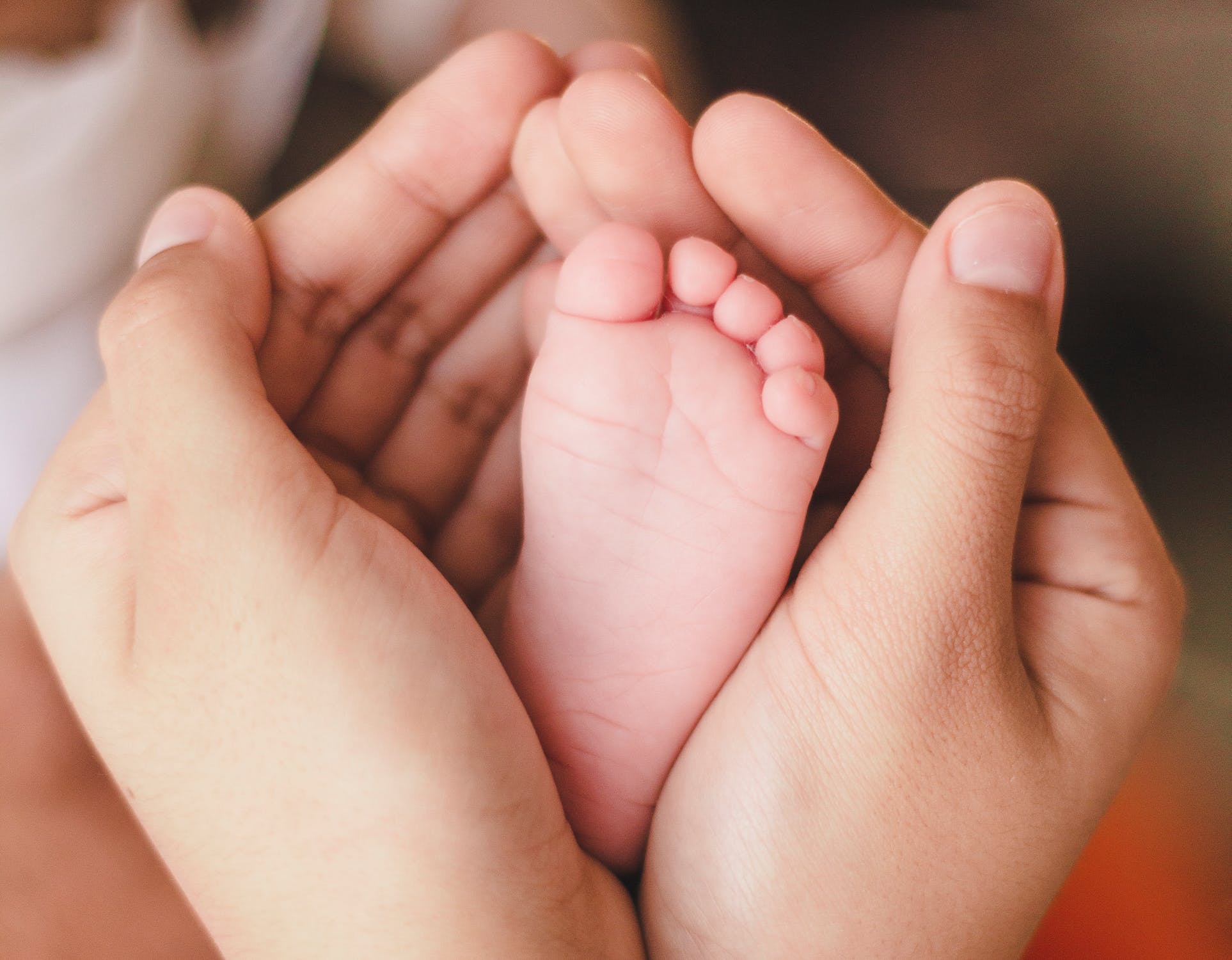 The court explained its decision, saying,

The fundamental difficulty … is that the European Court has never decided that a fetus, even one post-viability, is the bearer of Convention rights. The fact that both domestic legislation and courts, and the European Court itself, have recognized that there may be circumstances in which the fetus has interests which the State is entitled to protect does not lead to the proposition that it enjoys rights under Article 2.

Article 2 in the European Convention of Human Rights clearly states the following,

Everyone’s right to life shall be protected by law.

Pro-life advocates argue that the British high court is not acting within the parameters set by the European Convention of Human Rights. Heidi Crowter shared her feelings of disappointment and frustration,

This law is greatly disappointing, especially considering the fact that the United Kingdom was once a stronghold of Christianity for centuries. Thankfully, we worship and serve a God who loves the little ones, including those who suffer a devastating disability.