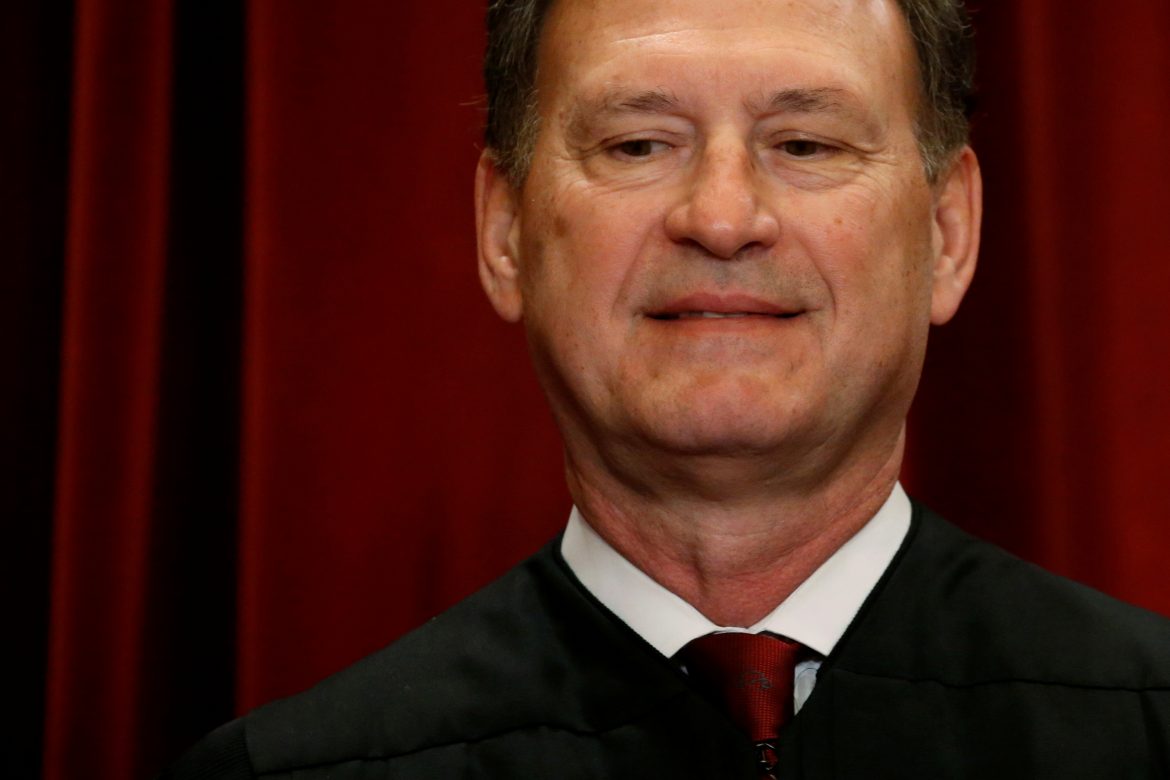 Supreme Court Justice Samuel Alito rescheduled a deadline for Pennsylvania officials to respond to a lawsuit filed against them by PA Republican lawmakers.

The original lawsuit was filed against the Supreme Court of Pennsylvania, which denied the Republicans’ challenge to a 2019 law known as Act 77 that allowed any PA voter to use mail-in voting. The court denied the challenge on the grounds that the legislators waited too long to bring up the constitutionality of a voting law after the election had already taken place.

The PA Republicans running this challenge, Representative Mike Kelly and House candidate Sean Parnell, filed an emergency appeal to the U.S. Supreme Court. They appealed with the charge that Act 77 “violates the Constitution of the Commonwealth of Pennsylvania,” as well as infringing on “powers granted to the Pennsylvania General Assembly” under Articles 1 and 2 in the U.S. Constitution, according to their petition.

It also states that the Pennsylvania General Assembly “exceeded its powers by unconstitutionally allowing no-excuse absentee voting, including for federal offices, in the Election.”

Responding to this appeal, Justice Alito moved the deadline for when the PA officials must respond to December 8, at 9 a.m. The original date to respond was December 9, which is the day after the “Safe Harbor” deadline for elections. Under U.S. law, this “Safe Harbor” deadline is set six days before state electors convene and any certified vote count on this day will “govern in the counting of the electoral votes as provided in the Constitution.”