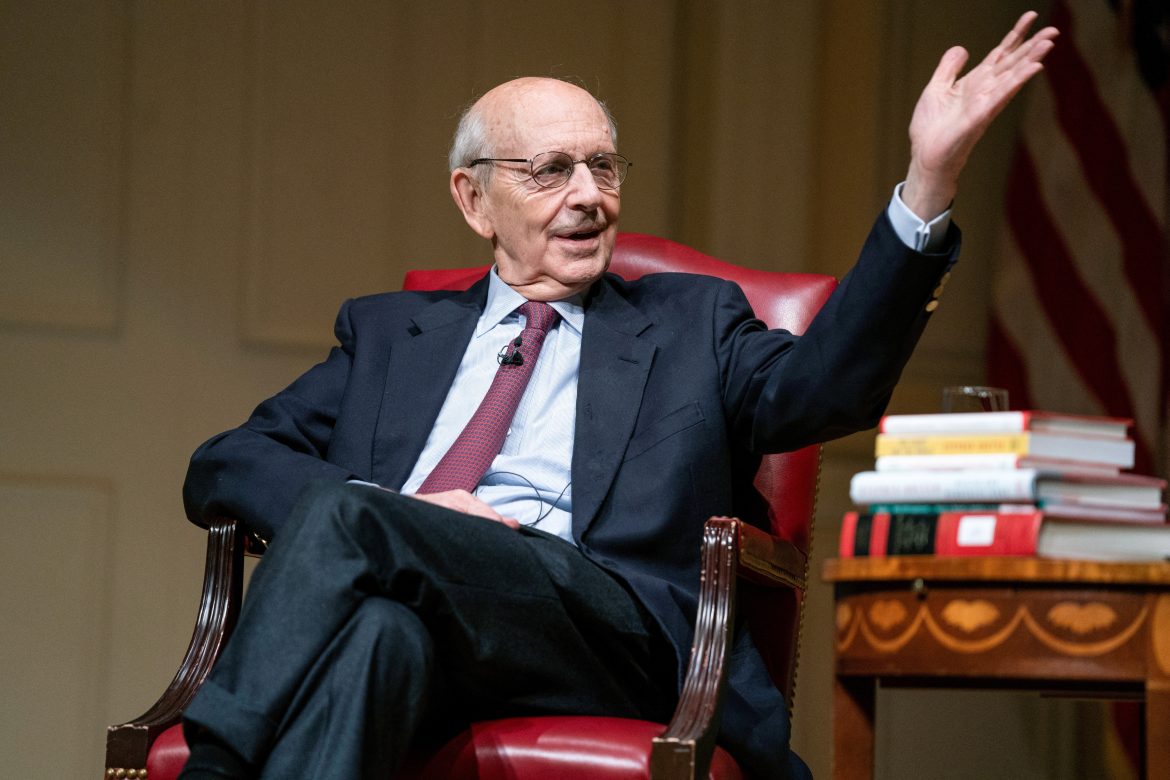 Liberal Supreme Court Justice Stephen Breyer officially stepped down from the bench at noon on Thursday, calling his time on the high court a “great honor.”

At 83, Breyer is the oldest justice to serve on the court and is second the longest-serving justice, behind conservative Justice Clarence Thomas. Breyer was appointed by President Bill Clinton in 1994.

The liberal justice announced in January that he would retire at the end of the current term.

“I enormously appreciate the privilege of serving as part of the federal judicial system – nearly 14 years as a Court of Appeals Judge and nearly 28 years as a Member of the Supreme Court,” Breyer wrote to President Biden earlier this year. “I have found the work challenging and meaningful. My relations with each of my colleagues have been warm and friendly.”

Breyer informed the president on Wednesday that his retirement would become official after the court handed down its remaining opinions Thursday morning.

“The Court has announced that tomorrow, beginning at 10 a.m., it will hand down all remaining opinions ready during this Term. Accordingly, my retirement from active service under the provisions of 28 U.S.C. § 371(b) will be effective on Thursday, June 30, 2022, at noon,” Breyer wrote.

“You have nominated and the United States Senate has confirmed the Honorable Ketanji Brown Jackson to succeed me in the office, and I understand that she is prepared to take the prescribed oaths to begin her service as the 116th member of this Court,” he added.

Judge Jackson will now serve when the next term begins. The Senate confirmed Jackson in April in a 53-47 vote, with three Republicans joining all 50 Democrats to confirm her as Breyer’s replacement.

Breyer concluded his letter to Biden, writing, “It has been my great honor to participate as a judge in the effort to maintain our Constitution and the Rule of Law.”