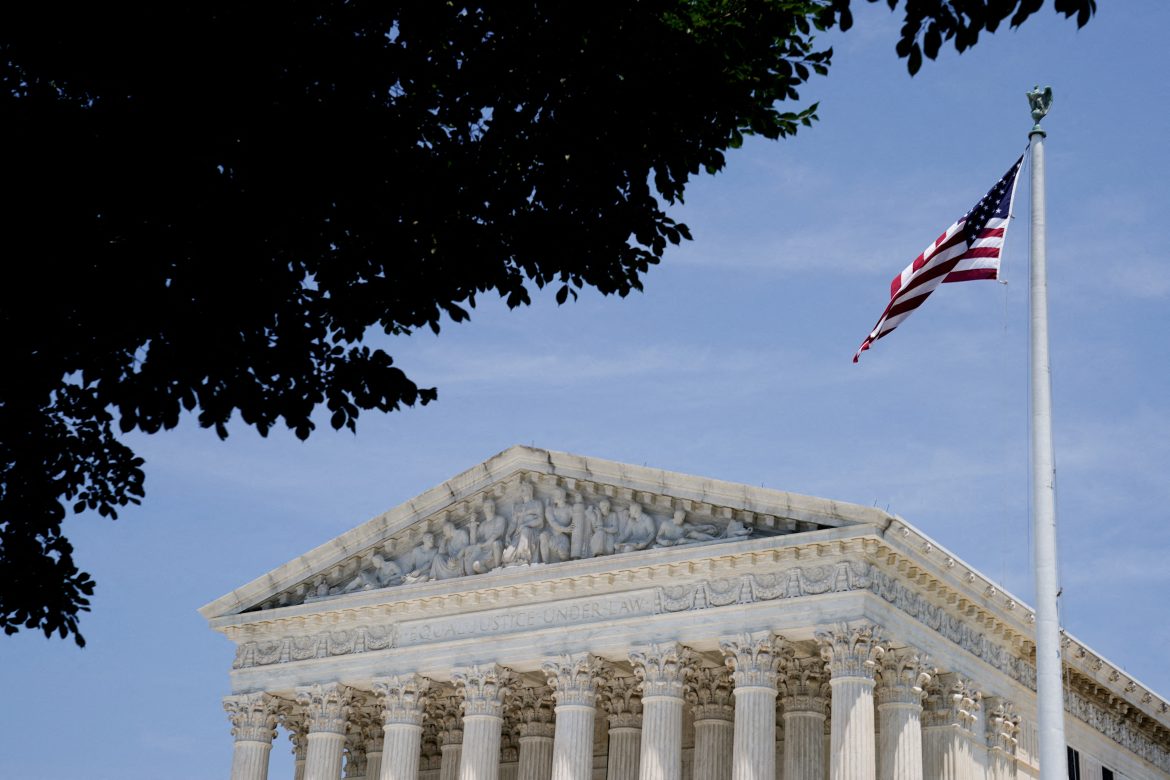 Months after the initial announcement, the investigation into the Supreme Court draft leak has finally narrowed down the suspects.

The Wall Street Journal first reported the news on Friday.

“Supreme Court investigators probing the May leak of Justice Samuel Alito’s draft opinion overruling Roe v. Wade have narrowed their inquiry to a small number of suspects including law clerks, but officials have yet to conclusively identify the alleged culprit, people familiar with the matter said,” the Journal said.

Each justice is allowed up to four law clerks.

The full Supreme Court of the United States (SCOTUS) draft leak of the Dobbs v. Jackson decision was unprecedented. While other SCOTUS leaks have occurred before, the decision overturning the earlier Roe v. Wade is the first time that a full draft has been leaked to the press before the official decision release.

Chief Justice John Roberts called the leak a “betrayal of the confidences of the court” in a statement released at the time.

However, he added that it would not “undermine the integrity of our operations” and that the “work of the court will not be affected in any way.”

Roberts announced on that day that the SCOTUS marshal, Gail Curley, would launch an investigation into the source of the leak.

However, justices endured days of protests outside their homes as pro-abortion groups demanded that the Dobbs decision be changed before its final release. There was one assassination attempt on Justice Brett Kavanaugh during this time.

Seven months have passed since then with almost no updates.

In July, Fox News host Shannon Bream said that sources had the investigation narrowed down to about 70 people. This included law clerks working under the justices.

New information from the Journal says that outside investigators relied partly on public information about SCOTUS employees to narrow the list of suspects. They also conducted interviews, but the Journal’s sources said these could be “short and superficial.”

The lack of updates has been a source of consternation for Republicans, who have perceived Democrats as uninterested in finding the source of the leak despite the political pressure put on conservative justices outside their own homes.

“For some reason, this individual has certainly been sheltered and there is absolute evidence that there are specific people who know who this person is,” Rep. Scott Fitzgerald (R-Wis.) said at a House Judiciary Committee hearing in December.

Meanwhile, in November, Democrats demanded an investigation into allegations that Justice Samuel Alito leaked a decision early to conservative activists. The decision in question was the 2014 Hobby Lobby v. Burwell case.

The official Dobbs decision was released on June 24, which returned authority on the issue of abortion to individual states.