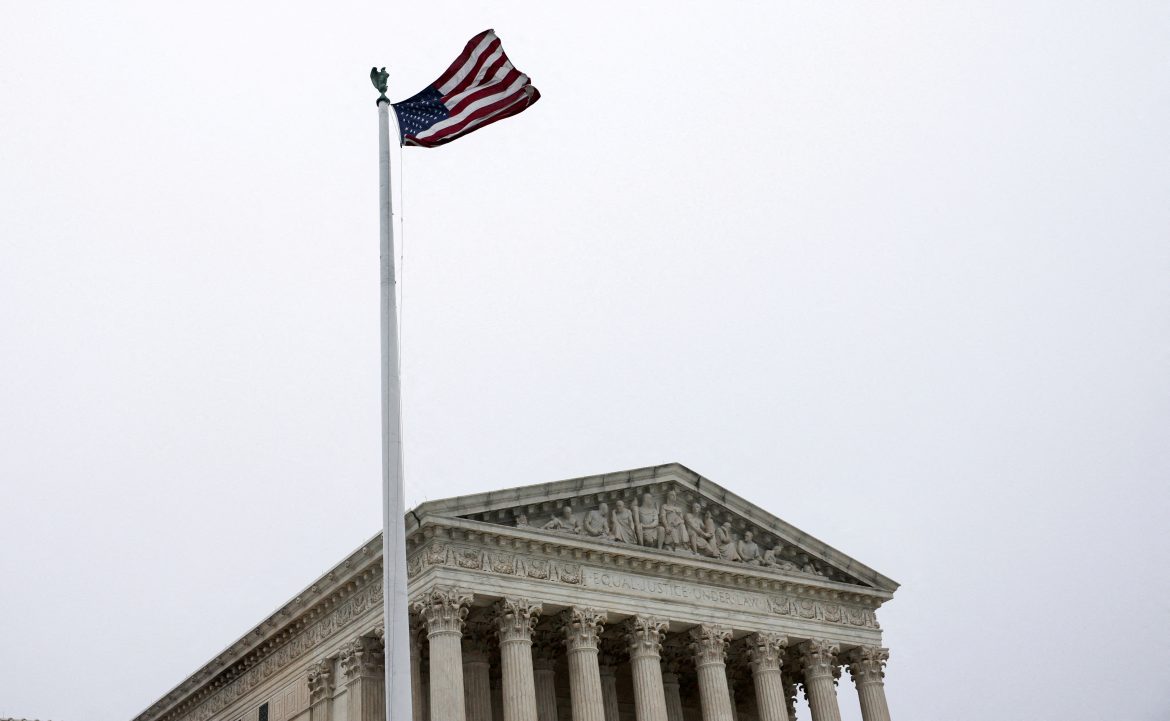 The majority opinion was authored by Justice Neil Gorsuch, and ruled in favor of members of the North Carolina General Assembly who believe that the 2018 voter-confirmed constitutional amendment that required voter ID for in-person voting was not being zealously defended by the state’s Democratic governor and attorney general.

The Supreme Court rules 8-1 that GOP lawmakers in North Carolina can intervene in litigation to defend a state voter-ID law. The NAACP is challenging the law, and the NC attorney general (a Democrat) is defending it. GOP legislators want to intervene anyway. SCOTUS says they can.

“The Supreme Court on Thursday ruled that two Republican legislators in North Carolina can join a lawsuit to defend the constitutionality of the state’s voter-identification law. Two lower courts had rejected the legislators’ request, reasoning that the state’s Democratic attorney general and the board of elections were already defending the law, but the justices reversed those rulings,” SCOTUS Blog reported.

Gorsuch’s 18-page opinion outlined the court’s stance that the issue at hand was whether the Republican legislators had an interest in the outcome of the dispute that would be “practically impaired or impeded without their participation.”

“Through the General Assembly, the people of North Carolina have authorized the leaders of their legislature to defend duly enacted state statutes against constitutional challenge. North Carolina has expressly authorized the legislative leaders to defend the State’s practical interests in litigation of this sort,” Gorsuch wrote, later adding, “State law provides that ‘[t]he Speaker of the House of Representatives and the President Pro Tempore of the Senate, as agents of the State, by and through counsel of their choice, ‘shall jointly have standing to intervene on behalf of the General Assembly as a party in any judicial proceeding challenging a North Carolina statute or provision of the North Carolina Constitution.”

He concluded, “Ordinarily, a federal court must respect that kind of sovereign choice, not assemble presumptions against it. Having satisfied the terms of Federal Rule of Civil Procedure … North Carolina’s legislative leaders are entitled to intervene in this litigation.”

The statute at issue stipulates that voters must show picture identification in order to cast a ballot, and also orders county election officials to give ID cards to voters at no charge. The measure was passed by the state’s legislature in 2018 and overrode Democrat Roy Cooper’s veto to take effect the same year.

The North Carolina NAACP then filed a lawsuit in federal court, claiming that the bill contravenes the Constitution and federal voting rights laws. The district court denied state legislators Philip Berger and Timothy Moore’s requests to intervene in the litigation, and the U.S. Court of Appeals for the 4th Circuit maintained that decision.

According to the Republican Party of North Carolina, Democratic Attorney General Josh Stein was not aggressively searching for a way to uphold the law in the NAACP lawsuit. Lower federal courts supported Stein, but Berger and Moore declared they would defend the legislation if Stein would not, and that NC State law gives them the authority to do so.