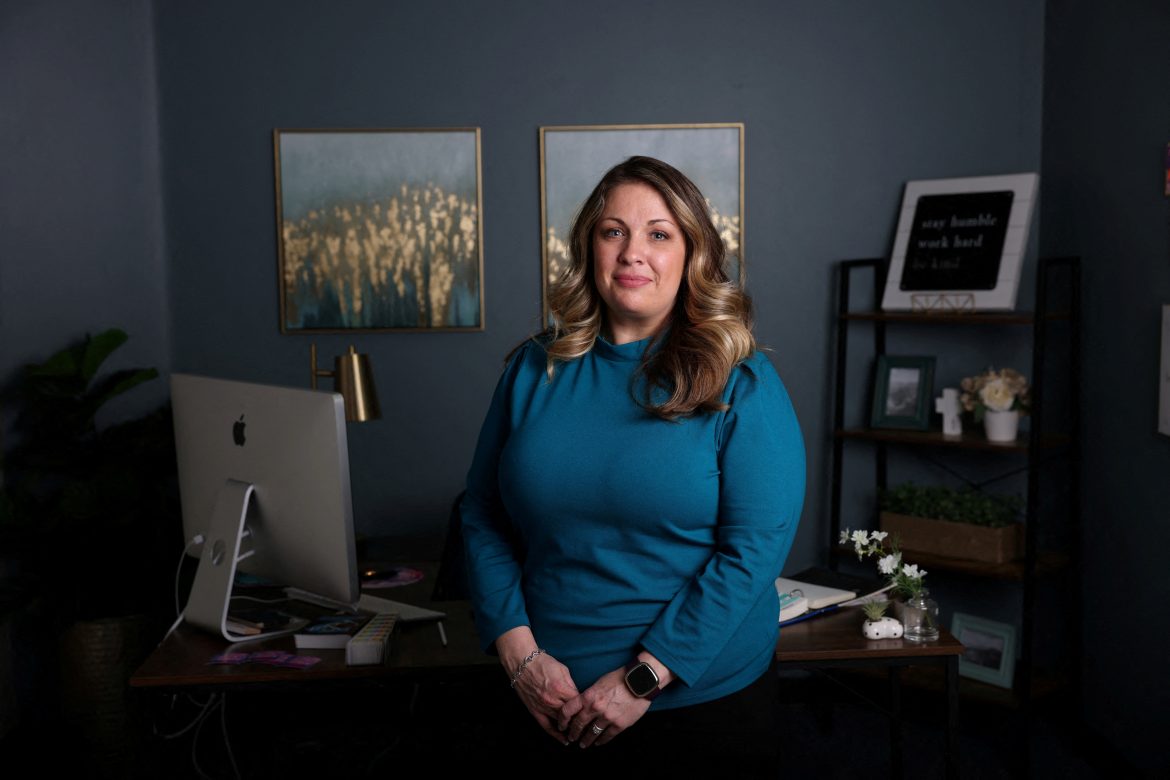 Monday, the Supreme Court gave strong indications it would eventually side with the Christian wedding website designer who refused to work for same-sex couples.

Lorie Smith, who owns 303 Creative in Denver, is asking the court to rule she is exempt from complying with a Colorado law that says businesses offering services to the public must offer those services to all customers.

Smith argues that being forced to create a website for gay weddings violates her religious freedom, specifically by forcing her to engage in speech against which she holds a sincere religious objection. The State of Colorado disagrees and says that failure to serve same-sex customers is a form of discrimination.

During oral arguments, which went for more than two hours, the court’s more conservative justices asked a series of questions – often phrased in the form of a scenario – meant to demonstrate that the standard to ‘serve all of the public’ has its legal and logical limitations.

In a particularly memorable moment, Justice Samuel Alito asked if a black man dressed as Santa Claus should be forced to take a picture with a white child dressed in a Ku Klux Klan outfit.

Eric Olson, representing Colorado, replied that in that situation, the Santa would not be required to provide the service because the Klan enjoys no protection under the Colorado law in question.

Olson argued that Smith wanted a “license to discriminate” and that the court ruling in her favor would set a precedent that could be followed by people who sought to deny services based on skin color and other protected characteristics.

Justice Ketanji Brown Jackson had her own Santa-themed question, and asked if a business could refuse to photograph black children.

“Their policy is that only white children can be photographed with Santa in this way because that’s how they view the scenes with Santa that they’re trying to depict,” Jackson said.

The resulting discussion swept in numerous justices, who seemed to be arguing as much with each other as questioning Kristen Waggoner of the Alliance Defending Freedom, the group representing Smith. The justices all took turns giving unique scenarios of a type of business and a service refused.

Waggoner argued, in general, that there was a distinction between refusing to serve someone based on skin color or any characteristic and being compelled to speak against one’s beliefs.

“But tell me how to write this decision for you that draws the line just on gay marriage,” Justice Sonia Sotomayor said, “because that’s what you seem to be saying right now, but draws a line that doesn’t affect my example of a disabled person or an interracial couple. You’re saying it’s just because it’s compelled speech.”

Waggoner replied, “I’m saying that the interracial couple, the disabled person, the lesbian graphic designer, the Democrat, the Republican, no one should be compelled to speak a message.”

Sotomayor then asked if Waggoner was arguing that a business “can refuse to serve anyone they want to refuse because they have a deeply felt belief that serving … black couples, black and white couples, taking pictures of disabled people” was wrong?

“I’m not saying that at all,” Waggoner replied. She then argued that for a case to be considered a free speech case the court first looks to see if speech is actually involved. “In many of the situations you’ve raised, there would not be speech,” Waggoner concluded.

Ultimately, the case will hinge not on the questions the liberal justices have but on how the conservative majority views the case, and all indicators were that the right-leaning justices were poised to side with Smith.

Alito led the charge, but Justices Neil Gorsuch and Clarence Thomas also asked questions that hinted at how they were leaning.

Thomas, for example, questioned if Colorado’s law should be allowed to regulate speech, which it must necessarily do in the case of Smith. Thomas said that Smith’s business is “not a hotel, this is not a restaurant, this is not a riverboat or a train.”

The case has demonstrated again the divide that exists between right and left in the United States. More than 20 states, the Biden administration, ACLU, and others have aligned themselves against Smith while another 20-plus conservative states and Christian organizations have rallied in support.

As first reported by the Christian Post, support from those siding with the website designer took the form of an actual rally outside the Supreme Court during oral arguments.