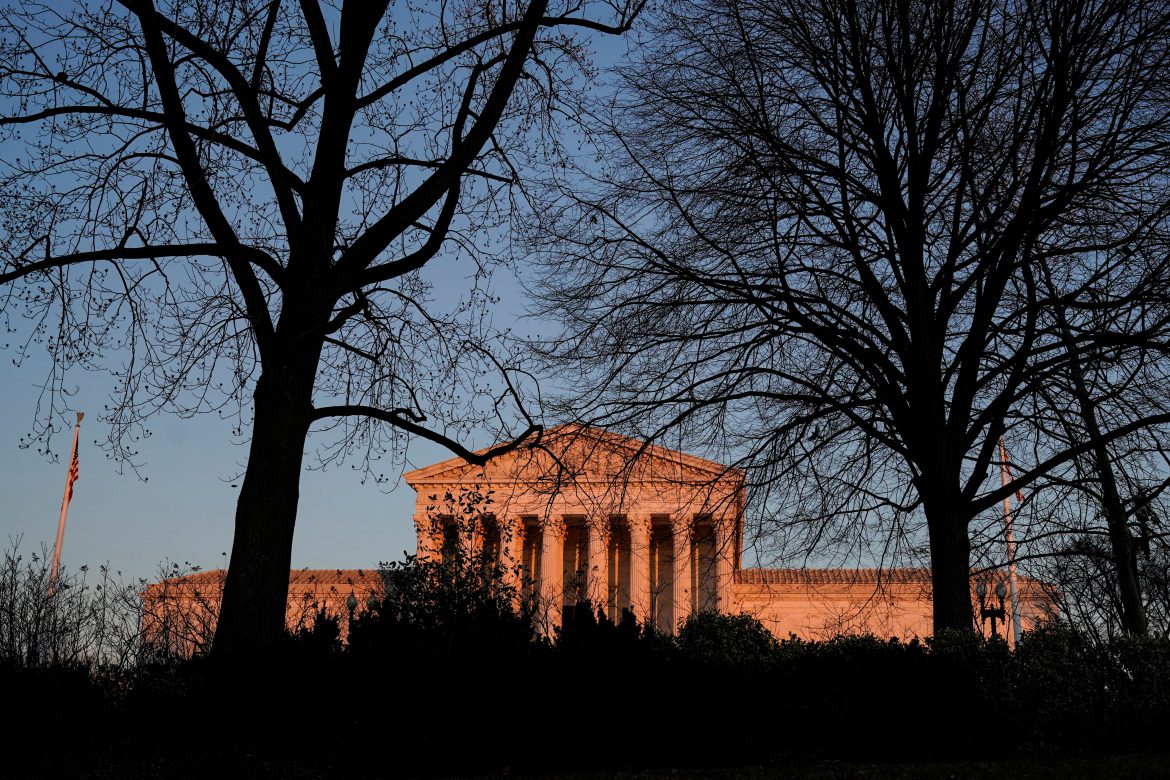 The Supreme Court of the United States (SCOTUS) announced on Friday that justices would hear 11 new cases this spring, including one case with the power to reshape faith-based accommodations for private and public businesses.

The case of Groff v. DeJoy asks SCOTUS to re-examine an employer’s responsibility to provide religious accommodations. Gerald Groff was a Christian whose firm desire to keep the Sabbath day work-free contradicted his schedule as a United States Postal Service (USPS) worker.

“Observing the Sabbath day is critical to many faiths — a day ordained by God. No one should be forced to violate the Sabbath to hold a job,” Randall Wenger, an attorney at the Independence Law Center which represents Groff, said.

Ultimately, Groff’s refusal to deliver Amazon packages on a Sunday cost him his employment in 2019. Groff sought legal relief, claiming the USPS had failed to provide reasonable accommodations for his religious practices as required by the earlier 1977 SCOTUS ruling in Trans World Airlines v. Hardison.

This case stated that religious practices must be “reasonably” provided for as long as they did not cause “undue hardship” on the employer.

However, both the federal court and the U.S. Court of Appeals for the 3rd Circuit ruled that Groff presented an unreasonable hardship by requiring other coworkers to cover his Sunday shifts.

The Independence Law Center is one of Groff’s four legal representatives in the case. First Liberty Institute, Baker Botts LLP, and the Church State Council are also representing Groff. The four firms released a joint statement celebrating news that SCOTUS would hear the case.

“Workers have suffered too long with the Supreme Court’s interpretation that disrespects the rights of those with sincere faith commitments to a workplace accommodation,” Alan Reinach, the lead trial counsel at Church State Council, wrote. “It’s long past time for the Supreme Court to protect workers from religious discrimination.”

However, Groff was initially given accommodations by working an additional shift on another day of the week. This option was then later ripped away from Groff, forcing him to either violate his religious convictions or sacrifice his career.

Groff also has a long history of seeking to honor the sabbath which proves it is a genuine conviction for the man. Before his career with the USPS, Groff was a missionary. He specifically looked for work that would not require Sunday shift times before beginning his USPS career in 2012.

However, Amazon’s Sunday delivery program changed the times he was required to work. Independence Law Center said that Groff changed post offices to one not yet participating in Sunday deliveries to keep the Sabbath. This move cost him seniority.

It was this second USPS office that initially made religious accommodations for Groff.

In his SCOTUS petition, Groff argued that undue hardship “must mean significant difficulty or expense” to the place of employment.

Groff said he wanted God to be glorified through his experience.

“Legally, I would love to see a precedent set so that people don’t get treated the way I did. That their faith is respected. That if they have the conviction like I do to not work on the Lord’s day, that that would be honored,” the former postal worker stated.

The case will most likely be argued in April. A case decision is expected during the summer.

In addition to Groff, SCOTUS will also hear oral arguments for ten other cases. Three of these other cases could refine what constitutes free speech, when the government can seize land to fulfill property tax debt, and deportation laws.

Counterman vs. Colorado involves a man who was convicted for stalking after sending a Colorado musician obscene private messages telling her he had seen her driving and telling her to “die.” Billy Counterman feels the court erred in convicting him based on how others would interpret the messages rather than considering if he had intended to make a threat.

In Tyler vs. Hennepin County, justices will review arguments from an 83-year-old woman named Geraldine Tyler who believes Minnesota’s Hennepin County wrongfully seized her condominium, worth $40,000, to sell for $15,000 of property taxes.

In a consolidated case involving deportation laws, the court will hear Pugin vs. Garland and Garland vs. Cordero-Garcia to establish what criminal offenses qualify as an “offense relating to obstruction of justice” which is serious enough to lead to deportation even if a noncitizen has a permanent residency status. Two separate federal courts issued opposing rulings on if an active investigation must be open for obstruction of justice to occur or if charges could be placed after a case was closed. The courts asked SCOTUS to intervene.

SCOTUS will also decide what counts as “knowingly” making a false claim or statement to the federal government under the False Claims Act, whether legal arguments must be reasserted in an appeal, if Bankruptcy Code applies to Native American tribes, and when a foreign plaintiff can bring a “domestic” injury claim under U.S. law.