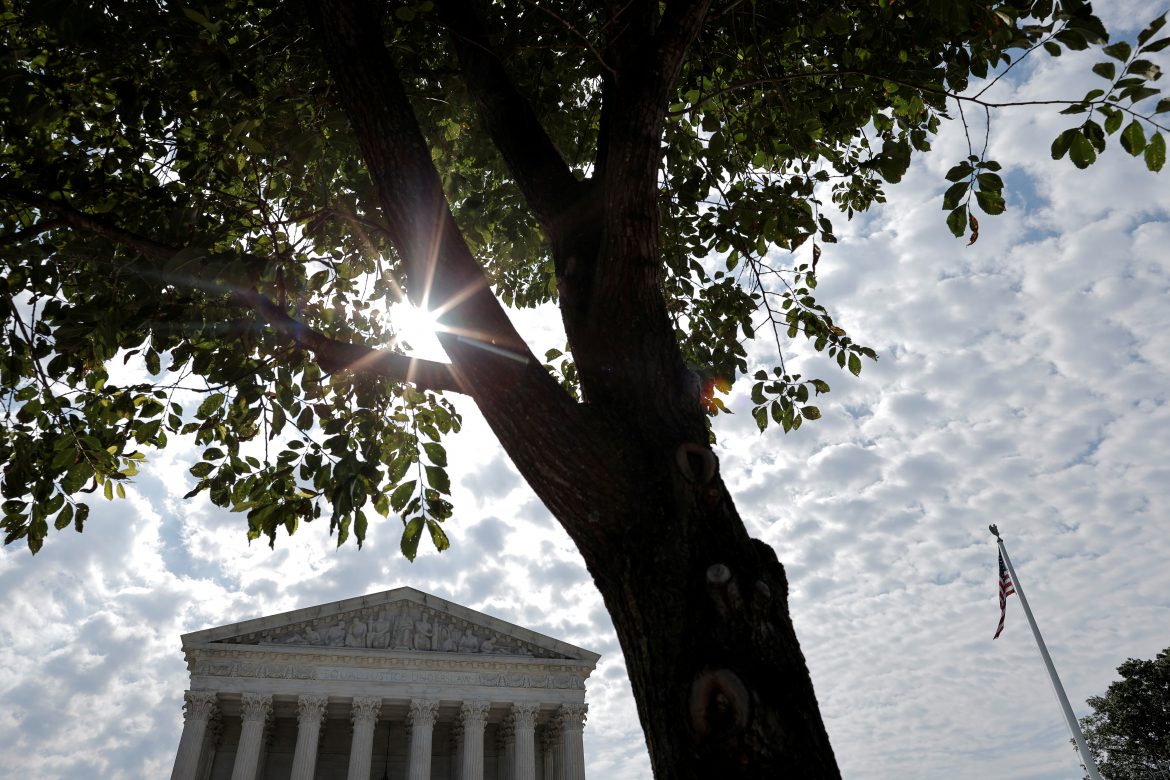 The Supreme Court has once again ruled in favor of the Affordable Care Act (ACA) also known as Obamacare. The Court considered written and oral arguments in a case that was first initiated in 2018 and voted 7-2 to once again upholding the ACA. Texas led a group of petitioners totaling 18 Republican led states in challenging the constitutionality of the ACA while a group of 20 Democratic led states as well as the Democratic Federal House of Representatives defended the ACA to the Court.

Justice Stephen Breyer wrote the majority’s opinion and was joined by Justice Elena Kagan, Justice Sonia Sotomayor, Chief Justice John Roberts, Justice Clarence Thomas, Justice Brett Kavanaugh, and Justice Amy Coney Barrett. In the minority Justice Samuel Alito and Justice Neil Gorsuch dissented. The Court ultimately did not even consider the merits of the case as it held that the case did not have standing as a legitimate constitutional issue to be reviewed by the Court.

For many legal experts, including conservative experts, this outcome was long expected. This was because the initial case, even though it had been successful in the lower courts, was thought to be constructed on a weak constitutional argument. Breyer noted this in the majority’s opinion:

We conclude that the plaintiffs in this suit failed to show a concrete, particularized injury fairly traceable to the defendants’ conduct in enforcing the specific statutory provision they attack as unconstitutional. They have failed to show that they have standing to attack as unconstitutional the Act’s minimum essential coverage provision. Therefore, we reverse the Fifth Circuit’s judgment in respect to standing, vacate the judgment, and remand the case with instructions to dismiss,”

The original argument had to do with the requirement in the ACA for individuals to maintain health insurance or risk a tax penalty each year. Former President Trump had cut the tax penalty to $0 while in office and so many Republican states took this as a chance to challenge the ACA’s constitutionality. Essentially the argument was that, if the law imposes a tax penalty but the tax penalty can be set to nothing, then the constitutional footing of the law is invalidated and should be removed by the Court. The Court ultimately did not find this argument to be persuasive and did not even consider the argument to consist of a legitimate constitutional challenge, thus ruling that the case lacked standing.

Alito’s dissenting opinion, however, showed he believed this argument to be valid:

So a tax that does not tax is allowed to stand and support one of the biggest Government programs in our Nation’s history. Fans of judicial inventiveness will applaud once again.

President Biden and Vladimir Putin Meet for the First Time