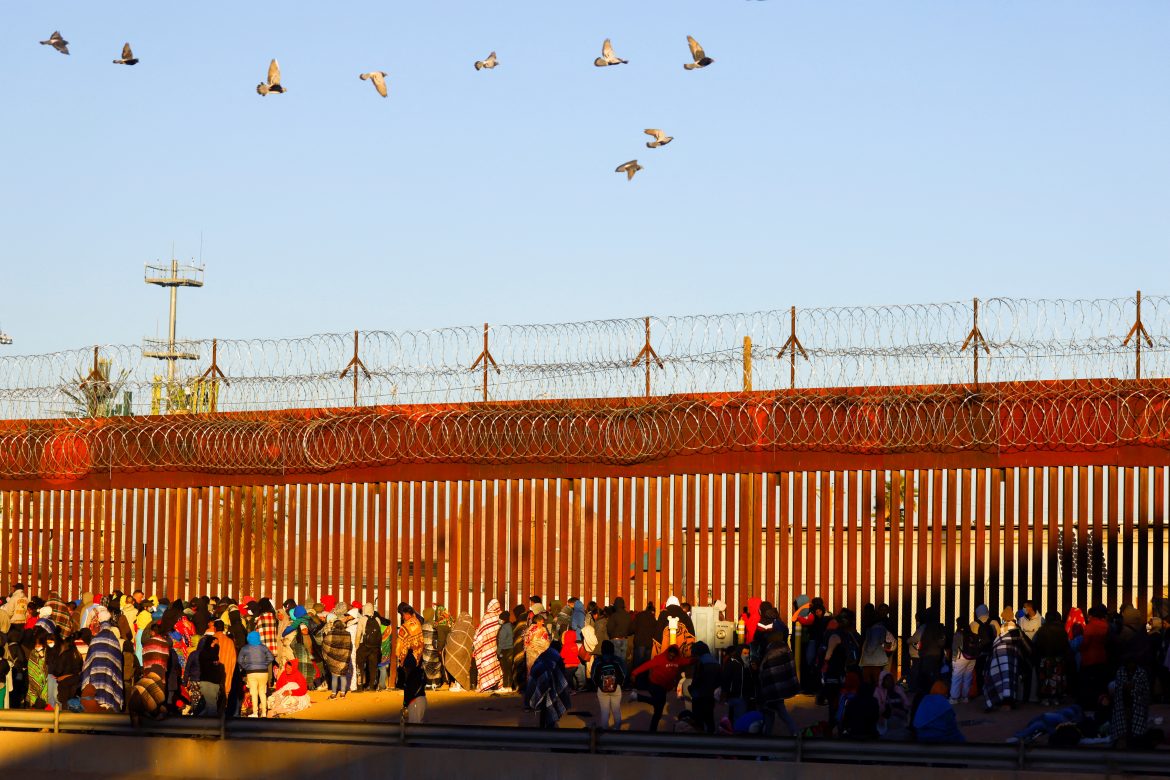 The U.S. Supreme Court ruled on Tuesday to allow Title 42, a policy that limits immigration based on public health emergencies, to temporarily continue.

In a 5-4 majority vote, justices decided to extend a stay ordered by Chief Justice John Roberts on December 19 until February 2023, when the court will hear arguments from both sides regarding nineteen states’ involvement in the proceedings.

Justice Neil Gorsuch was the only conservative justice to disagree with the court’s decision.

In his dissent, in which he was joined by Justice Ketanji Brown Jackson, Gorsuch wrote that he does “not discount the States’ concerns … but the current border crisis is not a Covid crisis. And courts should not be in the business of perpetuating administrative edicts designed for one emergency only because elected officials have failed to address a different emergency. We are a court of law, not policymakers of last resort.”

Former President Donald Trump began enforcing the decades-old policy in March 2020 to reduce immigration through Canada and Mexico, in an effort to contain and control the pandemic.

The policy was set to end on December 21 of this year as a result of a ruling handed down from U.S. District Judge Emmet Sullivan in Washington D.C. in November. Sullivan presided over a lawsuit on behalf of six families who had crossed illegally into the United States seeking asylum. Those families challenged Title 42 in federal court, and Sullivan ruled in their favor.

Nineteen states, in the case known as Arizona v. Mayorkas, are seeking intervention from the Supreme Court in an attempt to halt the dissolution of Title 42. Arizona, Louisiana, Missouri, Alabama, Alaska, Kansas, Kentucky, Mississippi, Montana, Nebraska, Ohio, Oklahoma, South Carolina, Texas, Tennessee, Utah, Virginia, West Virginia, and Wyoming are asking the Supreme Court to allow them to intervene in the Washington D.C. ruling to keep Title 42 from being terminated.

According to Customs and Border Patrol data, there have been over 2 million migrant expulsions from the United States as a result of Title 42 despite over 4.2 million migrant encounters from fiscal year 2021 through to the present.

Brandon Judd, president of the National Border Patrol Council, said in an interview with Fox News Tuesday that more than Title 42 is needed at the border.

“What’s overdue is [President Joe Biden] actually giving us policies and programs that [are] going to allow us to secure the border,” Judd said. “That’s the problem with this president and this administration. No new policies, no new programs … we’re apprehending eight times what we should be apprehending. There’s more drugs flowing into the country than ever before. All of this is complete chaos.”