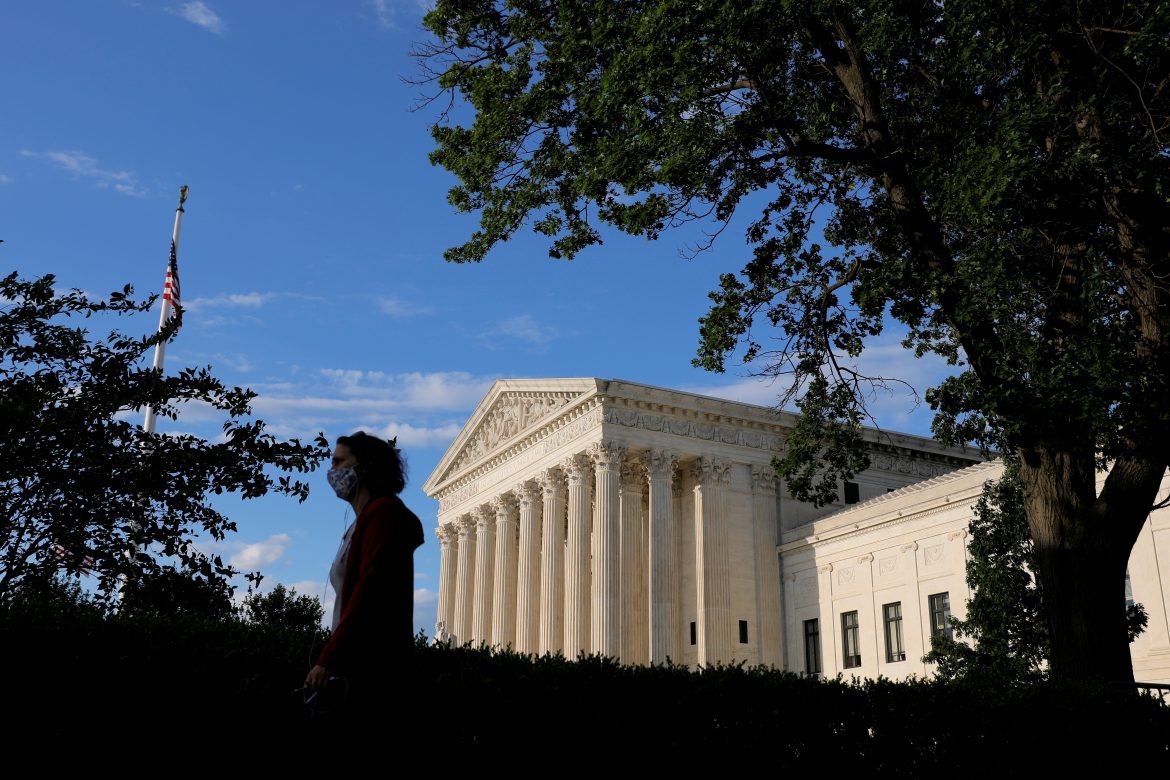 In some important news in the fight for human life, the Supreme Court has agreed to hear an abortion case from the state of Mississippi.  The case will explore the “viability standard,” which is an abominable nationwide law that prohibits states from banning abortions prior to the baby’s “viability,” roughly 22 weeks into the pregnancy.

This law in Mississippi would ban abortions after 15 weeks if upheld by the court.  More importantly, this case could lead the way to an overturning of Roe v. Wade, the catastrophic 1973 Supreme Court ruling that legalized abortion in the United States.  Nancy Northup, president of the Center for Reproductive Rights and a pre-birth infanticide advocate, complained about the Mississippi case, calling it a “test case” for the High Court to re-examine Roe:

Alarm bells are ringing loudly about the threat to reproductive rights. The Supreme Court just agreed to review an abortion ban that unquestionably violates nearly 50 years of Supreme Court precedent and is a test case to overturn Roe v. Wade.

It is no surprise that abortion advocates are spinning this as a “threat to women’s rights” and ignoring the sad, yet simple, fact that abortion is murder.  If the Supreme Court was ever to overturn the 1973 ruling, now is the time.  One of President Donald Trump’s last acts in the Oval Office was to appoint conservative Supreme Court Justice Amy Coney Barrett, tipping the balance of power in the Court to a heavily conservative majority at 6-3.

The hearing is set to begin in October of 2021, and will end by June of 2022.  FISM News will cover the unfolding of this potentially historic case, which hopefully will lead to the destruction of Roe vs. Wade and a great victory for the defense of human life.

Full Episode: Beauty in the Bible