Survey: one-third of evangelical pastors believe good works can get people to heaven 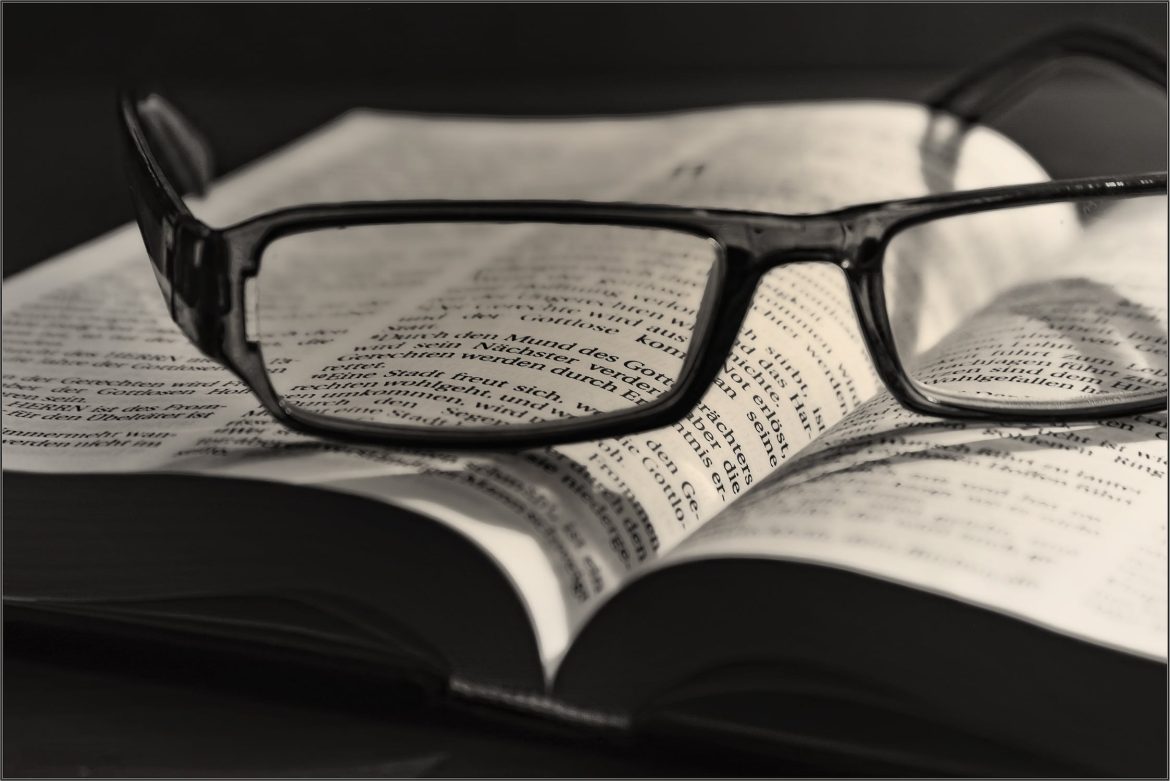 In the Word of God, there is a foundational truth that thunders across the Old and New Testaments, finding its ultimate revelation in the Lord Jesus Christ. It is this: salvation is entirely of grace, and cannot be achieved or earned by works (Ephesians 2:8).

Sadly, there is a significant portion of evangelical pastors who deny this absolutely essential element of the Christian faith, according to recent findings by Arizona Christian University.

The findings come as part of a larger survey exploring the Christian worldview titled, “American Worldview Inventory 2022,” which the university has been releasing in pieces during 2022. This survey included a shocking statistic in its May release, which alleged that over half of all US pastors do not possess a biblical worldview.

The most recent release, from August 30, finds that a whopping 34% of all evangelical pastors deny the doctrine of justification by faith alone. These pastors argue, in various forms, that people can earn their way into heaven through good works.

Some other troubling statistics reveal almost 40% of evangelical pastors deny the existence of absolute truth, while less (38%) believe in the sanctity of human life.

These numbers should be alarming for Christians, considering the weightiness of pastoring the flock of God. It is one thing for professing Christians to be inaccurate in their worldview. It is entirely different and utterly destructive for the body of Christ when those charged with shepherding the flock of God affirm false doctrine.

Pastors have to get these things right. There is no argument. This is why Paul is so bold in Philippians 3, where he urges the Philippian believers to “beware the dogs.”

In ancient Philippi, it would have been common to see dogs, not the domesticated version we are accustomed to today but wild scavengers and savage hunters, prowling dark alleys in search of prey. He uses this analogy to describe false teachers.

Specifically, Paul was warning against the Judaizers, those who argued that circumcision and adherence to the Old Testament ceremonial practices were necessary for Christians to gain eternal life. The beliefs these “dogs” were espousing are virtually the same as the one-third of evangelical pastors who deny the sufficiency of grace. It is an outright denial of the gospel itself.

There are two lessons that come to the fore as Christians consider this shocking report.

The first: there can be no compromise on the gospel. The gospel is this – God, completely holy and good, has accomplished salvation for those who deserve nothing but damnation, through the substitutionary sacrifice and victorious resurrection of His Son, the Lord Jesus Christ.

At the core of the gospel is an understanding of utter depravity. Humans simply cannot earn salvation. We are not good enough. Even the “best” of us falls utterly short of God’s standard of righteousness.

Therefore, any shred of works-based righteousness undercuts the gospel and ultimately profanes the once-for-all sacrifice of Jesus Christ. It is essentially equivalent to looking upon the Savior on the cross, crushed by the Father for the sin of the world, and saying, “Thanks, but not quite enough. Let me add a few good works to top it off.”

There is not one of us in this world who could achieve heaven. Salvation is entirely a gift and work of God, and Christians would do well to remember this vital part of the gospel when we share it, lest we lead sinners away from God as the Judaizers tried to do.

If you attend a local church with a faithful pastor, take the time to encourage that Godly man in his faithfulness. He has chosen a weighty calling, a thankless job most often, and that calling brings more stress than glamor and often more heartache than joy.

This man’s days are filled not just with sermon preparation, but with counseling sinners, confronting sinners, addressing conflict (however “trivial” it may be), providing comfort for those in grief, providing leadership for all under his care, and withstanding daily, consistent attacks from the Enemy.

If you attend a church with an unfaithful pastor, and you believe you have done whatever you can to bring this person back to faithfulness, then, for the sake of your family and your own spiritual health, get yourself out of that church and find one with a faithful man who preaches the whole counsel of God.

Above all, Christians should pray that those pastors who have forsaken the truth would repent immediately and that they would look to their Overseer, the Good Shepherd, who has set the ultimate example of spiritual leadership in His life and in His death.

Have this mind among yourselves, which is yours in Christ Jesus, who, though he was in the form of God, did not count equality with God a thing to be grasped, but emptied himself…   – Philippians 2:5-6

Thank you for helping shed lite on the sad state of many pastors, and therefor many fellowships. The church of today must be purged of this heresy! Faith in Christ alone!