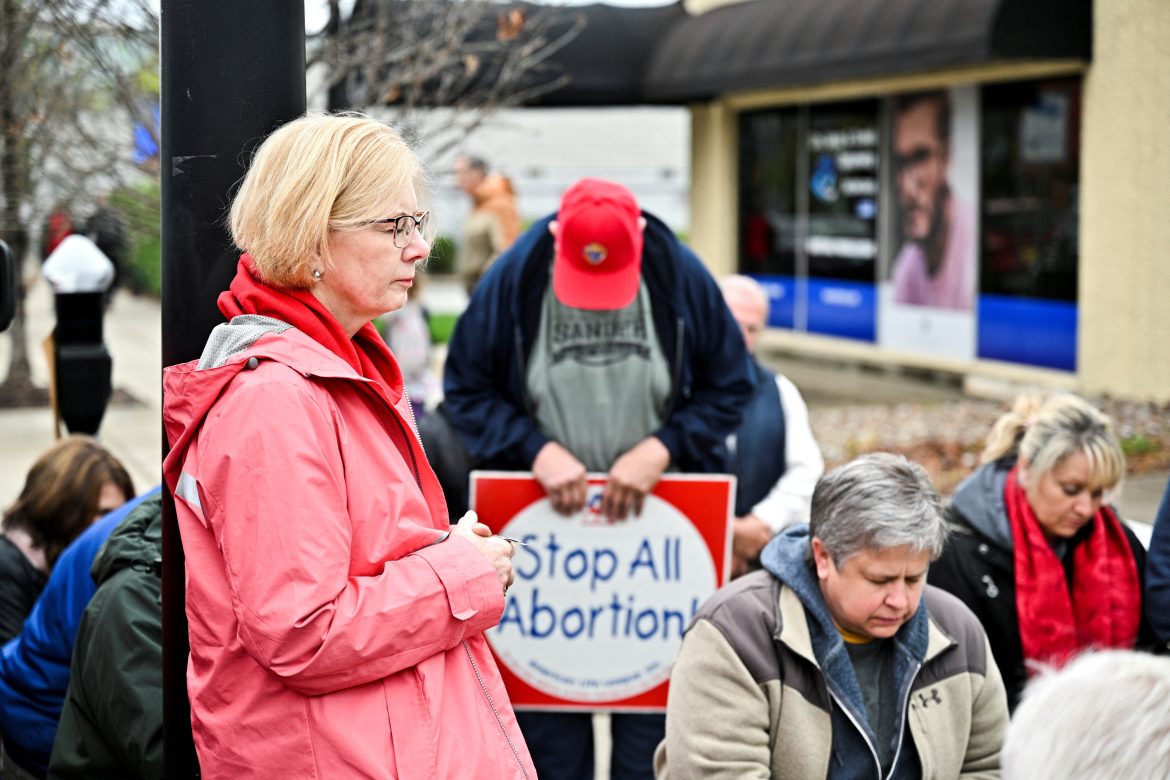 According to Susan B. Anthony Pro-Life America, a non-profit dedicated to ending abortion in the U.S., the GOP’s failure to be clear and unified on their pro-life messaging led to poor mid-term election results and will be detrimental to the 2024 election if not fixed.

Tuesday has been hailed by the left as a major victory for abortion rights, as California enshrined abortion rights up to birth in their state constitution on the same day that Michigan, Vermont, and Kentucky voted against life with their own ballot measures. Meanwhile, some political analysts have pointed to pro-abortion voters as the critical reason the predicted red wave fell flat.

Yet in contradiction to this view, Marjorie Dannenfelser, president of SBA Pro-Life, has instead criticized the GOP for failing to hammer out a consistent pro-life message in opposition to extreme abortion positions like the California amendment. According to Dannenfelser, the midterm takeaway was “clear.”

“GOP pro-life candidates win in competitive races if they define their opponents as abortion extremists who support abortion on demand with no limits, and contrast that with a clearly defined pro-life position centered around consensus such as pain-capable or heartbeat limits,” Dannenfelser wrote.

As evidence of this, Dannenfelser pointed to those Republican candidates who followed this strategy and who have already won or might win races, such as Sen. Marco Rubio (Fla.), Senator-elect Ted Budd (N.C.), and Herschel Walker, who will be on the Georgia runoff ballot for a Senator seat on Dec. 6.

Meanwhile, Republican governors who were up for re-election performed well if they took a strong stance by signing pro-life legislation.

Florida Gov. Ron DeSantis signed an abortion law cutting off the practice at 15 weeks, which is widely held as the time frame when an unborn child can feel pain. He won re-election by a margin of 19.4%. The Republican governors of Georgia, Ohio, and Texas who signed heartbeat measures ending abortion at 6 weeks won by a margin of 7.5%, 25.6%, and 11.1% respectively.

Calling it a “losing ostrich strategy,” Dannenfelser pointed to GOP candidates who ignored the abortion issue rather than directly engaging in the debate, such as Pennsylvania’s defeated Senate-hopeful Dr. Mehmet Oz, as more evidence that the inconsistent messaging led to mid-term failures.

This was particularly true as Democrats outspent Republicans on TV ads related to abortion $391 million to $11 million, a 35:1 ratio. Failing to engage allowed Democrat candidates to define the Republicans’ positions for them.

Lila Rose, the founder of the nonprofit Live Action which advocates for human rights for the unborn, also focused on how drastically abortionist lobbies outspent pro-life messaging.

“This should be the story of yesterday. Pro-abortion extremism is a losing issue,” Rose stated on Wednesday, the day after the elections.

The measures in CA, KY, & MI are deeply disappointing & show the need to redouble our efforts of education & persuasion on the value of human life. Our movement must match & exceed the reach & resources of the abortion industry, especially on questions directly before voters.

The 2024 election has to be about the GOP going on offense: exposing President Biden and the Democrats as the true extremists who don’t support ANY limits on abortion and contrasting it with a strong GOP pro-life agenda centered on national minimum protections for the unborn child and mothers either at the point in which they feel pain or when their heartbeat can be detected.