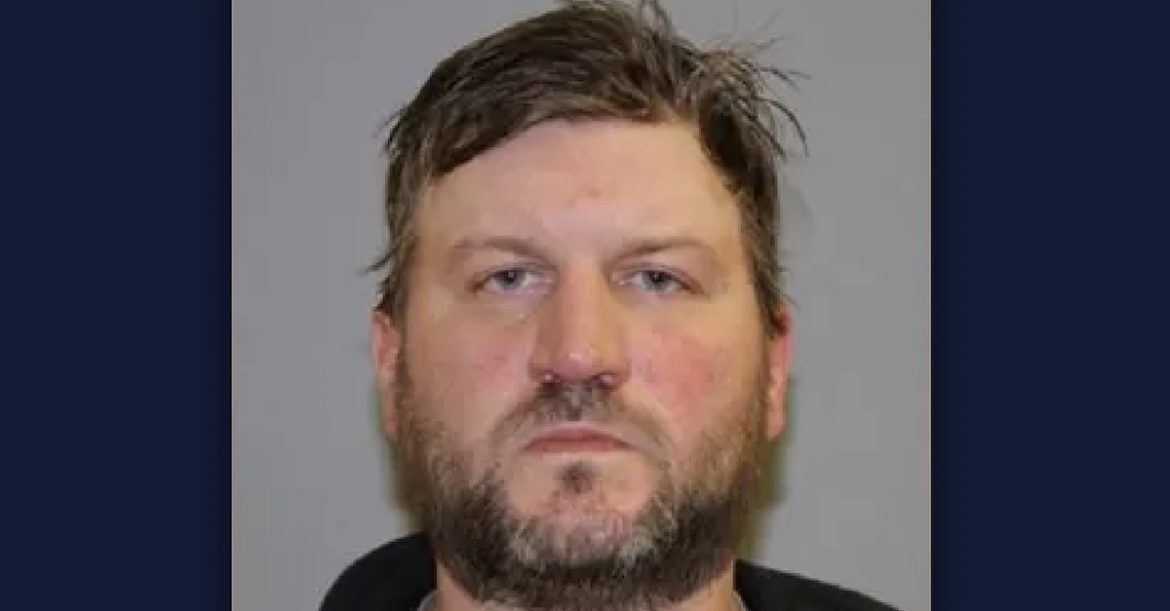 A North Dakota man who confessed to mowing down and killing a teenager with his car following a political argument has been released from jail after posting a $50,000 bond.

His release comes less than a week in jail and has made the rounds in conservative circles because the victim was labeled a right-wing extremist by the perpetrator, Shannon Brandt. Conservative pundits also questioned why there was so much silence on the matter from legacy media companies, implying that it would have received much more attention if the victim and perpetrator’s political affiliations were switched.

According to reports, Shannon Brandt, 41,  ran over 18-year-old Cayler Ellingson with his vehicle in McHenry County, North Dakota in the early morning hours of Sunday, September 18 after the two men had argued over politics.

According to the police affidavit, Brandt said that he felt threatened by Ellingson and claimed that he was a “Republican extremist.” Brandt stated that he believed Ellingson was calling people to attack him following the conflict, which then led him to commit vehicular homicide.

However, Brandt was reportedly not at the scene when authorities arrived. Police later found Brandt at his residence in Glenfield, North Dakota. Per authorities, Brandt admitted to consuming alcohol before the argument and tested over the legal limit of .08.

According to Law & Crime, “Brandt faces one count of criminal vehicular homicide, a Class A felony, and leaving the scene of an accident involving a death, a Class B felony.” This is in addition to a driving under the influence charge. In court, Brandt plead for mercy from the judge saying that he “[has] a job, a life, and a house and things [he doesn’t] want to see go by the wayside.”

I don't care if the killer who murdered a teenager because the teenager was a Republican feels bad about his job, life, or house. Imagine how the guy he murdered would feel if he were still alive. https://t.co/0jBbCdMBt5

The incident comes just weeks after a scathing, divisive speech made by President Joe Biden in which he denounced Trump supporters as “MAGA Republicans [who] represent an extremism that threatens the very foundations of our republic.”

The president told the American people that they “must be stronger, more determined, and more committed to saving American democracy than MAGA Republicans are … to destroying American democracy.” President Biden called on the people to back up his rhetoric, stating he “will defend our democracy with every fiber of [his] being, … asking every American to join [him].”

The president encouraged the alienation of 74 million people who voted for Donald Trump in the 2020 election, explaining that “MAGA Republicans look at America and see carnage and darkness and despair. They spread fear and lies – lies told for profit and power.”

The language of the president’s speech was strikingly different from his inaugural speech’s stated goal to “[bring] America together.”

Ted Cruz took to Twitter to draw the line between President Biden’s inflammatory words and the deadly act, saying that the “Dems hateful rhetoric continues to bear toxic fruit.”

Leftist murders a teenager because he was a Republican.

Then, he’s promptly released on bail.

The Daily Wire proposed “the next time any Leftist pontificates about political violence supposedly caused by a conservative, they should be asked to explain whether or not Biden’s words led to the death of Ellingson.”