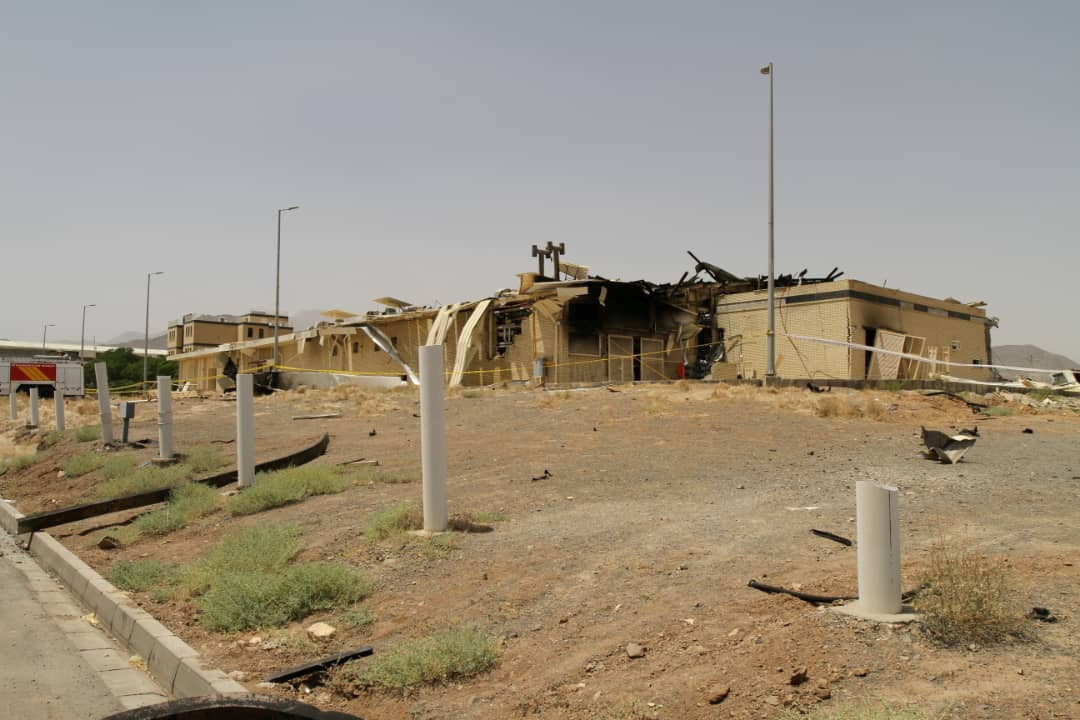 An Iranian scientist long suspected by the West of masterminding a secret nuclear bomb program was killed in an ambush near Tehran on Friday.

The military adviser to Iranian Supreme Leader Ayatollah Ali Khamenei vowed to strike against the killers of Mohsen Fakhrizadeh, who died of injuries in hospital after armed assassins fired on his car, state media reported.

“We will strike as thunder at the killers of this oppressed martyr and will make them regret their action,” tweeted Hossein Dehghan, also a military commander.

Fakhrizadeh has long been described by Western countries as a leader of a covert atomic bomb program halted in 2003, which Israel and the United States accuse Tehran of trying to restore in secret.

“Unfortunately, the medical team did not succeed in reviving (Fakhrizadeh), and a few minutes ago, this manager and scientist achieved the high status of martyrdom after years of effort and struggle,” Iran‘s armed forces said in a statement carried by state media.

Semi-official news agency Tasnim said “terrorists blew up another car” before firing on a vehicle carrying Fakhrizadeh and his bodyguards in an ambush outside the capital.

Fakhrizadeh is thought to have headed what the U.N. nuclear watchdog and U.S. intelligence services believe was a coordinated nuclear weapons program in Iran, shelved in 2003.

He was the only Iranian scientist named in the International Atomic Energy Agency’s 2015 “final assessment” of open questions about Iran‘s nuclear program.