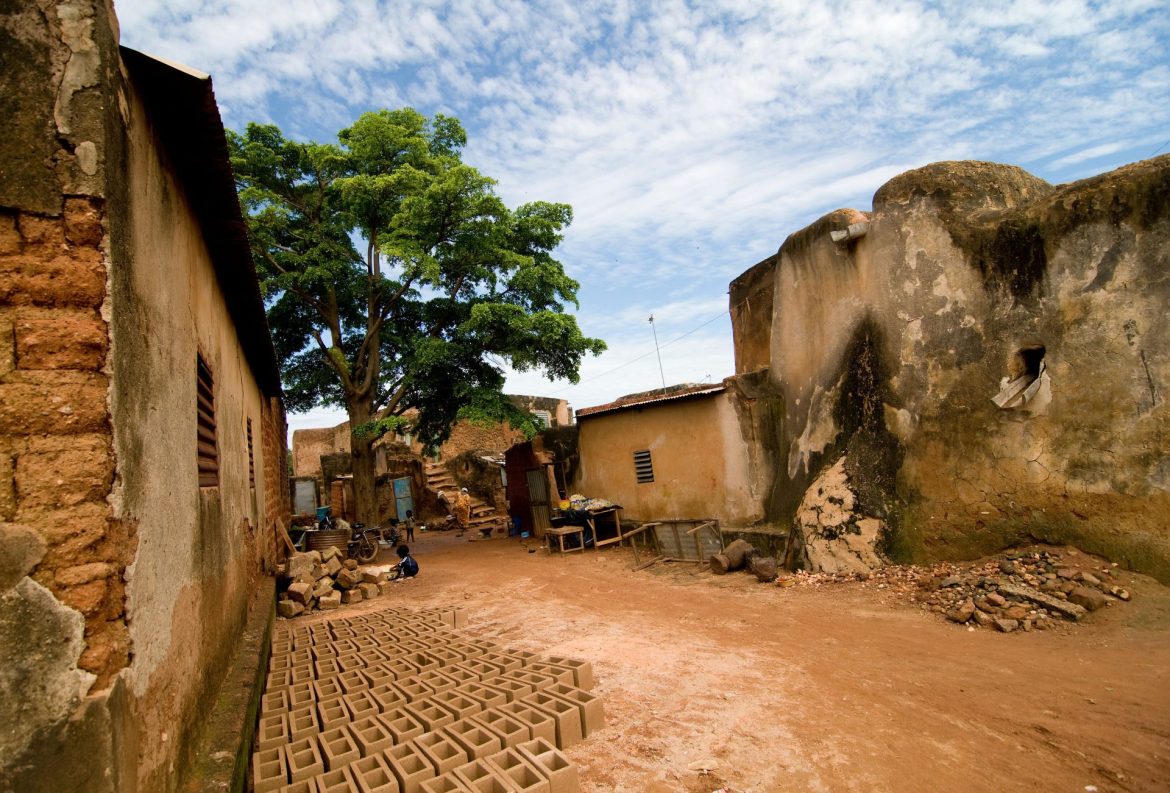 Armed men killed at least 100 civilians in a rural district of northern Burkina Faso close to the border with Niger over the weekend, a security source said.

The attackers targeted men but appeared to spare women and children in Seytenga district on Saturday night, the security source and two other sources said, all speaking on condition of anonymity.

No group immediately claimed responsibility, but the assault happened in borderlands where militants linked to al Qaeda and Islamic State are waging an insurgency.

About 3,000 people who fled the attack have arrived in Dori, the capital of Burkina Faso‘s surrounding Sahel region, where aid agencies are on the ground, said a local official who asked not to be named.

There were differing accounts of the death toll. The security official said on Monday at least 100 people had died. A local source who did not wish to be named said the provisional tally stood at 165.

Burkina Faso‘s government spokesman, Lionel Bilgo, said 50 bodies had been found so far but that the figure was not final. Soldiers were going house to house looking for bodies, he said.

Violence linked to Islamist insurgents has killed thousands and displaced millions across Burkina Faso and neighboring Mali and Niger since 2015.

Army officers angry about the escalating attacks overthrew Burkina Faso‘s president in January and vowed to improve security, but levels of violence have remained high.

The military government has cited security concerns for its decision to take 36 months to restore democratic rule, despite pressure from regional leaders to hold elections sooner.

The United Nations condemned the attack that “claimed many victims” in a statement on Monday and called on authorities to bring perpetrators to justice.