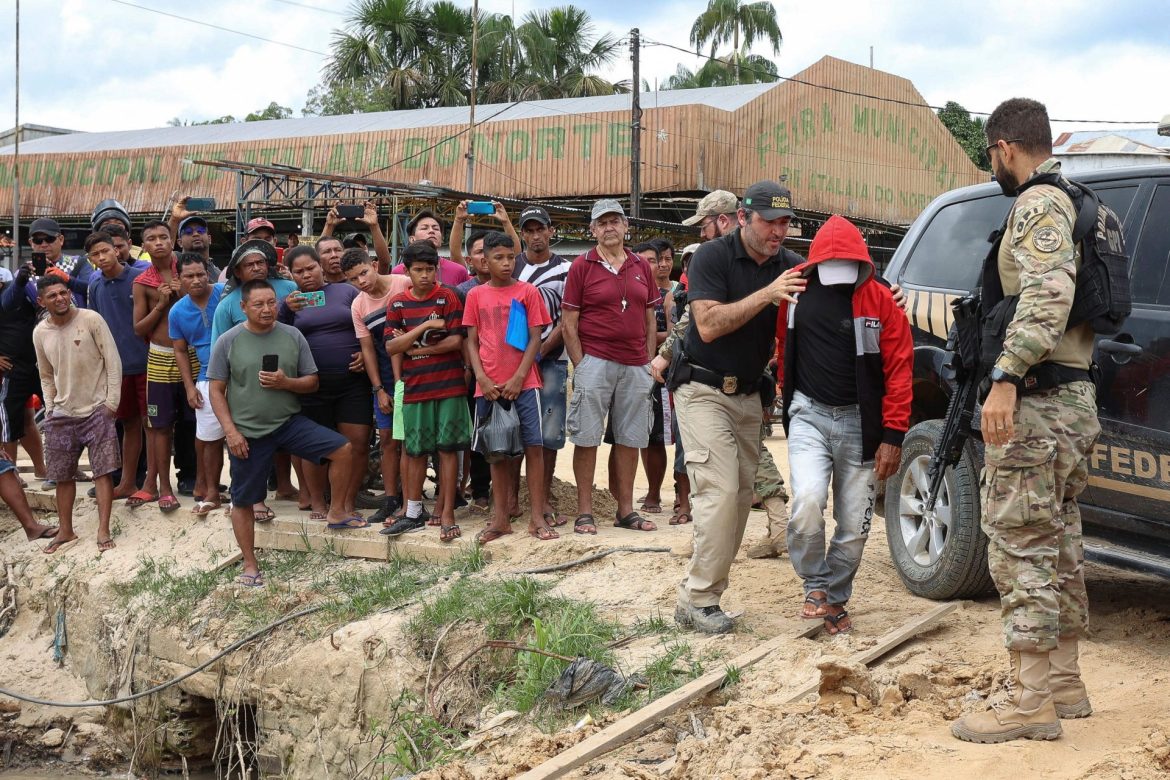 Brazilian suspects in the disappearance of British journalist Dom Phillips and his Brazilian guide Bruno Pereira have confessed to killing and dismembering the men, broadcasters CNN Brasil and Band News reported on Wednesday.

The federal police had said in a statement on Wednesday they were still searching for Phillips and Pereira in what they described as a homicide investigation, following the arrest of two suspects in the case. Reuters witnesses saw police take a masked and hooded man out on the river where the men vanished.

Police have not commented on the reported confession.

The suspects are fisherman Amarildo da Costa, known as “Pelado,” and his brother Oseney da Costa, 41, or “Dos Santos.”

Amarildo was arrested last week on weapons charges and is being held while police investigate his involvement in the case. Oseney was taken into custody on Tuesday night.

The suspects’ family have denied they had any role in the men’s disappearance. Public defenders representing the brothers could not immediately be reached for comment.