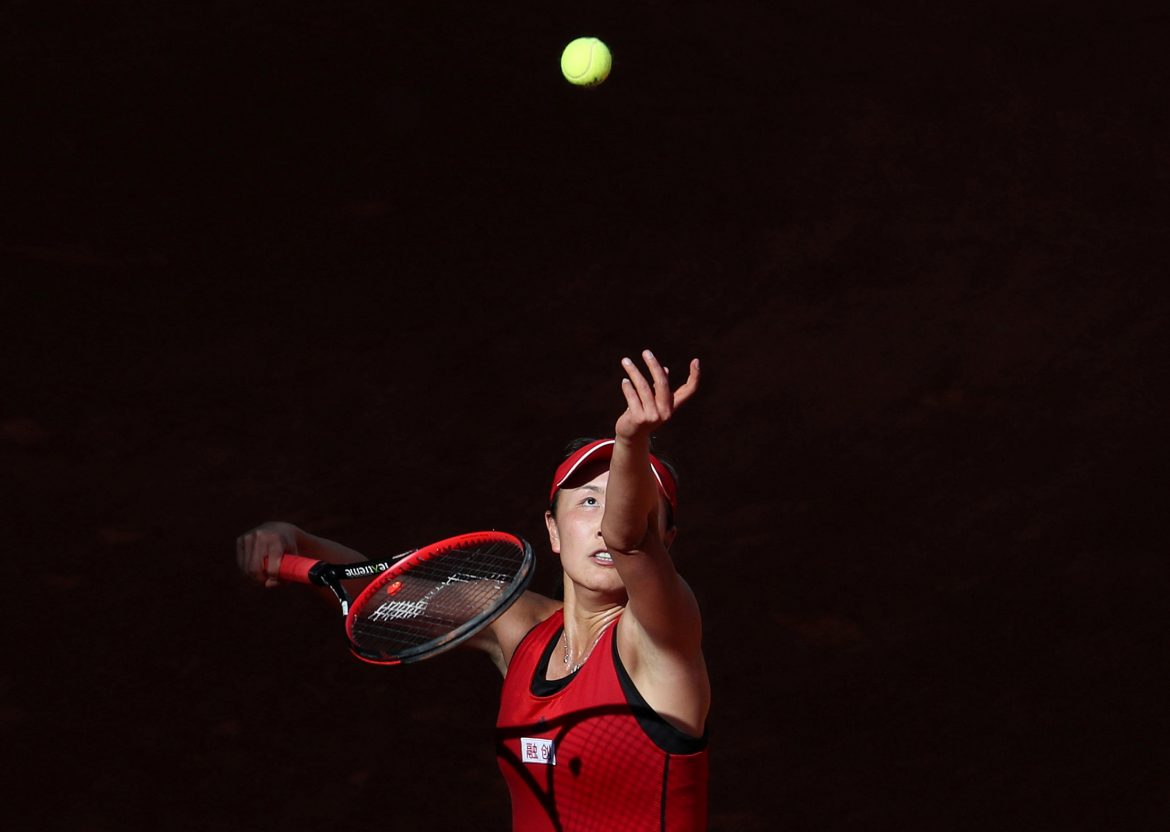 An email released by Chinese state media purporting to be from missing tennis star Peng Shuai only raised concerns about her disappearance following her sexual assault accusations against a former Chinese vice premier.

As FISM has previously reported, on Nov. 2, Peng posted on Weibo, a popular Chinese social media platform, that Zhang Gaoli, a former member of the Chinese Communist Party’s Politburo Standing Committee, sexually assaulted her. The post was removed less than 30 minutes later, and no one has seen or heard from Peng since. On Sunday, the Women’s Tennis Association (WTA) chairman Steve Simon said that he had received assurances of Peng’s safety from the Chinese Tennis Association, but those claims are now in doubt.

Then on Wednesday, CGTN, the international arm of China’s state-run media, tweeted out an email they claimed was written by Peng. The email, which was addressed to Simon, claims that the allegations posted on her account are “not true” and were “released without [Peng’s] consent.”

Simon responded that the email, “only raises my concerns as to her safety and whereabouts.” He then said, “The WTA and the rest of the world need independent and verifiable proof that she is safe. I have repeatedly tried to reach her via numerous forms of communications, to no avail.” Many have also pointed out the cursor contained within the email which they believe shows that the email was being edited.

In response to growing concern about Peng’s whereabouts and safety, the WTA is considering pulling tournaments, worth tens of millions of dollars, out of China. In an interview with CNN, Simon said, “We’re definitely willing to pull our business [with China] and deal with all the complications that come with it, because this is certainly, this is bigger than the business.”

Simon also said in a statement to Reuters, “We continue to call for independent and verifiable proof that Peng Shuai is safe and that her sexual assault allegation will be investigated fully, fairly and without censorship. If not, the WTA is prepared to do what is right.”

The International Olympic Committee (IOC), on the other hand, has been more hesitant to take a stand ahead of the 2022 Winter Olympics, which are set to take place in Beijing in February, saying in a statement on Friday, “Experience shows that quiet diplomacy offers the best opportunity to find a solution for questions of such nature. This explains why the IOC will not comment any further at this stage.”

China’s media has also continued to remain silent on Peng, with Foreign Ministry spokesperson Zhao Lijian telling reporters on Friday, “This is not a foreign affairs matter. And I am not aware of the relevant situation.” The Chinese government has attempted to censor all content related to Peng from the internet, with searches for Peng on Weibo yielding no results. In addition, CNN alleges that the Chinese government has blocked the signal on all content related to Peng during their broadcasts.

The WTA’s willingness to stand up to China is atypical for the sporting world, which has often been unwilling to risk losing millions of dollars in the world’s largest media market. In 2019, the NBA distanced itself from then-Rockets General Manager Daryl Morey after China threatened to stop broadcasting NBA games in response to Morey’s pro-Hong Kong tweet.

Austria angers many with full lockdown and Germany may follow suit

‘Build Back Bigger’ is all about control [Op-Ed]