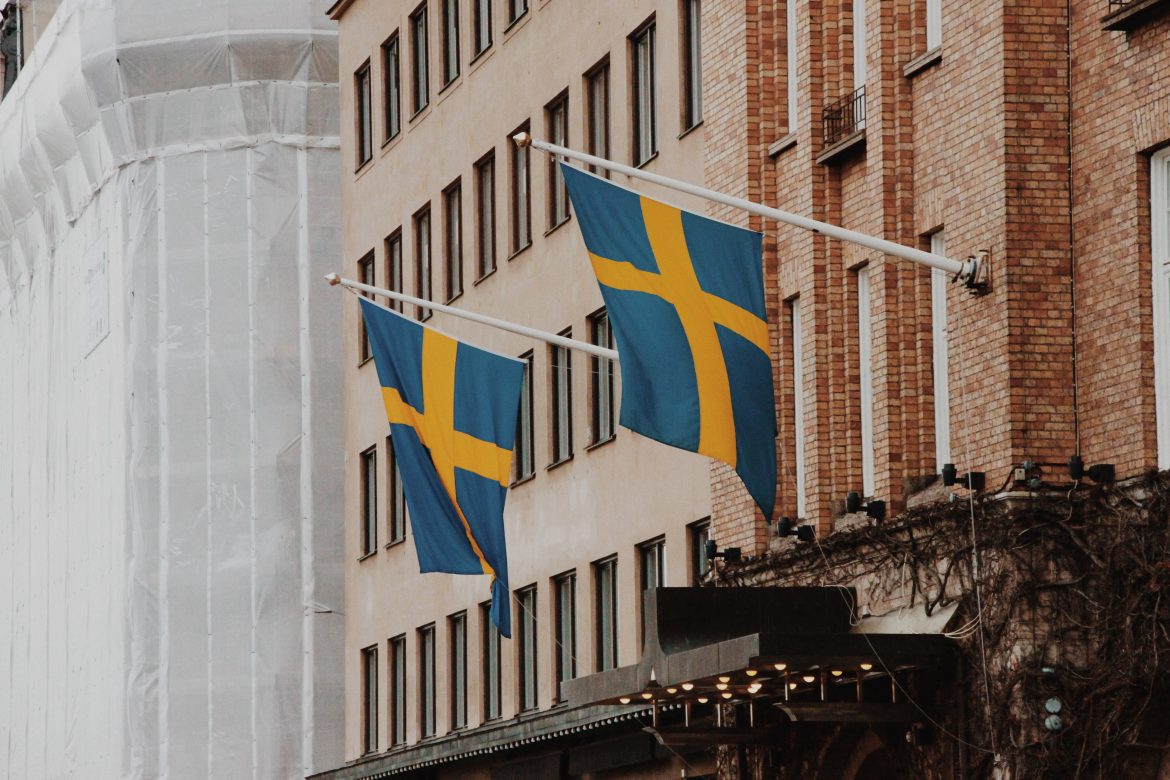 According to an article published in the Swedish medical journal Läkartidningen, new guidelines will be published by the end of the year advising against puberty blockers, cross-sex hormone therapies, and transgender surgeries for minors, all of which are recommended interventions for gender-confused children in the WPATH Standards of Care 8 (SOC8) released earlier this year.

Sweden’s pediatric healthcare providers will instead offer “psychological support to help youth live with the healthy body they were born with.”

“As a whole, the new guidelines will be more reasonable than the previous ones and advocate a great deal of caution with irreversible interventions in healthy bodies, as we know that some will regret it,” pediatrician Mats Reimer wrote.

Reimer suggested that the once-respected health association lost credibility when it moved from being a scientific organization to an activist group, noting its removal of all lower age limits for transgender-affirming medical interventions and addition of “eunuch” as a gender identity purported to be somehow innately understood and self-diagnosable by children. Reimer explained that the term “eunuch,” in the context of WPATH’s guidelines, refers to voluntary castration.

“Had this been published anywhere other than in a supposedly scientific article, it would have been thought that it was satire,” Reimer said. “The fact that the National Board of Health and Welfare’s updated guidelines should no longer be based on such an obviously activist organization as WPATH is of course welcome.”

Reimer said that Swedish gender clinics will no longer perform experimental sex changes on minors and will instead focus on psychiatric care and support in the treatment of children “who experience gender incongruence and suffer from it.”

Finland became the first nation to break with WPATH in 2020 after an independent review found the body of evidence for pediatric sex transitions to be inconclusive, at best. Finnish health authorities determined that psychotherapy should be the first-line treatment for gender-confused youth.

England, France, and New Zealand followed suit, adopting similar approaches as they distanced themselves from WPATH.

In the U.S., however, the Biden administration continues to embrace the gender-affirming model of care, even going so far as to suggest that American taxpayers should foot the bill for the so-called “medically necessary” interventions, FISM recently reported.

“The Biden-Harris Administration supports the upcoming release of the World Professional Association for Transgender Health (WPATH) Standards of Care Version 8 and believes that all children and adults should be afforded life-saving, medically necessary care,” Health and Human Services Secretary Xavier Becerra said in written testimony submitted to the House Committee on Education Labor on Nov. 29. “Payers, both public and private, should cover treatments which medical experts have determined to be medically necessary,” he wrote.

WPATH has not yet responded to Sweden’s defection but issued a statement last month condemning England’s decision to abandon its guidelines as “alarming” and “outdated gatekeeping.”