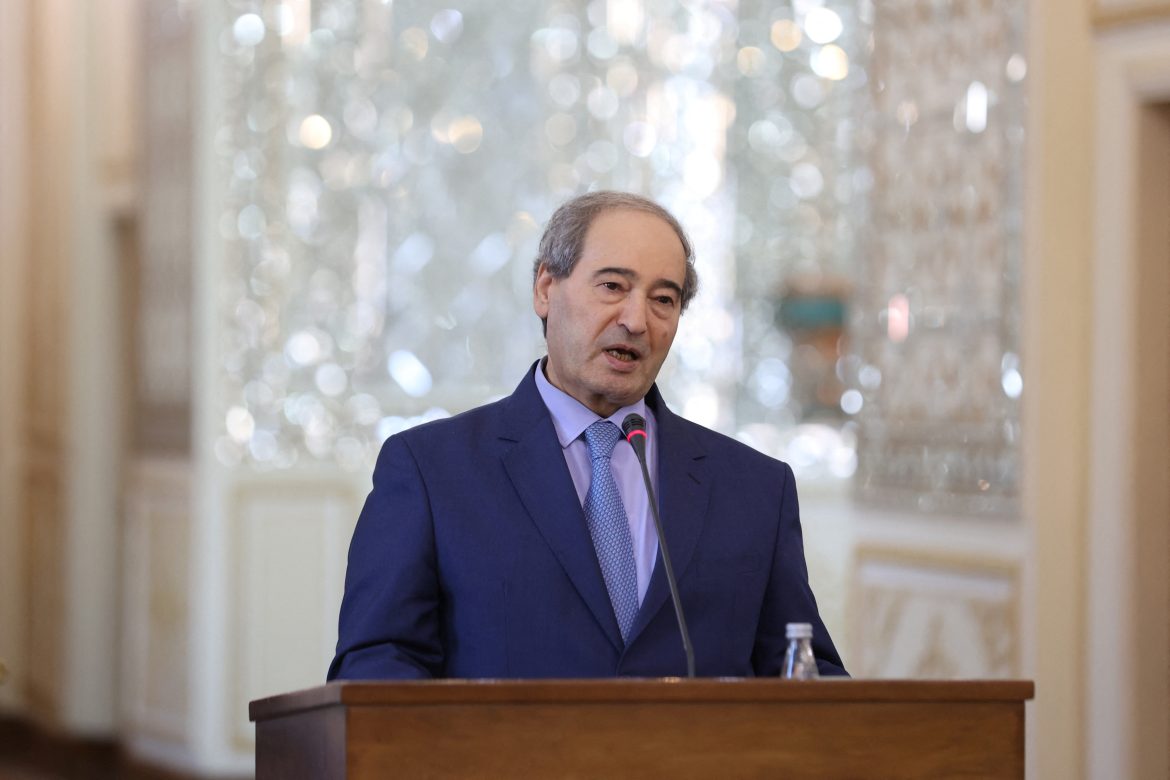 Syrian foreign minister Faisal Mekdad said on Saturday that Turkey would have to end its military presence in his country to achieve a full rapprochement.

“We cannot talk about resuming normal ties with Turkey without removing the occupation,” he said after meeting his Iranian counterpart in Damascus.

Turkey has been a major backer of the political and armed opposition to Syrian President Bashar al-Assad during the 12-year conflict in Syria, and has sent its own troops into swathes of the country’s north.

Russia, a key ally of Assad, is supporting a rapprochement between Damascus and Ankara, hosting talks between their defense ministers last month and aiming for meetings between the foreign ministers and eventually presidents.

Mekdad said on Saturday “a meeting between Assad and the Turkish leadership depends on removing the reasons for the dispute,” without providing more details or mentioning Turkish President Recep Tayyip Erdogan by name.

Mekdad was speaking after meeting in Damascus with Hossein Amirabdollahian, the foreign minister of Assad’s other main ally, Iran.

Amirabdollahian, who also met Assad on Saturday, said on Friday that Iran was “happy with the dialogue taking place between Syria and Turkey”.

Assad said on Friday the results should be based on the principle of ending the occupation and support for terrorism, a term that Syrian authorities use to refer to all opposition armed groups.

A source with close knowledge of the negotiations said Syria wanted Turkey to pull its troops from swathes of the north and to halt support to three main opposition factions.

The source said Syria was keen to see progress on those demands through follow-up committees before agreeing to a foreign ministers’ meeting.

Turkish Foreign Minister Mevlut Cavusoglu said on Thursday he could meet Mekdad early in February, rejecting reports the two could meet next week.

Syria has made no official comment on the timing of any such meeting, which would mark the highest-level talks between Ankara and Damascus since the Syrian war began in 2011.