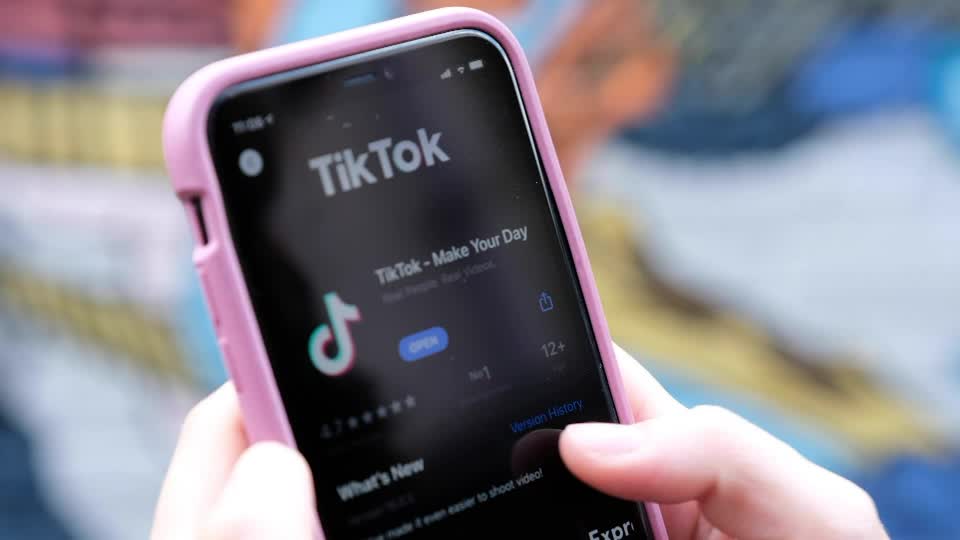 Taiwan’s government has opened a probe into Chinese-owned social media platform TikTok on suspicion of illegally operating a subsidiary on the island, though the company’s owner denied the accusation.

TikTok, which is not widely used in Taiwan, has come under pressure mostly in the United States on concerns about China getting access to users’ personal data, which the company denies.

In a statement late on Sunday, Taiwan’s China-policy-making Mainland Affairs Council said that on Dec. 9 a working group under the Cabinet had discovered that TikTok was suspected of “illegal commercial operations” in Taiwan.

Taiwan’s Liberty Times newspaper reported that TikTok’s owner, ByteDance, had set up a subsidiary on the island to tout for business, contravening Taiwanese law that Chinese social media platforms are not allowed commercial operations on the island.

The Mainland Affairs Council, responding to that report, said the Cabinet’s working group had discovered that there was indeed a suspected breach of the law, and legal authorities were investigating.

“In recent years, the mainland side has used short video platforms like TikTok to carry out cognitive operations and infiltration against other countries, and there is a high risk the Chinese government is collecting users’ personal information,” it added.

However, ByteDance said “recent reports” suggesting it has set up a subsidiary in Taiwan were incorrect.

“The company has not established any legal entities in Taiwan,” it said in an emailed statement to Reuters, without elaborating.

Taiwan prohibits a wide range of Chinese business operations on the island from social media platforms to its highly valued chip manufacturing industry.

Taiwan has already banned government departments from using Chinese apps such as TikTok, the council said.

Facebook and Instagram, both owned by Meta Platforms, are the most widely used social media platforms in Taiwan. TikTok trailed its peers in Taiwan but is becoming increasingly popular among the youth, according to market research companies.

Taiwan has long complained that China uses social media to spread disinformation on the island that Beijing claims as its own territory.

In 2019, Taiwan passed an anti-infiltration law, part of a years-long effort to combat what many in Taiwan see as Chinese efforts to influence politics and the democratic process, through illicit funding of politicians and the media and other methods.