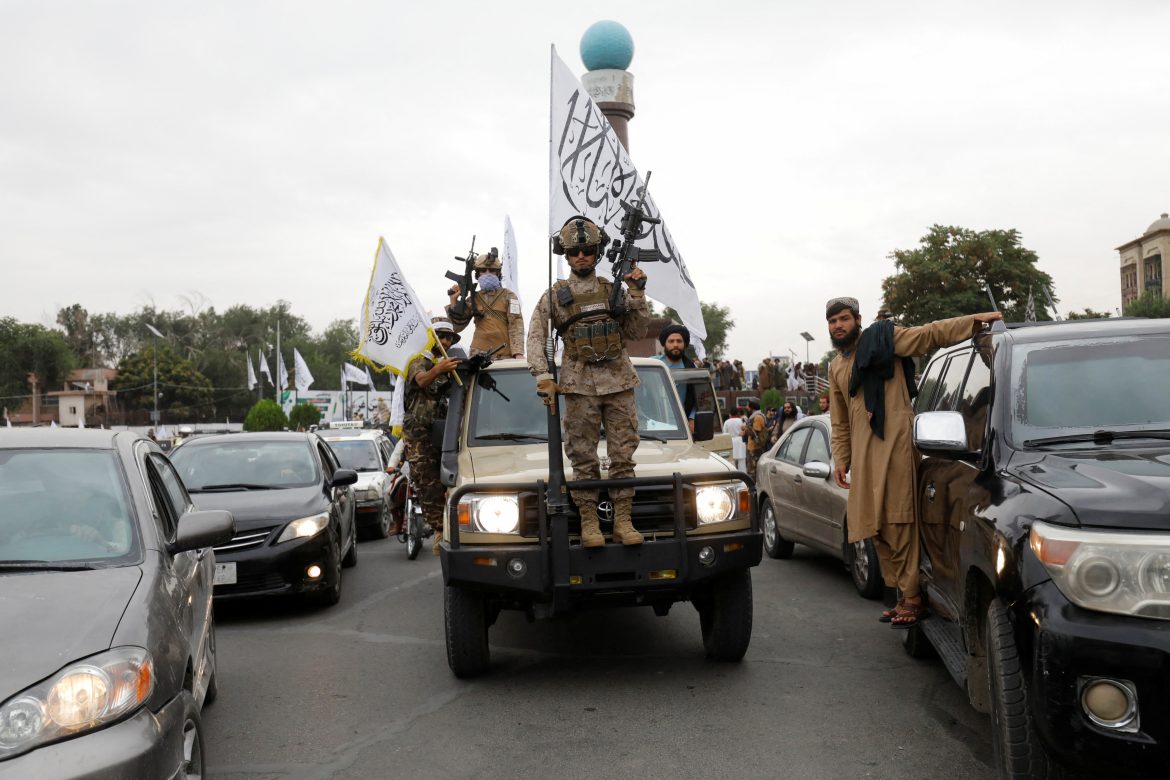 Afghanistan‘s ruling Taliban on Tuesday released two American nationals in what appeared to be a goodwill gesture, said State Department spokesperson Ned Price, who indicated that the militants were holding other U.S. citizens.

Price declined to identify the freed Americans, and he said they were not released as “part of any swap of prisoners or detainees. There was no money that changed hands.”

“We are providing these two U.S. nationals with all appropriate assistance. They will soon be reunited with their loved ones and we are absolutely gratified to see that,” he told a State Department news briefing.

“We understand this, or at least the Taliban characterized this to us, as a goodwill gesture,” said Price.

The pair was released three months after the Taliban freed Mark Frerichs, an American engineer, in an exchange for Bashir Noorzai, a convicted drug smuggler held by the United States since 2005 and granted clemency by U.S. President Joe Biden.

Earlier this month, Moscow freed Britney Griner, a U.S. women’s basketball star and two-time Olympic gold medalist who was imprisoned in Russia on drug charges, in exchange for Viktor Bout, a convicted Russian arms dealer jailed in the United States and known as the “merchant of death.”

Asked if there were other Americans being detained in Afghanistan, Price indicated there were.

“We continue to raise with the Taliban the need for the immediate release of any of U.S. nationals detained in Afghanistan, but I’m not in a position to offer specifics,” he said.

The United States has held regular contact with the Taliban since U.S.-led forces completed a withdrawal from Afghanistan in August 2021 after 20 years of war as the Western-backed former government collapsed and the militants seized Kabul.

The Taliban-run government has not been internationally recognized, with Washington and other foreign governments decrying the militants’ human rights record, especially their treatment of women.