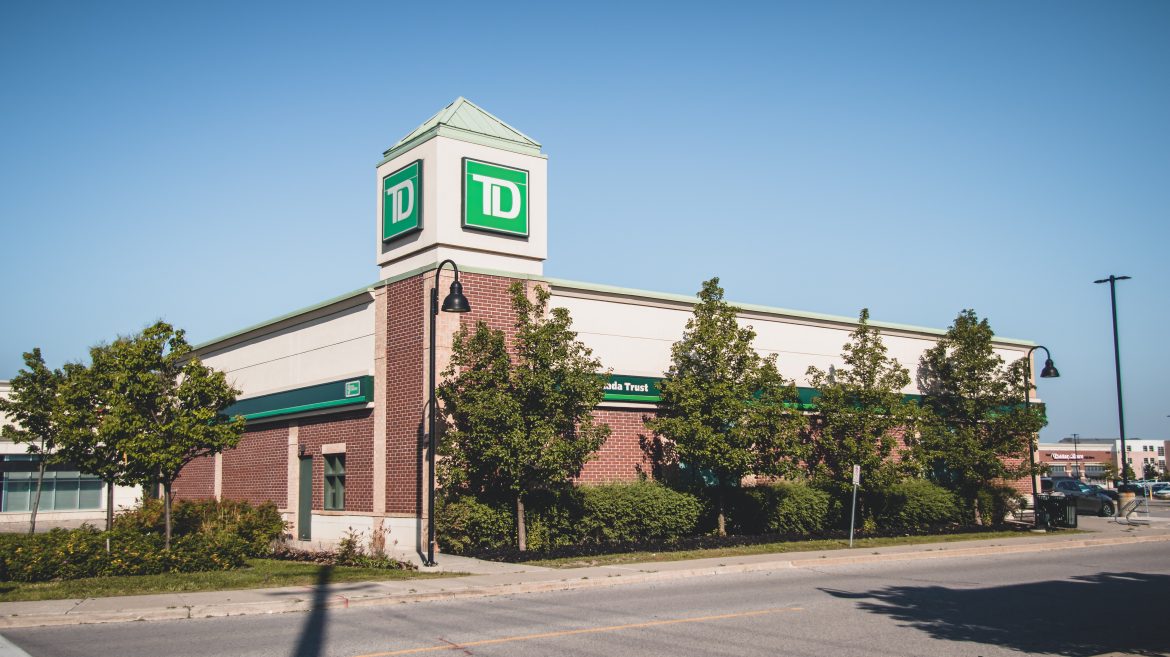 Earlier this year, the Canadian financial institution TD Bank made a donation of $500,000 to a program that subjected children to so-called “gender-affirming” irreversible surgeries.

The company’s newsletter announced the program, saying they were working toward helping “trans and gender diverse youth, [as] receiving gender-affirming healthcare can be a lifeline.”

The newsletter went on to discuss the donation saying, “At a precarious time for an underserved population, the program is aiming to expand its services thanks in part to a $500,000 annual grant program supported by TD through Canada’s Children’s Hospital Foundations (CCHF).”

The company highlighted the work of Dr. Rosheen Grady of the McMaster Pediatric Gender Diversity Program who claimed that access to these types of surgeries makes a huge difference in the lives of his patients.

“Adolescence is a point where we can intervene to really help support youths be their healthiest selves,” said Dr. Grady who works as a pediatrician and adolescent medicine specialist at McMaster Children’s Hospital in Hamilton, Ont.

“The program also offers support for parents and caregivers, and is able to complete medical referrals and legal referrals such as changing gender markers and a person’s legal name on identification.”

The program has a waitlist of about 150 young people asking for gender-affirming care.

Assistant Secretary for the Department of Health and Human Services, Dr. Rachel Levine, a biological man who identifies as a transgender woman, reportedly sought scientific evidence to support “bottom” procedures for minors while in his previous position as part of the state of Pennsylvania department of health, according to The Daily Caller.

In his capacity as a member of the department of health, the transgender-identifying health official was seeking rationale for the life-altering operation for minors when he was appointed by President Joe Biden in early 2021.

Dr. Nadia Dowshen of the Children’s Hospital of Philadelphia informed Levine that she was “not aware of existing literature but it is certainly happening” and went on to say,

I think we’ve had more than 10 patients who have had chest surgery under 18 (as young as 15) and 1 bottom surgery (17). We are trying to work with HUP and Drs Rumer, McGinn to start to try to get some pre-post data for top surgeries for youth under 18. I can also have one of my RAs do a lit search to make sure not missing anything and would be interested if you find anything since a lot of our youth are being denied coverage for top surgery if under 18.”