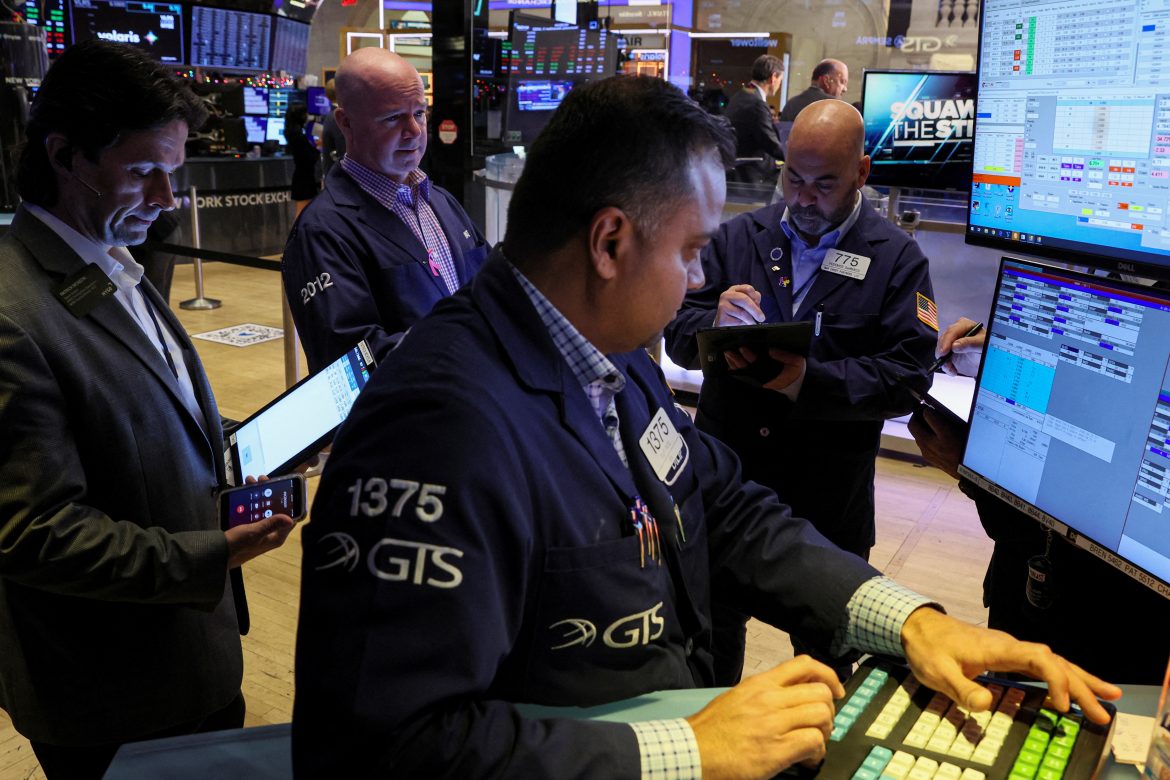 A slew of stocks were briefly halted for trading on the New York Stock Exchange, shortly after the market opened on Tuesday, due to a technical outage.

Most of the stocks have resumed trading.

An update on the stock exchange‘s website said the issues with the opening auction were being investigated and all systems were now operational.

“What appears to have happened is a technical glitch where all of my opening orders on the NYSE autocancelled even though some of them should have been fulfilled,” said Dennis Dick, a trader at Triple D Trading.

“They have corrected that now, but this is going to be a big mess to clean up.”

Randy Frederick, managing director of trading and derivatives at Charles Schwab, said a “few stocks showed pretty sizable changes while they were halted but by the time they reopened they were pretty unchanged so it seems like it was a technical issue.”