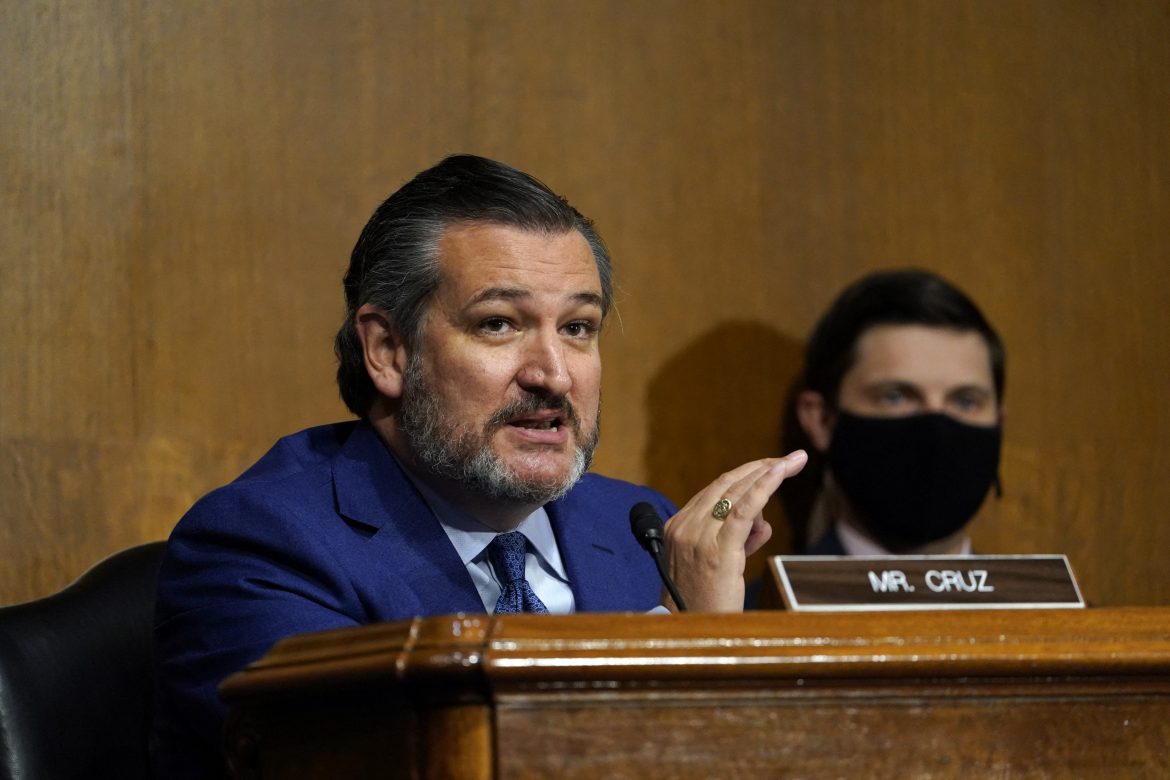 Senator Ted Cruz (R-Texas) is one of at least 13 senators who plan to challenge the election results at Wednesday’s Joint Session of Congress.

As President Trump continues to challenge the election results, claiming that their was widespread voter fraud, what is typically a formality that takes as little as 20 minutes could carry into Thursday. The group of Senators along with at least 140  members of the House of Representatives plan to object to the certification of the Electoral College results in up to six states.

The group’s main goal is to create an electoral commission to audit the results in the contested states. Cruz stated on the Mark Levin show that he is not seeking to throw out the election results completely but rather to “press for the appointment of an electoral commission that can hear the claims of voter fraud, hear the evidence and make a determination as to what the facts are and the extent to which the law was complied with.”

This move has caused division among Republican senators, with Senate Majority leader Mitch McConnell (R-Kentucky) calling on GOP senators to avoid debating the validity of the election in public. Both factions within the GOP see the other side as advancing doubt in the reliability of a fair election moving forward.

The objections are projected to fail as they are contingent upon a majority vote in both the Senate and the House of Representatives, with the Democrats holding the majority of the House. The vote at Wednesday’s Joint Session along with the results of Georgia’s run-off election will shape the political landscape for the next four years.