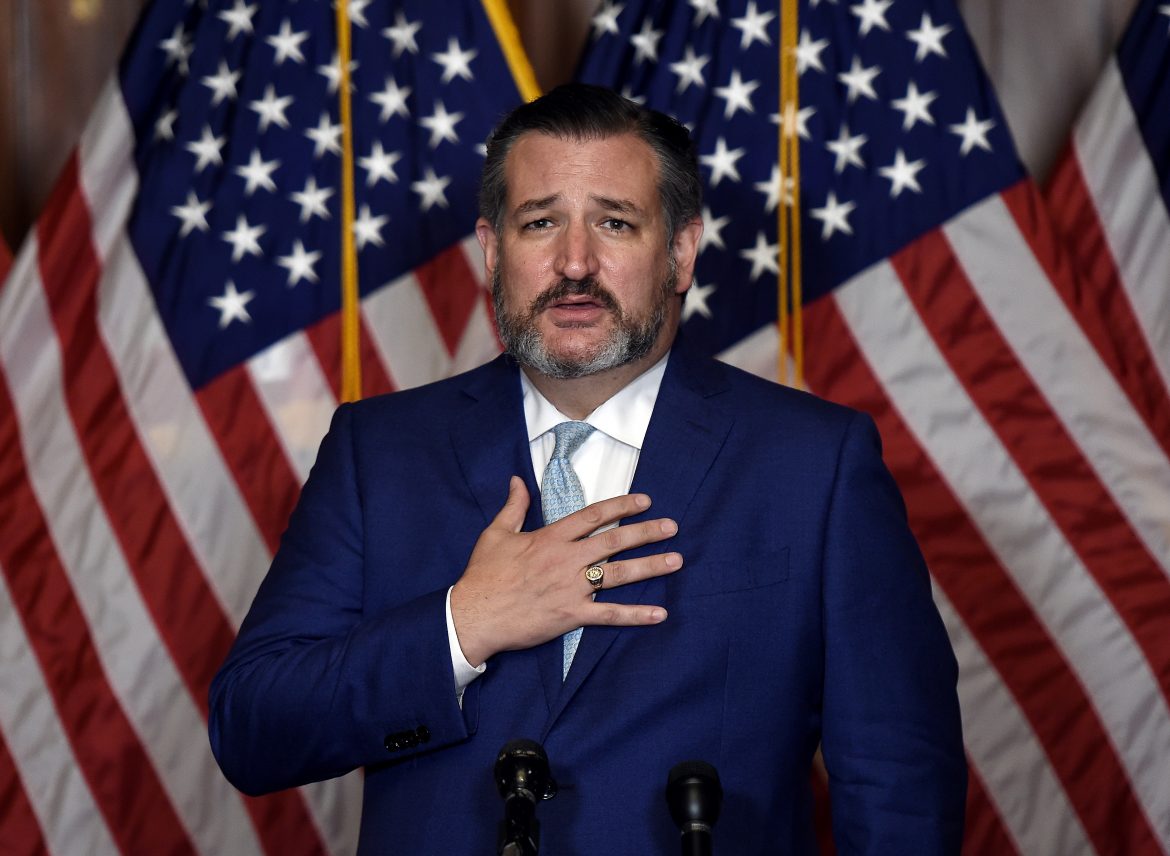 Texas Senator Ted Cruz is pushing for the Supreme Court to hear a recently filed emergency appeal challenging the Presidential election results in Pennsylvania, saying in a statement that the appeal “raises serious legal issues.”

Today, an emergency appeal was filed in the U.S. Supreme Court challenging the election results in Pennsylvania. This appeal raises serious legal issues, and I believe the Court should hear the case on an expedited basis.

In the statement Cruz argues the Court’s actions will be critical in restoring the public’s trust in the electoral process.

As of today, according to Reuters/Ipsos polling, 39 percent of Americans believe that ‘the election was rigged.’ That is not healthy for our democracy. The bitter division and acrimony we see across the nation needs resolution. And I believe the U.S. Supreme Court has a responsibility to the American people to ensure that we are following the law and following the Constitution.

#SCOTUS should hear the emergency appeal on the Pennsylvania election challenge. pic.twitter.com/mzwr4eaHR8

I really cannot believe what I read about Ted Cruz. The man goes on a vacation at this moment? He decided to go to Mexico apparently. Hellllooo!! Texas is in an emergency dude.