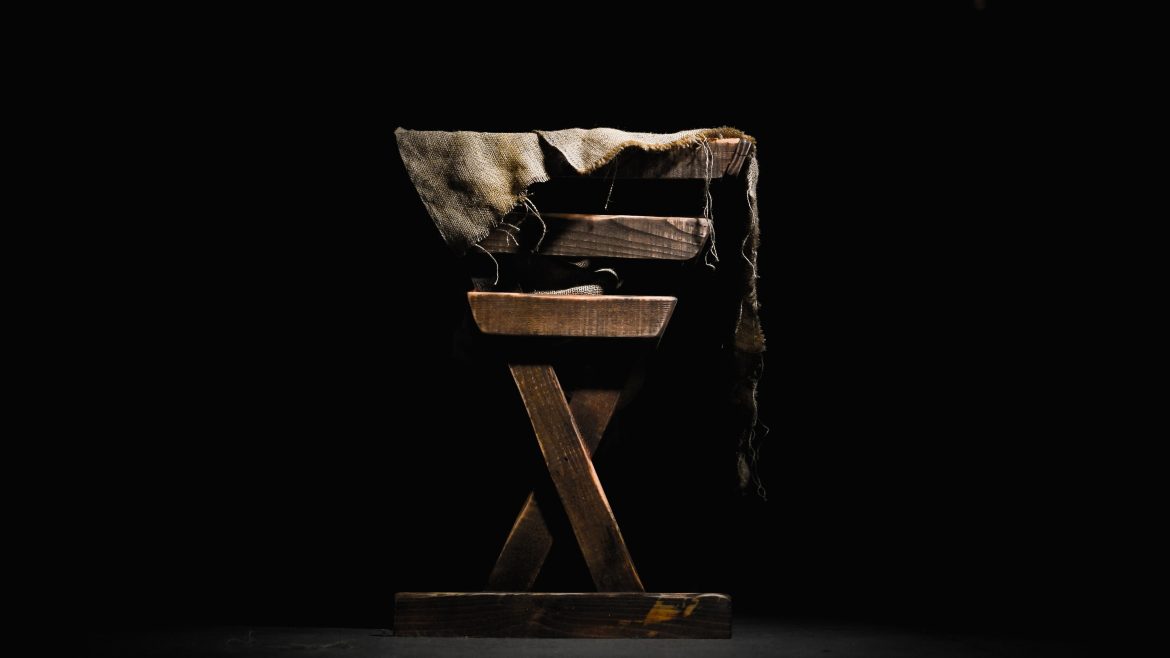 Teen Vogue published a guide on how to promote abortion through conversations at holiday gatherings.

The sister company to Vogue magazine targets a teenage audience. Writer Fortesa Latifi crafted an article titled “How to Talk About Abortion With Your Family” based on interviews with Andrea Schmidt and Hannah Matthews.

Schmidt is the Public Affairs Project Manager at Planned Parenthood of Orange & San Bernardino Counties, and Matthews is an author and abortion Doula. The career of “abortion doula” is a contradiction. According to the Merriam-Webster dictionary, the definition of a doula is “a person trained to provide advice, information, emotional support, and physical comfort to a mother before, during, and just after childbirth,” while an abortion is the intentional murder of that baby before it can be born.

The article begins urging teenagers to ensure their safety before engaging in conversations about abortions. Matthews remarked, “You have to think to yourself, has this person been safe in the past when we’re talking about things like my right to exist and my right to make choices about my body? I do think there’s a lot of pressure to have these conversations, but you don’t owe anyone a debate over your own body and your own humanity.”

As a side note, Matthews did not comment on how this takes into account the right of the child to exist or make decisions about their own body.

Schmidt then prompts the readers to gather all the information they can so they can feel confident utilizing facts in their pro-abortion discussions. She references Planned Parenthood’s fact sheet on abortion “misconceptions.”

For instance, there is a tab completely dedicated to attempting to debunk the racist ideologies of Margaret Sanger who founded the Planned Parenthood Federation of America, associated with Ku Klux Klan members, and promoted genocide. However, Sanger argued in her autobiography for  “the gradual suppression, elimination and eventual extinction of defective stocks — those human weeds which threaten the blooming of the finest flowers of American civilization.”

Matthews specifically addresses what the reader should do if they are discussing abortion with religious people, citing a pro-abortion website called “Faith Aloud.”

The two women suggest sharing real-life stories about individuals getting abortions, including the story of the 10-year-old girl who had been raped by an illegal immigrant and “had” to travel across state lines to get an abortion, as a tactic to humanize the murder of unborn children.

LifeNews.com, a pro-life source, shared the article on their Twitter feed and got many outraged responses. One such response points out the irony in the push for abortions during a time when many are celebrating the birth of a baby, namely the Lord Jesus Christ.

Horrible!
Added bad taste to do it at Christmas that celebrates the actual BIRTH OF A BABY…. They're more likely to participate in the slaughter of the innocents as per Herod.