Tens of thousands of Univ. of California workers strike over pay 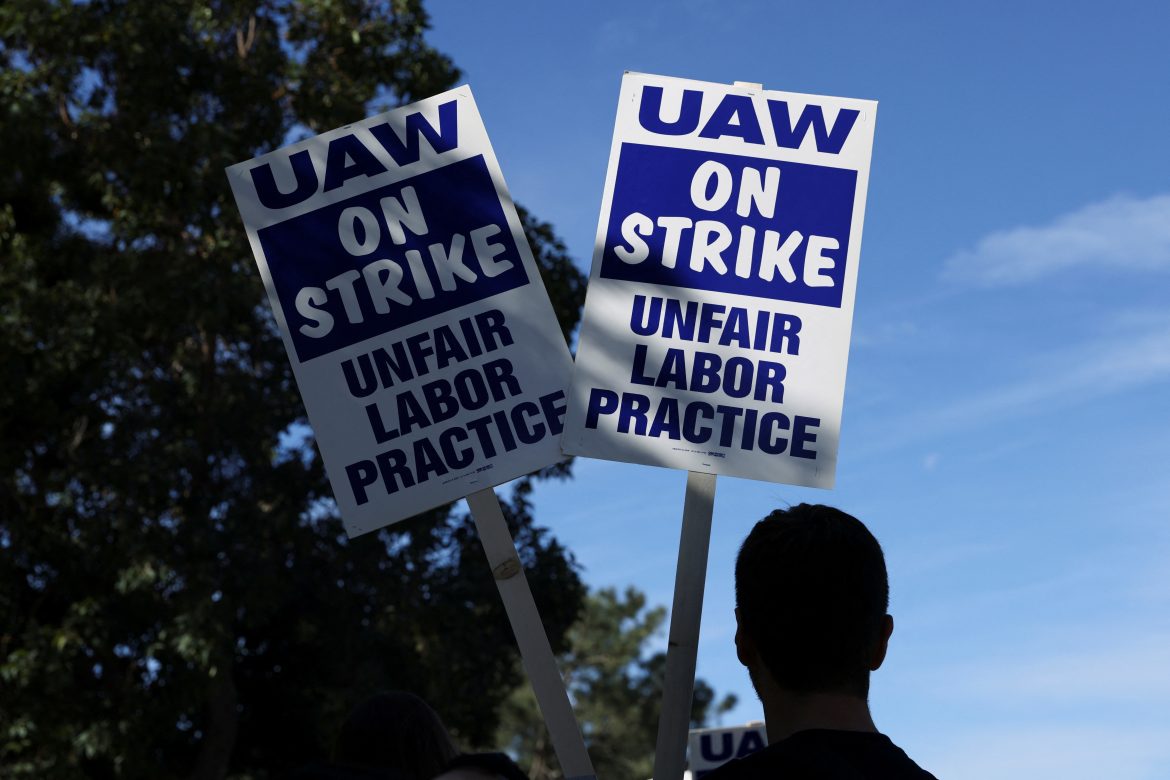 Students who attend certain campuses of the University of California may have their classes disrupted as 48,000 academic workers at those institutions are on strike.

On Monday, workers represented by the United Auto Workers (UAW) went on strike with a list of demands focusing mostly on what they claim to be unfair labor practices. UAW President Ray Curry released a statement on the matter, noting how it is “the largest in the nation.”

Our union stands with our members in California as they fight for fairness and an equitable collective bargaining agreement. This strike is the largest in the nation, the biggest of the year and the largest at any academic institution in history. We urge the University of California to stop their misconduct and bargain in good faith with their academic workers who perform critical work every day.

Chief among the strikers’ demands is fair compensation and adjustments to cost of living.

According to the website dedicated to this strike, titled FairUCnow.org, “UC’s failure to support a diverse workforce undermines the quality of research and education. Compensation that doesn’t match the cost of living and inequitable working conditions are pushing scholars out of academia.”

As such, the union is demanding a set amount of yearly pay for graduate students, academic researchers, and postdocs as well as experience-based cost of living adjustment increases.

Also of note in the list of demands are provisions that the union says are to “combat climate change and reduce emissions.” These include free public transit passes, cash incentives for commuting, and subsidies to purchase and maintain bicycles.

The union and school system have already agreed to processes focusing on anti-bullying.

Executive Vice Chancellor Benjamin Hermalin and Chief People Officer Eugene Whitlock said in an open message on Monday that “UC continues to negotiate with the union and is committed to working collaboratively with the UAW to find solutions to outstanding issues,” according to Reuters.

The effort has received the support of Independent Vermont Senator Bernie Sanders.

I stand in strong solidarity with the 48,000 academic workers at the University of California who are on strike for higher wages, better child care benefits, and expanded paid leave. https://t.co/X46XvOaa1o

At least 21 killed, several others hurt in Gaza Strip fire