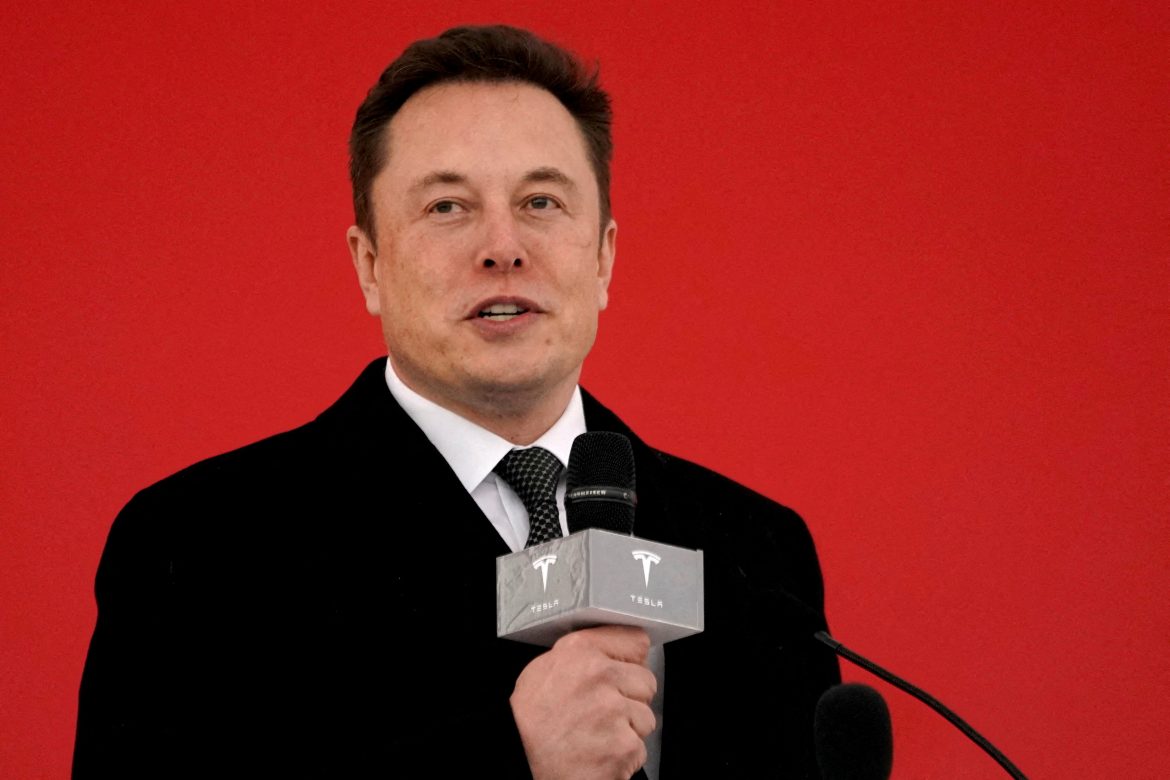 A Tesla Inc shareholder sued the electric car maker, Chief Executive Elon Musk and its board, accusing them of neglecting to tackle complaints about workplace discrimination and harassment, and engendering a “toxic workplace culture.”

Thursday’s lawsuit is the latest against Tesla, which has been accused of racial discrimination and sexual harassment in its factories.

“Tesla has created a toxic workplace culture grounded in racist and sexist abuse and discrimination against its own employees,” the investor, Solomon Chau, said.

“This toxic work environment has gestated internally for years, and only recently has the truth about Tesla’s culture emerged,” he added in the complaint.

Tesla did not immediately respond to an email seeking comment outside regular U.S. business hours.

Tesla has said it does not tolerate discrimination and has taken steps to tackle workers’ complaints.

The lawsuit accuses the defendants — Musk, 11 Tesla board members and the company — of having breached their fiduciary duty by failing to address and remedy the red flags concerning internal reports of discrimination and harassment.

This caused Tesla to lose high-quality employees and incur costs for defending cases and settling fines for violations, the lawsuit said.