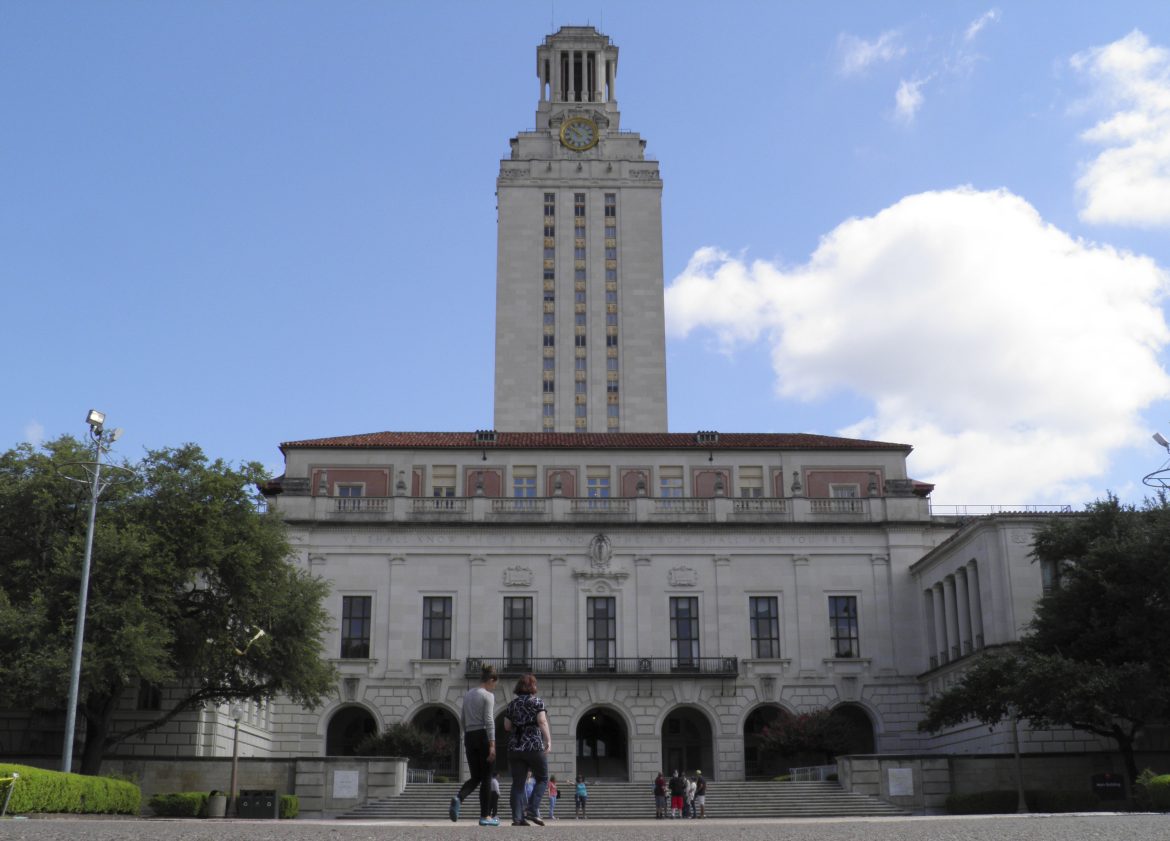 The Texas A&M School of Medicine wanted to improve its diversity, equity, and inclusion (DEI) score, so they removed photos of their white male alumni from the entrance hall according to an exclusive report from the Washington Examiner.

Released on Jan. 16, the actual removal of the photos occurred sometime last year. The administration of the medical school bragged about improving diversity by removing the alumni photos in a survey completed last year for the Association of American Medical Colleges (AAMC).

This survey was obtained through a Freedom of Information Act (FOIA) submitted by the medical watchdog Do No Harm. This group then forwarded the FOIA to the Examiner.

When asked by the AAMC if the university had modified branding and communications to eliminate the appearance of being non-inclusive, Texas A&M said they “removed the predominantly white male photos of graduating class prominently displayed on the entrance” into the medical school, according to the Examiner.

In addition to this, the FOIA revealed the school touts a “holistic admissions” practice which includes a requirement for diversity training for all search committees.

Texas A&M College of Medicine publicly posts its DEI statement. After sharing that knowledge is power, the statement reads, “Given that knowledge comes from diverse sources and experiences, diversity is a sine qua non of excellence.”

Do No Harm is dedicated to “combating the attack on our healthcare system from woke activists.”

For Dr. Stanley Goldfarb, the board chairman, there is a fear that the public will ultimately suffer from medical schools that push diversity over merit.

“Enhanc[ing] the quality of the medical workforce is the responsibility of medical schools,” Goldfarb said to the Examiner. “If they have more capable individuals that they can bring in compared to the ones that they are bringing in because of these requirements for diversity and they’re not bringing those more qualified, more capable individuals in, they’re eventually producing a workforce that’s going to be less capable.”

According to a client of America First Legal (AFL), that’s exactly what is happening, not just at Texas A&M, but at all six Texas-based medical schools. AFL shared that their white male client applied unsuccessfully to all six schools for the 2021-2022 cycle. However, an open records request later revealed that the colleges admitted minority applicants and female applicants with lower grade-point averages and MCAT scores than the white male applicant.

AFL decried the “woke idealogues” and “illegal conduct” that colleges conduct without consequences by the U.S. Department of Education.

“Yet all American citizens are harmed when medical schools illegally discriminate based on race, national origin, and sex – our nation’s future doctors should be chosen on merit, not on immutable characteristics,” AFL stated.

The Texas A&M School of Medicine is currently ranked as the 80th best medical school for its research and possesses around 650 students, according to a U.S. News and World Report.