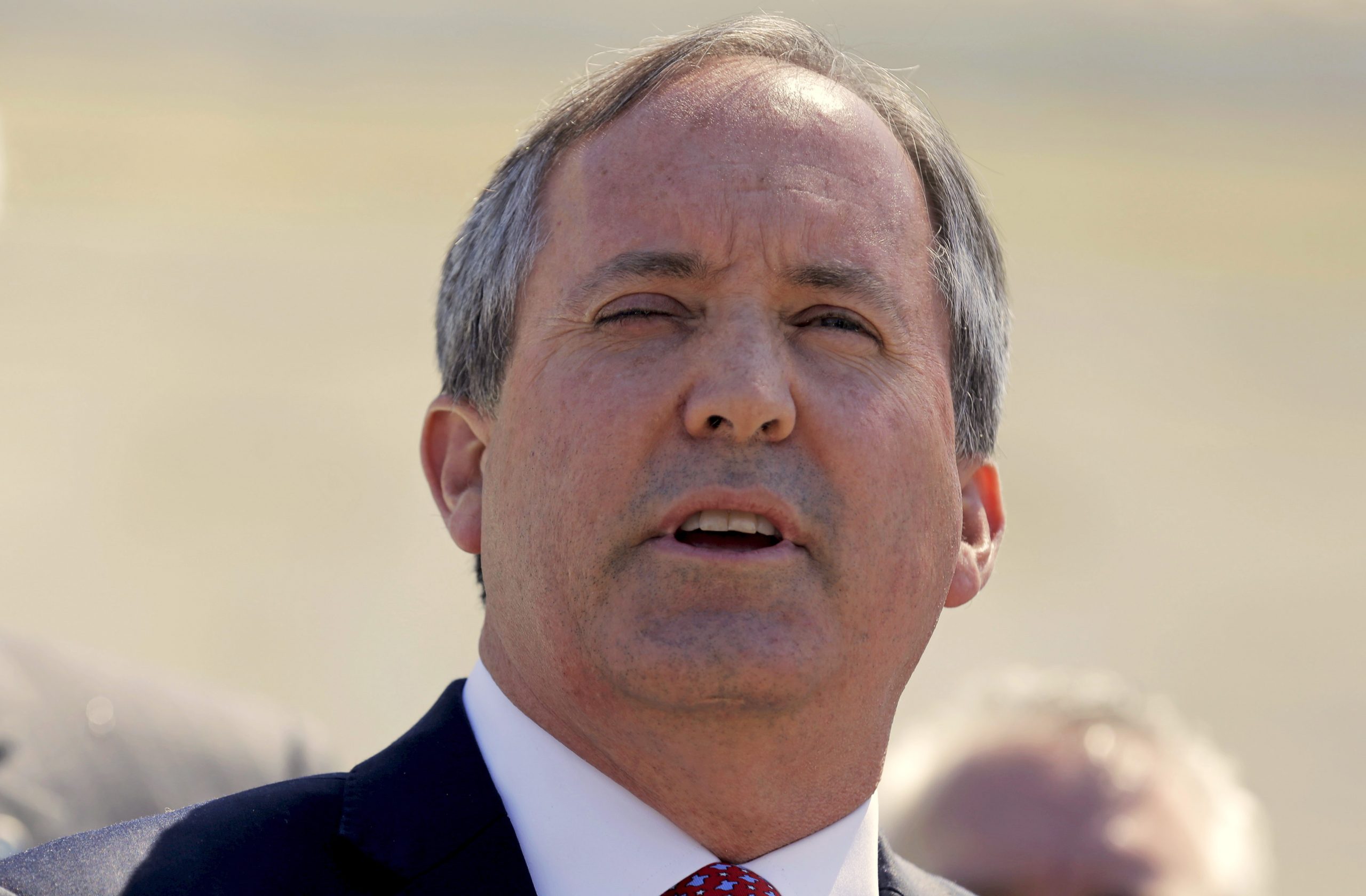 The Attorney General for Texas is suing officials in Austin after they refused to enforce an order that ended a statewide mask mandate, he said on Thursday.

Texas announced the lifting of that restriction – which had made mask wearing compulsory in public buildings and many outdoor spaces to help contain the coronavirus – on Wednesday, along with an end to occupancy curbs on businesses.

But the city council in Austin, the state capital, voted to still require masks to be worn.

“I told Travis County & The City of Austin to comply with state mask law. They blew me off. So, once again, I’m dragging them to court”, Attorney General Ken Paxton said on Twitter.

Austin is located in Travis County.

Several major retailers, grocery and restaurant chains in Texas have said they would still require masks to be worn in their stores.

That was their right, Paxton said in a letter dated March 10 to Austin Mayor Steve Adler and Travis County Judge Andy Brown.

However, such a decision “does not rest with jurisdictions like the City of Austin or Travis County,” he added.

Adler told MSNBC in an interview on Thursday: “We think that masking is so important. Now is not the time to take a risk. We are not far enough along yet. We are still battling this virus.”

The U.S. death toll from the coronavirus pandemic is above 500,000, the highest of any single country. Around 20% of the population have received at least one dose of vaccine.

Texas was one of the first U.S. states to reopen its economy after the first wave of the pandemic last May.

A Moment In History: The Confederate Army Surrenders

Mayor Adler and the judge that ruled to extend the mask mandate are in Soros’ pocket. They are pulling cheap demoncratic trips for political purposes. The Dean’s let in thousands of illegals with covid. Why? Because all covud is & has EVER been is a bad cold with a flu twist on it unless medically compromised.
Medically compromised individuals die from the flu, too, every year except 2020 when all hospital deaths were from covid. The regular flu went away!
This is all contrived horse puckey the demons created to cause chaos.
In the end God Wins!