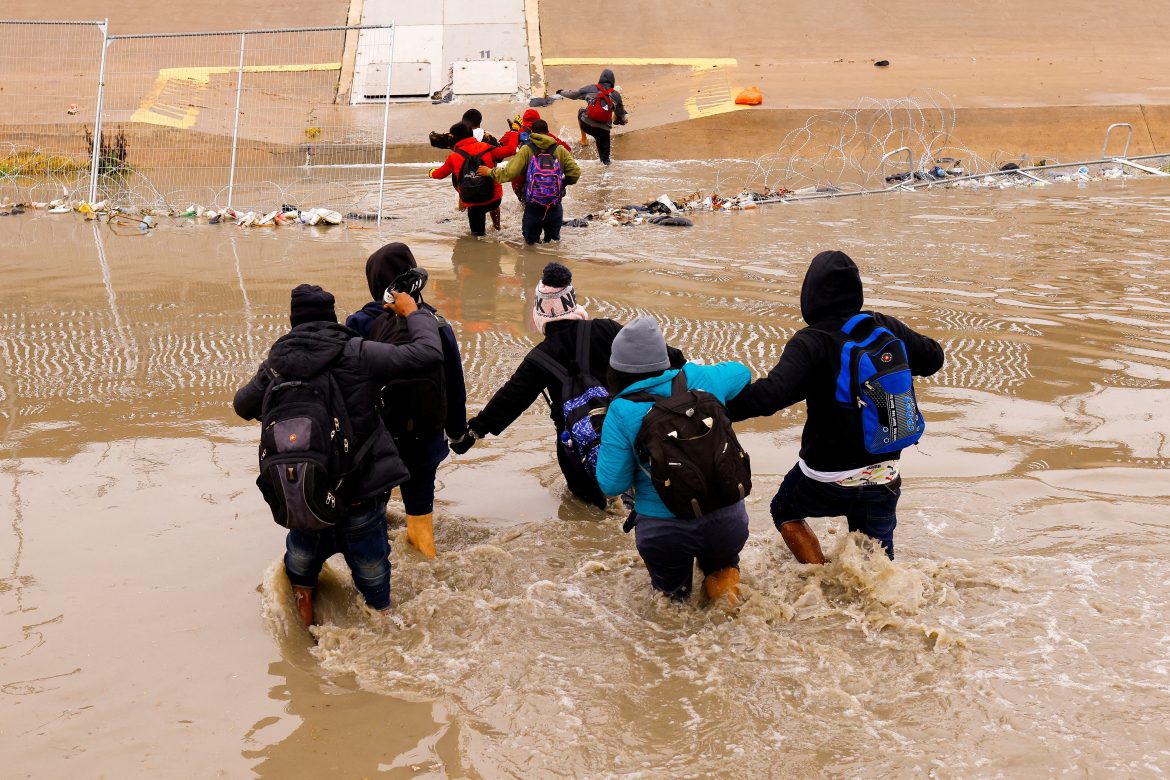 The Texas legislature is considering a bill this week that would maintain Title 42 at the state level until the federal public health emergency for COVID-19, as well as any associated mandates and travel advisories, are lifted. This is important because the Lone Star State is currently dealing with a historic increase in illegal immigration, according to a report by Fox News.

State Representative Brian Harrison is the author of the legislation. He served as the Health and Human Services chief of staff during the Trump administration and was in charge when Title 42, a public health order that permits the swift expulsion of migrants in order to stop the spread of COVID-19, was put into effect in March 2020.

A federal court halted the Biden administration’s attempt to overturn the order last year in response to a GOP complaint. Since then, it has been the target of a new lawsuit demanding that the expulsions halt order is illegal. The Supreme Court will likely make a decision on that lawsuit later this year.

In the midst of this unpredictability, there has been a steady increase in migration at the southern border, with over 200,000 contacts over months, overwhelming places like El Paso, Texas, which has issued a state of emergency. After the health restriction is lifted, 14,000 interactions with migrants each day are possible, according to federal officials.

That would be in effect for as long as the COVID-19 public health emergency is declared by the federal government and as long as any COVID-19 vaccination requirement is still in effect. Additionally, it would maintain it so long as any nations where illegal immigrants have come from are covered by a COVID-19 travel warning issued by the State Department.

“As HHS Chief of Staff in 2020 I helped coordinate Title 42, which protected Americans at the border,” Harrison said in a statement. “If Biden is going to force America to exist under a COVID Public Health Emergency he can no longer justify – along with vaccine mandates – and, at the same time, open the entire southern border to human traffickers, cartels, and millions of unscreened illegal aliens, then Texas should use every tool available to fight back and secure the border ourselves.”

Both Texas’ construction of its own border wall and its busing of migrants farther inland have drawn criticism from the liberal communities to which the state has been relocating them. Along with declaring an “invasion” at the southern border in November, Governor Greg Abbott has started sending illegal immigrants back to the border.

Ken Cuccinelli, a former acting deputy DHS secretary during the Trump administration who advocated for states to proclaim invasions and criticized Abbott for failing to use the declaration to send migrants back to Mexico directly, welcomed Harrison’s measure as a crucial further step.

“For the past two years of the Biden administration, we’ve been asking Gov. Abbott to declare an invasion and use his war power authority to remove illegals back into Mexico and keep the cartels from having operational control of our border. That has not occurred,” Cuccinelli, now at the Center for Renewing America, said in a statement. “We are encouraged that the Texas State Legislature and Rep. Brian Harrison are using the powers they have to push this issue to ensure Texans and Americans are safe.”