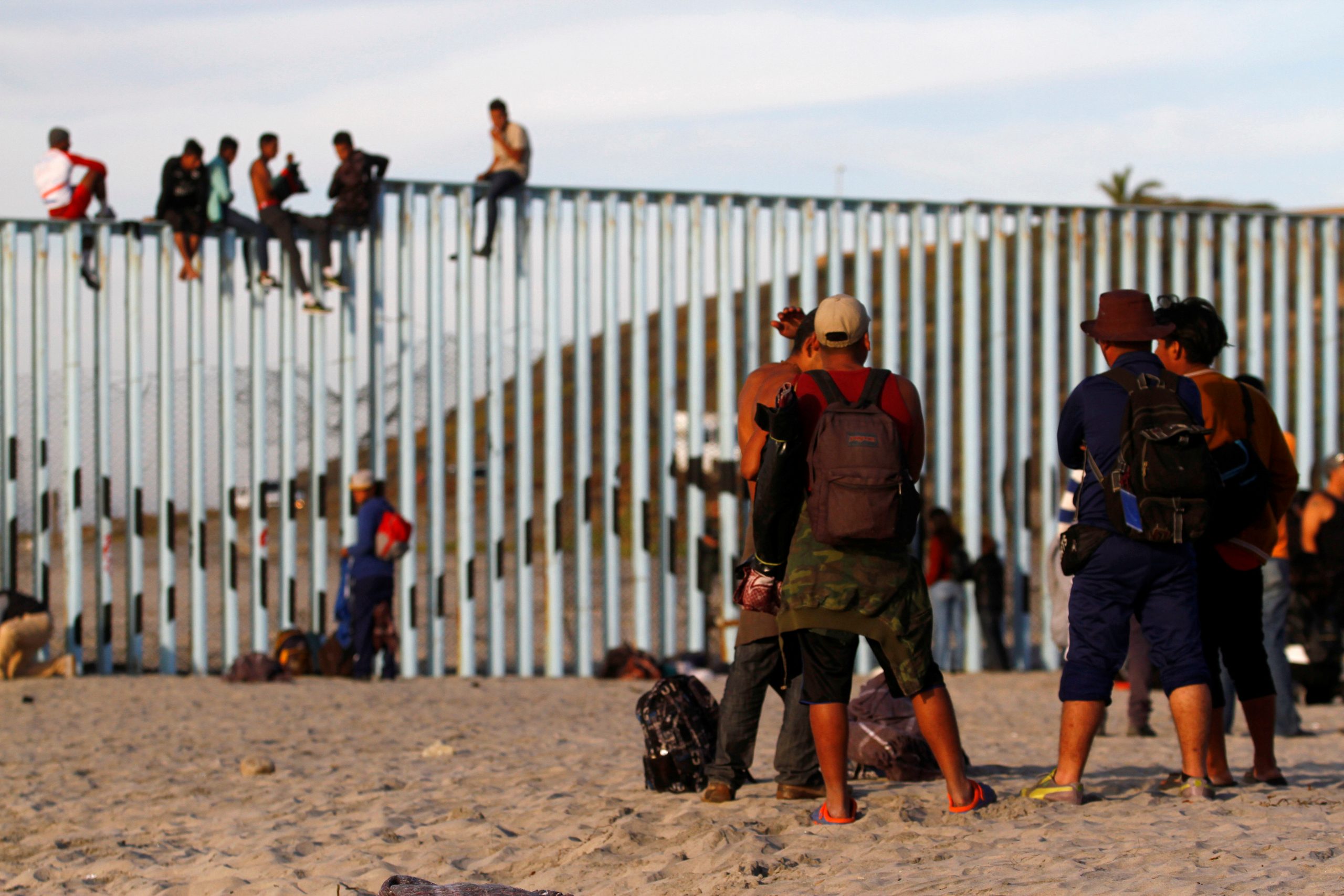 Over the weekend, Texas Governor Greg Abbott announced Operation Lone Star, a law enforcement effort intended to “combat the smuggling of people and drugs into Texas.” The effort combines the forces of the Texas Department of Public Safety with the National Guard and will make use of air, ground, marine, and border security  resources.

The Governor said the United States faces a “crisis at our southern border” made worse by the Biden Administration’s lax border security polices.

Texas supports legal immigration but will not be an accomplice to the open border policies that cause, rather than prevent, a humanitarian crisis in our state and endanger the lives of Texans. We will surge the resources and law enforcement personnel needed to confront this crisis.

Meanwhile, the Governor is also taking aim at censorship at the hands of big tech companies like Twitter and Facebook. In a press conference Abbott pushed Texas Senator Bryan Hughes’ legislation, Senate Bill 12 (2B 12), which allows for state residents to sue social media companies who have been de-platformed for their political views.

Silencing conservative views is un-American, it's un-Texan and it's about to be illegal in Texas.https://t.co/JsPam2XyqD

Abbott chastened social media companies who are “acting as judge and jury on determining what viewpoints are valid” and said censorship is antithetical to the founding ideals of free speech.

America was built on freedom of speech and healthy public debate, and efforts to silence conservative viewpoints on social media are wrong and weaken public discourse. I thank Senator Hughes for offering SB 12 to help protect Texans from being wrongfully censored on social media for voicing their political or religious viewpoints.

In his CPAC speech, Donald Trump called on states to fight back against online censorship. Trump urged Republican-run states to punish Twitter, Google, and Facebook “with major sanctions whenever they silence conservative voices.” Aptly YouTube, owned by Google, has scrubbed the speech from the site. Florida is pursuing similar legislation to combat social media censorship.