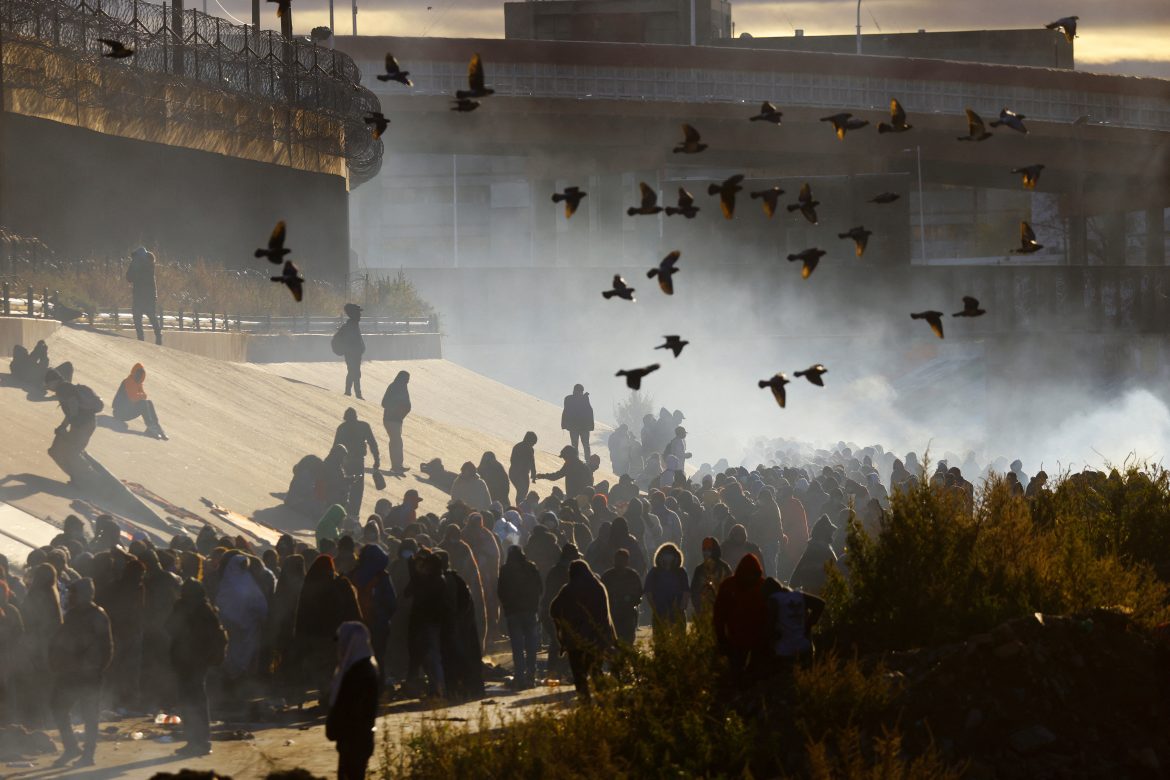 In a letter to Texas Attorney General Ken Paxton, Gov. Greg Abbot called on the attorney general’s office to initiate an investigation into the role some non-governmental organizations (NGO) have played in helping migrants cross the border into Texas illegally.

The letter notes that “the end of Title 42 [is] just days away,” in reference to a COVID-era policy enacted by former President Donald Trump that, according to Fox News, “allows police and border officers to expedite the expulsion of illegal immigrants.” Title 42 is set to expire on December 21.

In the words of Democratic Governor of California Gavin Newsome, “The fact is, what we’ve got right now is not working and is about to break in a post-42 world.”

It is under that scenario that Gov. Abbott called on the Texas attorney general to investigate the NGOs accused of aiding illegal border crossings.

“This past Sunday, more than 2,600 illegal immigrants crossed the border near El Paso and illegally entered Texas over a 24-hour timespan,” Abbot’s website states.

Abbot suspects blame may also be rightly cast on NGOs which, in the past, have filled in for a lack of social services offered to migrants on both sides of the border. According to Abbott, at least some of those NGOs have moved from offering social services to aiding migrants in illegally crossing the border into America.

There have been recent reports that [NGOs] may have assisted with illegal border crossings near El Paso. We further understand NGOs may be engaged in unlawfully orchestrating other border crossings through activities on both sides of the border, including in sectors other than El Paso,” wrote Abbott.

In addition to investigating NGOs, busing migrants to sanctuary cities, and deploying the National Guard to the border, Gov. Abbott has recently called for the construction of the border wall to begin again. Abbott tweeted “More border wall is going up next month.”

More border wall is going up next month.

It took months to negotiate with private property owners on the border for the right to build on their property.

We now should be building more border wall all of next year.

According to the Washington Examiner, “President Joe Biden entered office in January 2021 and immediately canceled billions of dollars of border wall projects.” With the looming crisis of the expiration of Title 42 just days away, Gov. Abbott and other state leaders are doing what they can to prepare.