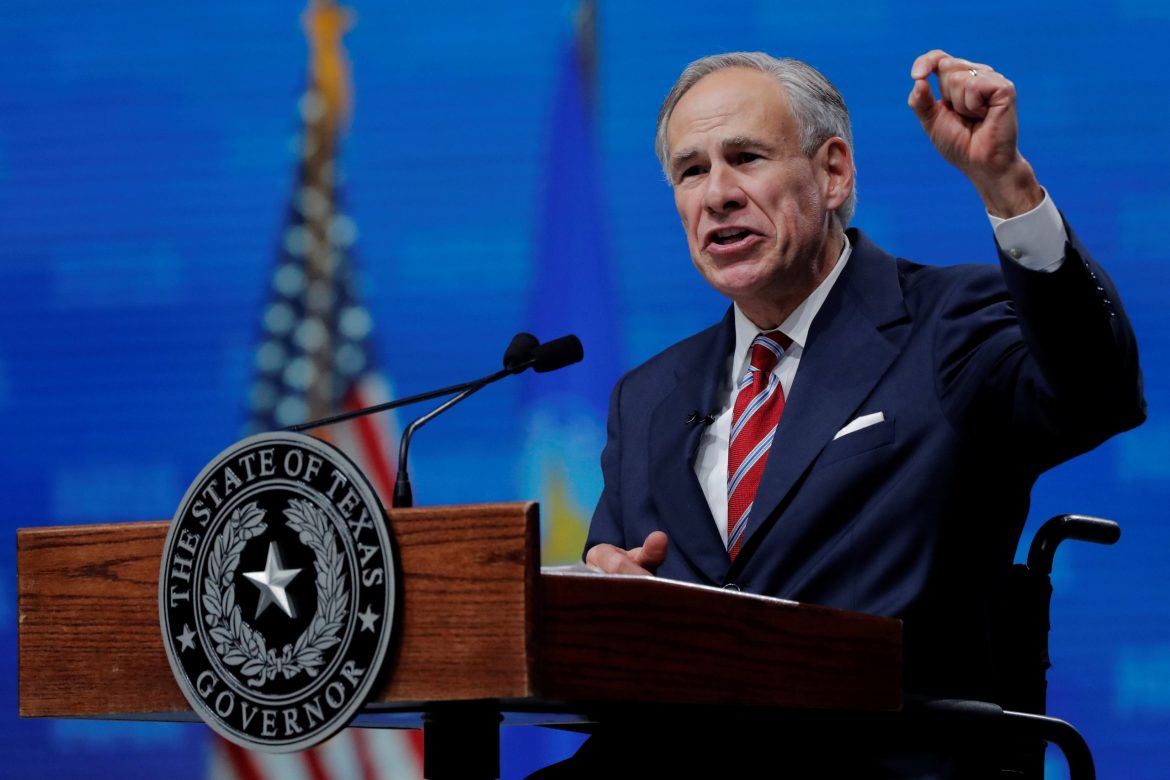 Texas counties will each be limited to a single site for voters to drop off mail ballots ahead of Election Day, Governor Greg Abbott said on Thursday.  Texas Governor Greg Abbott issued an order limiting all counties to just one site for voters to drop off mail-in ballots ahead of Election Day in the second largest state in the country. The governor’s order will close down more than a dozen satellite locations in at least two counties: Harris, which includes Houston, had opened 12 sites to collect early mail ballots, while Travis, which includes Austin, had four.

Texas is one of the few U.S. states that limits who can request absentee ballots: only voters over the age of 65, those who have a disability, are confined to a jail, or will be out of town on Election Day can vote by mail.

“As we work to preserve Texans’ ability to vote during the COVID-19 pandemic, we must take extra care to strengthen ballot security protocols throughout the state. These enhanced security protocols will ensure greater transparency and will help stop attempts at illegal voting,” Abbott said.

Earlier this year, both the state Supreme Court and a federal appeals court rejected efforts to extend mail voting to all Texans amid the ongoing coronavirus pandemic. Texas has not voted for a Democratic presidential candidate in more than four decades but is seen as potentially competitive this year. However, polls show President Donald Trump with a narrow lead.

Meanwhile, The Washington Post reported on Thursday that Republicans in South Carolina asked the Supreme Court to reinstate a witness signature requirement for mail-in ballots before the election. And in crucial battleground Pennsylvania, Republicans have appealed to the Supreme Court to block a decision to count ballots received by mail up to three days after Election Day.