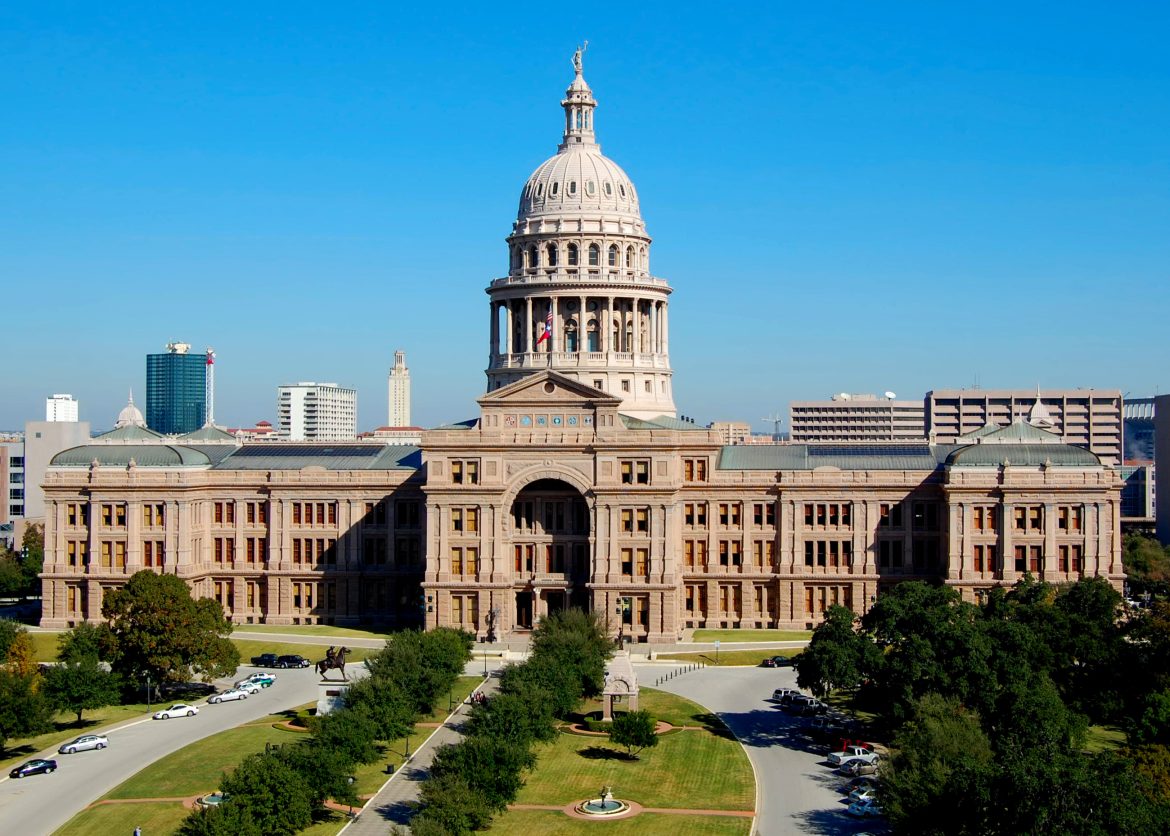 Texas Lawmakers are considering a measure that would mimic Florida’s Parental Rights in Education law which was infamously — and altogether falsely — labeled as the “Don’t Say Gay” bill by its detractors.

House Bill 631, introduced by Rep. Steve Toth, (R-The Woodlands) would give parents a voice in their children’s education and prohibit classroom instruction by “school personnel or third parties” on gender identity and sexual orientation to students in grades K through 5.

Rep. Jared Patterson (R-Frisco) has also introduced legislation touted as an “improved Florida Parental Rights bill” that would extend Toth’s proposed restrictions on such topics from the fifth grade to the eighth.

Both Texas bills would require school districts to notify parents of any and all plans to offer services involving a “student’s mental, emotional, or physical health or well-being” with opt-out provisions that would allow parents to decide what is best for their children.

“The sexualization of our children must stop. Parents and taxpayers have spoken loudly over the past year-plus. The message is no more radical ideology in the classroom – particularly when it comes to inappropriate or obscene content.” Patterson said in a statement. “Given what we’ve uncovered, this bill is needed to provide parents with the maximum transparency and control over health-related services in our schools.”

It didn’t take long for LGBTQ activists to slap the “Don’t Say Gay” misnomer on the proposed measures, despite the fact that the Texas bills, like Florida’s law, contain no explicit reference to homosexuality, nor do they prohibit the use of the term “gay.”

Christopher Wiggins, a writer for The Advocate, described the Texas bills as a ‘worse version of the ‘Don’t Say Gay’ law.”

Equality Texas communication director Jonathan Gooch suggested that the legislation would leave LGBTQ kids unprepared for the future, telling the Dallas Observer: “Every LGBTQ+ person was once a child. And our school system is set up to prepare children for the life ahead of them.”

She also downplayed the ramifications of exposing young children to sexually explicit subjects.

“Teachers and educators have used their training and experience to sculpt age-appropriate materials about orientation and gender — things like a book about two male penguins that raise a child or a family with two moms — so why would we treat something so ordinary like it’s taboo?” she asked.

Patterson offered a satirical rebuttal to the criticism via Twitter.

“Opposition to my HB1155 from various far left groups? 1/ teachers won’t be able to share their sex lives with kids 2/ schools won’t be able to hide important health info about the kids from their parents,” he wrote.

Texas Gov. Greg Abbott is likely to support the legislation if it passes the state’s Republican-led congress. Abbott announced his intention last year to pass a “parents’ bill of rights” if re-elected in November, vowing that “Parents will be restored to their rightful place as the preeminent decision-maker for their children,” the Texas Tribune reported

This article was partially informed by a Christian Post report.