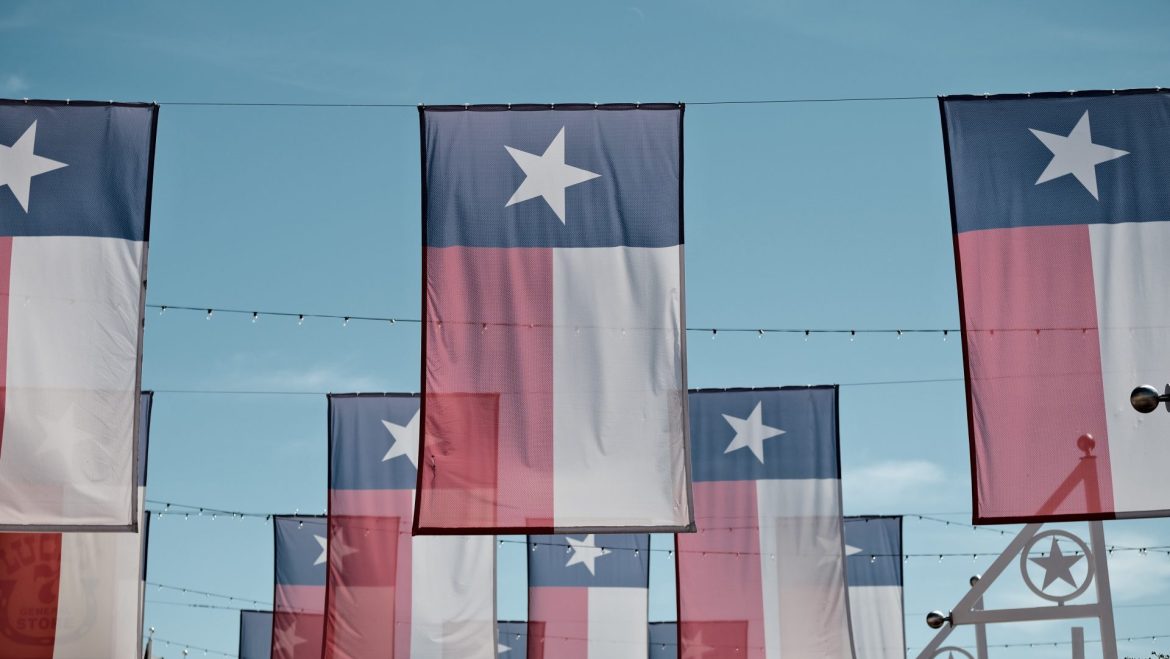 On Monday, for the second time in a week, a would-be gunman met his end before he could enact whatever acts of violence he might have planned for school-aged children.

According to a press release, police officers in Duncanville, Texas, quickly responded to a call of an armed man at an area summer camp. When they arrived, some two minutes after the first call was received, they found the man in a field house.

The man then fired two shots at the officers, who returned fire and killed the assailant, according to the report.

Duncanville Mayor Barry Gordon, who was interviewed by WFAA-TV, a Dallas ABC affiliate, said the time from when police first received the call until officers ended the man’s life totaled about 10 minutes.

“Our officers did not hesitate,” Gordon said. “They did what they were trained to do and saved lives.”

Naomi Rodgers, a camp counselor who spoke to KXAS, a Dallas NBC affiliate, said a staff member had alerted her to the threat and that they’d moved the children under their care to safety.

“We had to move them all across the room because the building is glass and we had to find a safe space,” Rodgers said. “The shooter actually came to our door … and he said if we didn’t let him see who he wanted to see he was going to shoot the place up.”

Rodgers said that the gunman then fired upon a glass door to try and gain entry.

“The glass started to fall and I just started to pray then because that’s all I could do,” Rodgers said. “I know what happened at Uvalde … and I was like this cannot happen. Not today. Not today.”

At a press conference, Duncanville Assistant Chief of Police Matthew Stogner reported that the man was armed with a handgun and had fired a single shot at a glass door and into a classroom in which students were located.

The City of Duncanville, in its press release, praised the camp counselors for their decisive action.

“Camp and Fieldhouse staff followed lockdown procedures,” the release reads. “Due to the clear-headed actions of staff and the quick response time of law enforcement, there were no additional injuries.”

Police have not yet concluded what the gunman hoped to achieve or what his motivations were.

Following harsh criticism of how long it took police to respond to the Uvalde massacre, this is the second incident in a matter of days which police responded quickly and decisively to save lives.

On Thursday a man identified as a “potential intruder” was shot and killed by police when he attempted to enter an elementary school in Alabama.

Duncanville is part of the Dallas Metroplex, and sits to the larger city’s southwest. The summer camp was taking place at the Duncanville Fieldhouse, a state-of-the-art, 115,000-square-foot athletics facility.

According to the City of Duncanville’s press release, there were 250 students, ranging in age from 4 to 14, at the camp.