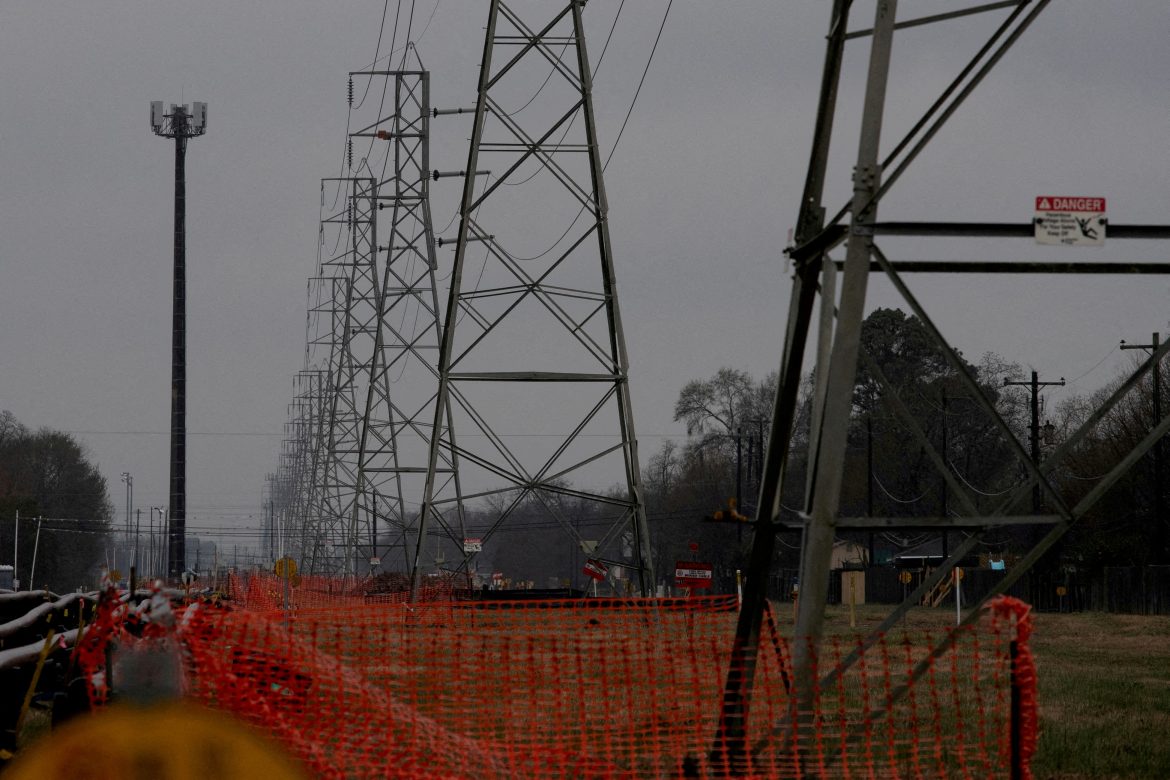 Power demand in Texas will likely set fresh all-time highs every day from June 10-13 as economic growth boosts usage and homes and businesses keep their air conditioners cranked up to escape a lingering heatwave.

The Electric Reliability Council of Texas (ERCOT), which operates the grid for more than 26 million customers representing about 90% of the state’s power load, has said it had enough resources available to meet forecast demand.

The extreme weather reminds Texans of the 2021 February freeze that left millions without power, water and heat for days during a deadly storm as ERCOT scrambled to prevent a grid collapse after an unusually large amount of generation was shut.

AccuWeather forecast high temperatures in Houston, the biggest city in Texas, would rise from 97 Fahrenheit (36.1 Celsius) on Thursday to 102 F on Sunday. That compares with a normal high in the city of 91 F for this time of year.

One megawatt can power around 1,000 U.S. homes on a typical day, but only about 200 homes on a hot summer day in Texas.

Despite record demand, power prices at the ERCOT North Hub, which includes Dallas, rose to a near four-week high of $106 per megawatt hour for Thursday from $96 for Wednesday.

ERCOT forecast economic growth would boost peak demand to 77,317 MW this summer. The grid expects new wind and solar power plants added over the past year would increase resources available this summer to 91,392 MW.