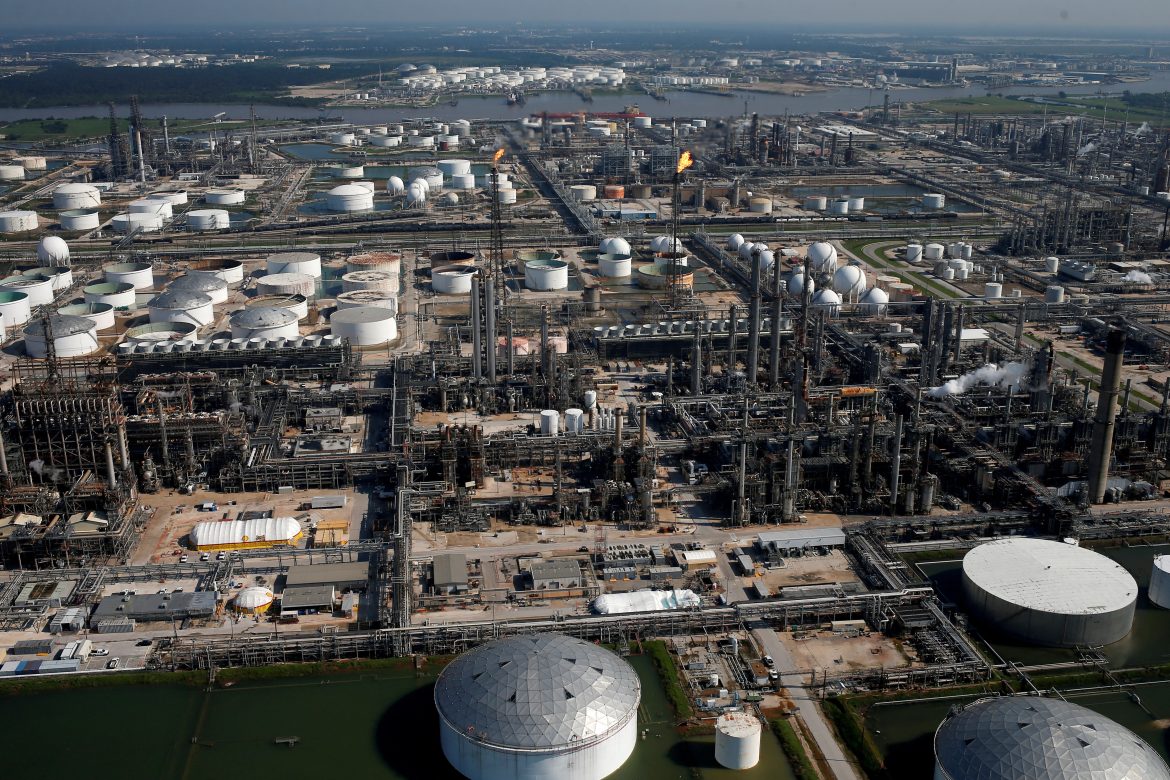 At least one chemical plant and an oil refinery were scrambling to recover from operational upsets on Tuesday after severe weather tore through an oil and gas refining hub outside Houston.

The National Weather Service issued a tornado warning for the Houston area on Tuesday afternoon. A twister touched down in Pasadena, Texas, police said, damaging homes, buildings, and power lines.

The storm moved east toward Beaumont, Texas, another refining center. A “confirmed large and extremely dangerous tornado” was reported on the ground near Pinehurst in east Texas, at 4:35 p.m. CST and moving northeast at 40 miles per hour, according to the National Weather Service.

Exxon Mobil said operations at its Baytown, Texas, plant were stable following the severe weather, with no injuries reported.

TotalEnergies released non-essential personnel from its Port Arthur refinery but continued normal operations, according to people familiar with the facility. The company did not immediately respond to a request for comment.