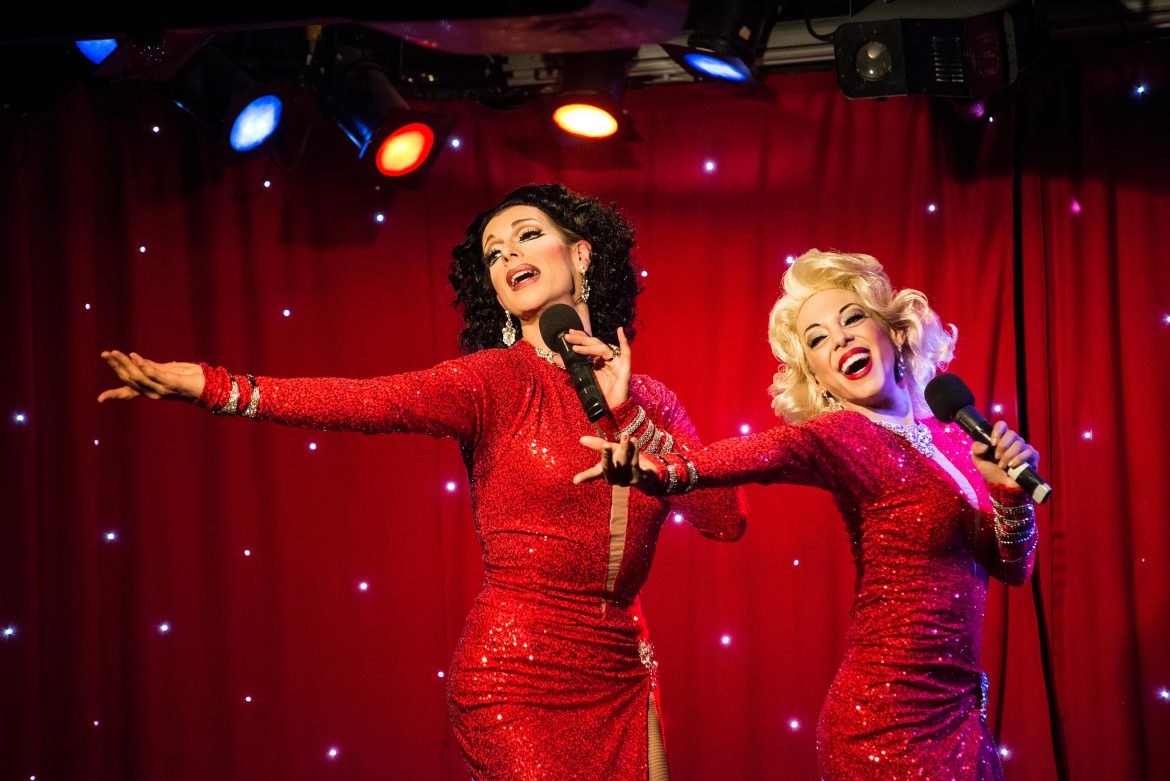 A Texas lawmaker said on Monday that he’ll be introducing new legislation that would “ban drag shows in the presence of a minor in Texas.”

The move by State Representative Brian Slaton (R-TX) is in response to viral videos and images of children attending a drag show at a gay bar in Dallas over the weekend. The event was promoted as a “family-friendly” version of its regular “Champagne Drag Brunch.”

Videos from the event, however, revealed that the show was far from child-appropriate, causing an online backlash against the event for overtly “sexualizing” the young attendees.

Footage showed small children handing dollar bills to a drag queen, while adults looked on and took pictures. The bar also featured signs which read “It’s not gonna lick itself” and “I licked it so it’s mine.”

Representative Slaton referenced the event when making his announcement.

The events of this past weekend were horrifying and show a disturbing trend in which perverted adults are obsessed with sexualizing young children. As a father of two young children, I would never take my children to a drag show and I know speaker Dade Phelan and the rest of my Republican colleagues wouldn’t either. Protecting our children isn’t enough, and our responsibility as lawmakers extends to the sexualization across Texas.

He added, “I was re-elected on that promise and I intend to keep it by authoring legislation to defend kids from being subjected to drag shows and other inappropriate events.”

Slaton also tied the legislation to his push for legislation that would “make sex change therapies on minors ‘child abuse,'” a concept that Texas Gov. Greg Abbott pushed for in a letter to the Texas Department of Family and Protective Services (DFPS), which caused many hospitals to halt the practice. In the letter Abbott gave the DFPS the authority to investigate parents for child abuse if they seek medical interventions like gender reassignment surgeries and hormone blockers for trans children.

The ACLU currently has a lawsuit against the state seeking to block the directive.