Texas Stands Up For The Unborn With New Abortion Coverage Ban 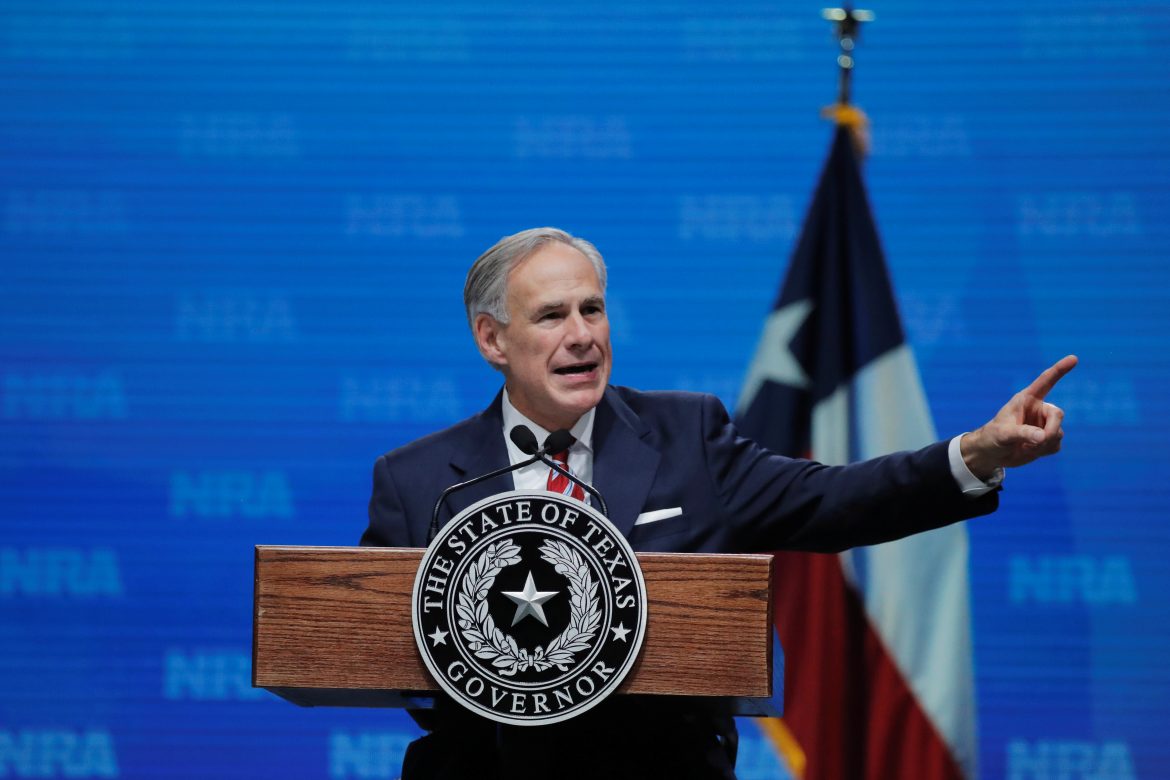 The free state of Texas made a bold offensive move in the eradication of abortion and the defense of the unborn.  Last week, Texas officials passed HB 214 into state law.  One of several others passed in 25 other states, the bill prevents general health insurance from covering abortions, except if the mother’s life is in danger.

To his credit, Texas Governor Greg Abbot was unwavering in his defense of the bill.  Governor Abbot said last week,

As a firm believer in Texas values I am proud to sign legislation that ensures no Texan is ever required to pay for a procedure that ends the life of an unborn child. This bill prohibits insurance providers from forcing Texas policyholders to subsidize elective abortions. I am grateful to the Texas legislature for getting this bill to my desk, and working to protect innocent life this special session.

Governor Abbot should be further commended for continuing the noble fight to protect the unborn after he signed the “fetal heartbeat law” back in May.  Another law that has been similarly signed in other states, this ruling prohibits abortion at six weeks after conception, when a baby’s heartbeat can often first be detected.  HB 214 is a savvy followup and will hopefully lead to more nationwide limitation, and God-willing complete eradication, of the vile murder of unborn babies.

Of course, those on the left were livid with the bill’s passage.  Amanda Williams, a member of the Lilith Fund for Reproductive Equity, complained,

This legislation is part of an agenda to shame, bully, and punish people seeking abortion, and we’ve seen firsthand how Texans are harmed when abortion coverage is banned.

It is ironic and grossly hypocritical that those who claim victimhood of “bullying” also argue vehemently for the legal right to commit pre-birth infanticide.  The banning of abortion coverage does not harm Texans.  It is a necessary step in keeping thousands of unborn Texans from being fatally harmed.

So encouraging to see legislation that protects the most vulnerable and stops Americans from being forced to fund a procedure that ends the life of a pre-born person.