Texas To Implement New Laws That Crack Down on Protesters 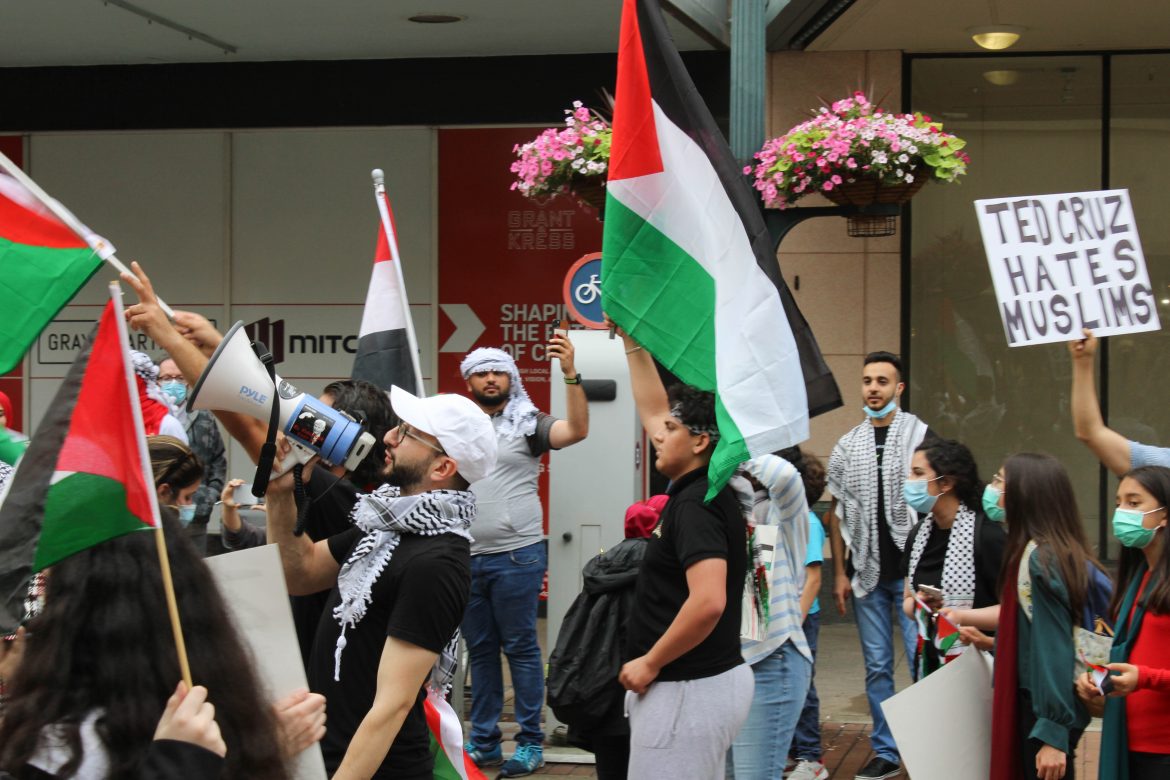 Texas has introduced five different pieces of legislation that would establish stricter laws on protesting and riots. House Bill 9 has passed both the Texas House of Representatives and Senate and is on its way to be signed by Governor Greg Abbot while Senate Bill 912 is set to be voted on in the Senate shortly. Three more bills are still in the process of being drafted, or are in review by committee.

House Bill 9 “would raise criminal penalties and require jail time for people who knowingly obstruct emergency vehicles from passing through a roadway or who block a hospital entrance” as reported by Bryan Mena of The Texas Tribune. Senate Bill 912 on the other hand targets participants of riots and requires that rioters pay the cost of any property damage committed during a riot whether the individual rioter contributed to the damage or not. The Senate riot bill would also allow judges to impose fines and other criminal penalties upon review of specific cases.

Texas joins 35 other states by introducing new laws with the goal of cracking down on violent protests and riots. This comes after a year in which the country was ignited in response to a number of police brutality events that have come under public scrutiny. These laws have been criticized for being an example of government overreach particularly with regard to Americans rights to peaceably assemble and protest.

As a result, these new laws also present a crossroads for conservatives across the nation. The new “law and order” conservatives, principally inspired by Donald Trump’s political philosophy, are confronted with criticism from the old, establishment small government conservatives, who find their roots primarily in Ronald Reagan’s political philosophy. Texas in particular will be a hot spot for this debate as Elly Page, senior legal advisor for the International Center for Not-for-Profit Law, has observed that Texas’s legal definition of a riot is too expansive, saying,

You only need seven people [to be considered a riot]… You only need a danger of property damage or injury that that group of seven people poses. You don’t actually need violence or destruction. It sort of gives expansive discretion to police and prosecutors to determine when a protest becomes a riot.

Where the nation and especially conservatives finally land on this much debated topic and others like it will be discussed over the coming months and even years.

States Offering Incentives to Get Vaccinated